The parade in Play it Safe is one of the best Main Jobs in Cyberpunk 2077 and ends with a battle against Oda, a fast-moving Arasaka agent whose fate is in your hands. Since it’s up to you, you might be wondering whether you should kill or spare Oda after that tough boss battle.

There’s basically no benefit to finishing Oda off in this fight. He won’t come after you if you spare him and you don’t get anything special for ending his life.

However, if you decide to spare Oda, he could turn up in one of the game’s optional finales. Check our Cyberpunk 2077 endings guide to see how each of those plays out. You’ll want Hanako’s Path to see Oda again. 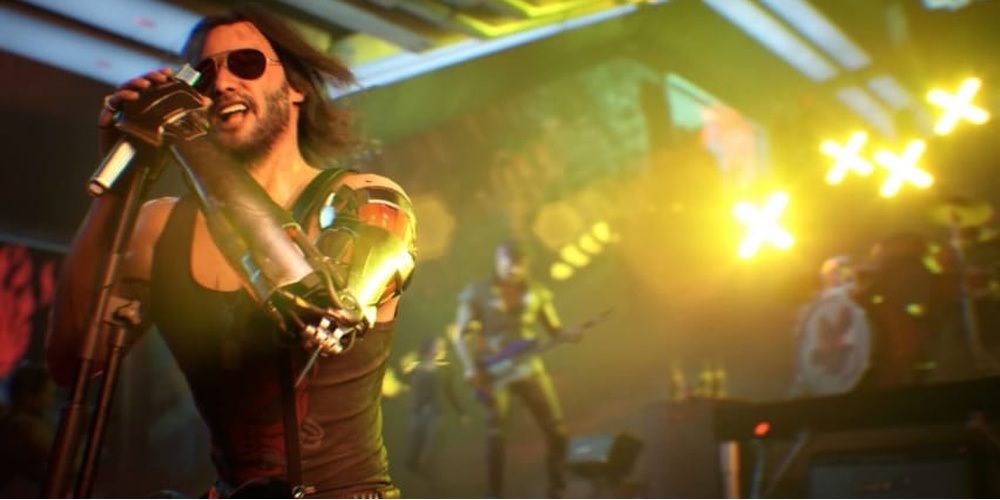 The actual battle against Oda is one of the trickiest in the entire game. However, there are a few cheeky tricks you can pull to make it easier. Here are some of the best tips: 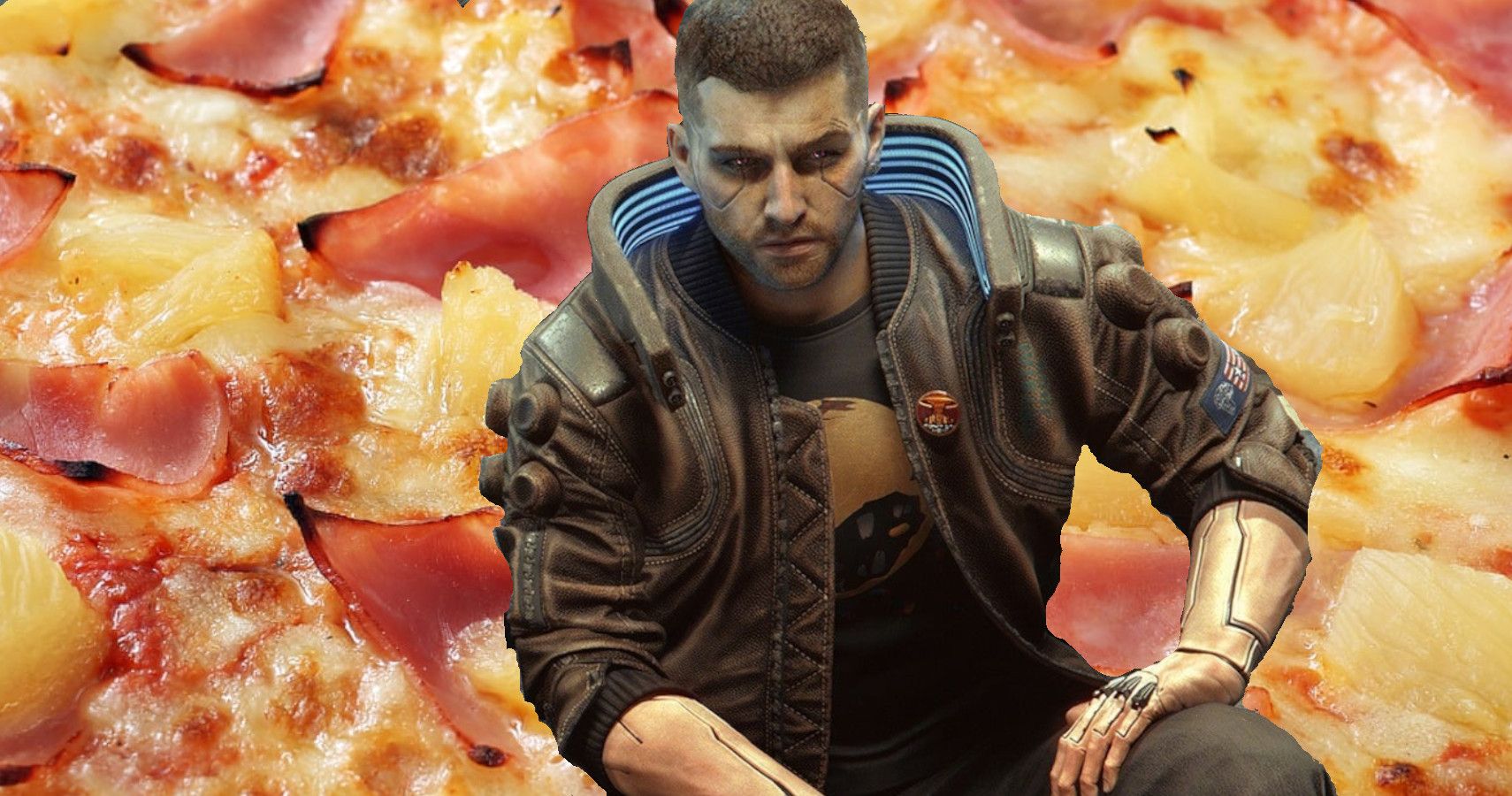