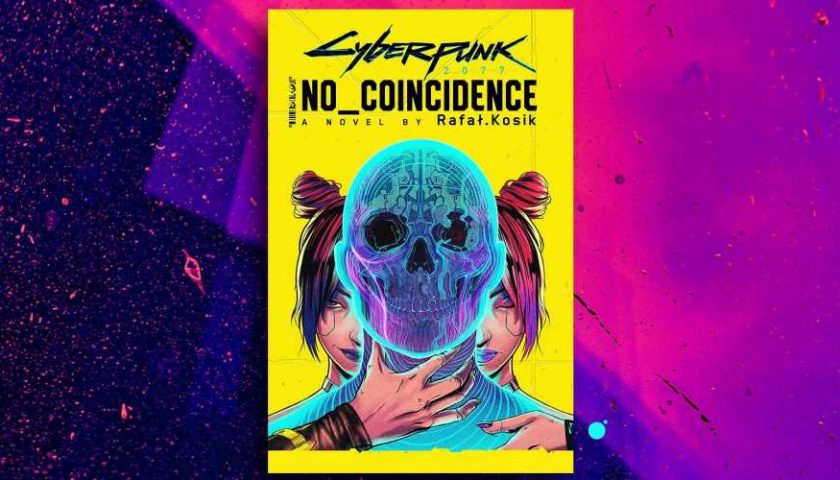 After the wildly successful release of Edgerunners, the anime that played no small part in the video game’s sudden resurgence, Cyberpunk 2077 is now getting a novel adaptation.

Cyberpunk 2077: No Coincidence will be an all-new tale set in Night City. The novel is penned by Polish author Rafat Kosik as a standalone story that expands on the themes set out in CD Projekt Red’s latest immersive RPG. It’s also no mere comic at 384-pages long.

"In sparkling Night City, a ragtag group of strangers have just pulled off a heist, robbing a convoy transporting a mysterious container belonging to Militech," reads the novel’s back cover. "The only thing the group has in common is that they were blackmailed into participating in the heist—and they have no idea just how far their mysterious employer's reach goes, or the purpose of the artifact they stole.

"This newly formed gang—composed of a veteran turned renegade, a sleeper agent for Militech, a computer nerd, a therapist, a ripperdoc, and a techie—must learn how to overcome their differences and work together, lest their secrets be unveiled before they can pull off the next deadly heist."

Cyberpunk 2077: No Coincidence is set to arrive in bookstores in August 2023. You can pre-order the book now on Amazon, Target, Walmart, Barnes & Noble, and many other fine retailers.

But speaking of Cyberpunk Edgerunners, a fan of the anime spin-off has performed a touching tribute to one of the characters brutally slain at the end of the series. In a show of respect, Reddit user SpaceKnightLife found Rebecca's gun in the recently released Cyberpunk 2077 update and carried it all the way to her apartment in Watson on foot. That's a walk of 4.7 km, which in video game terms, is like Sisyphus rolling the rock. 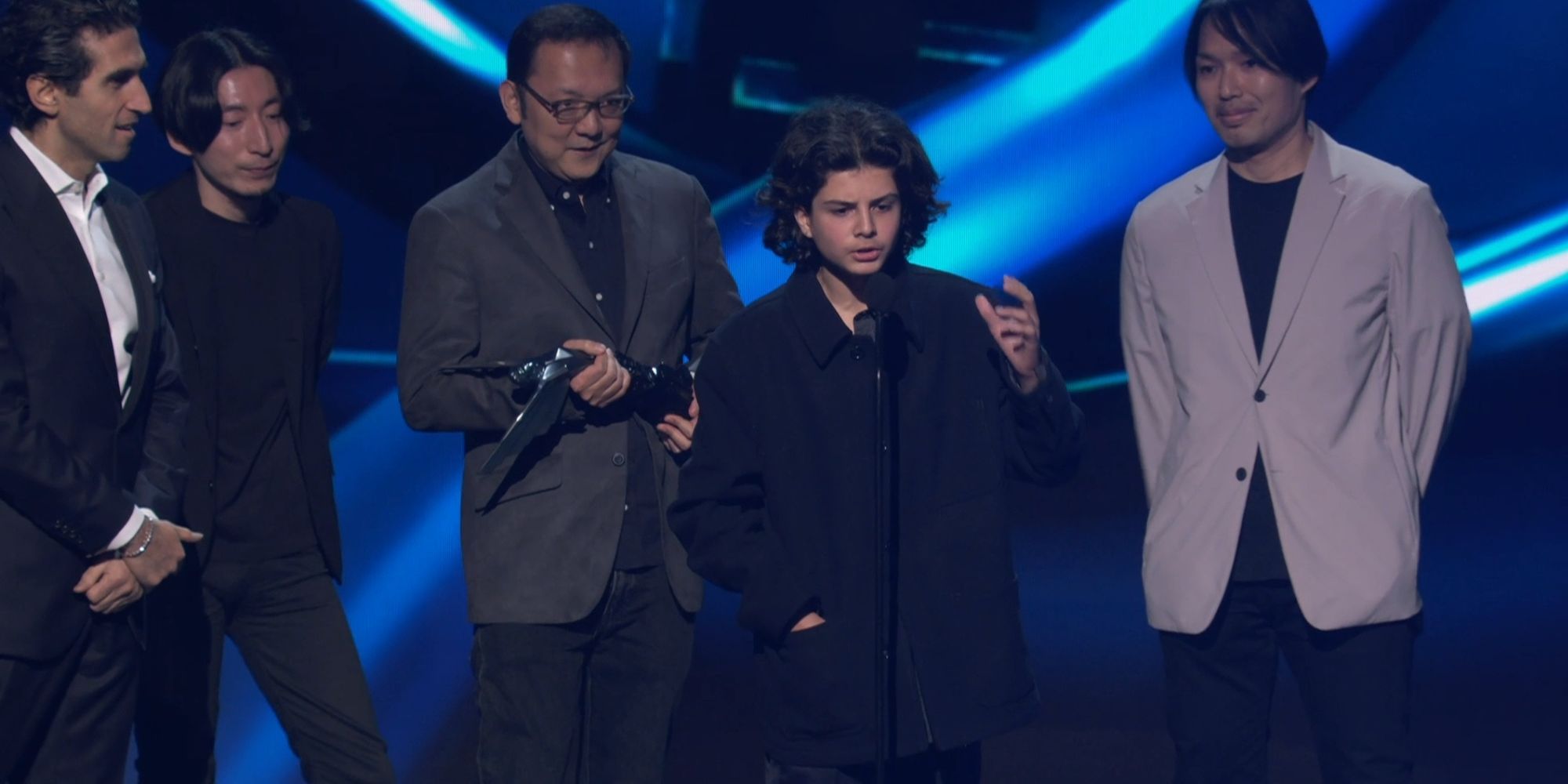