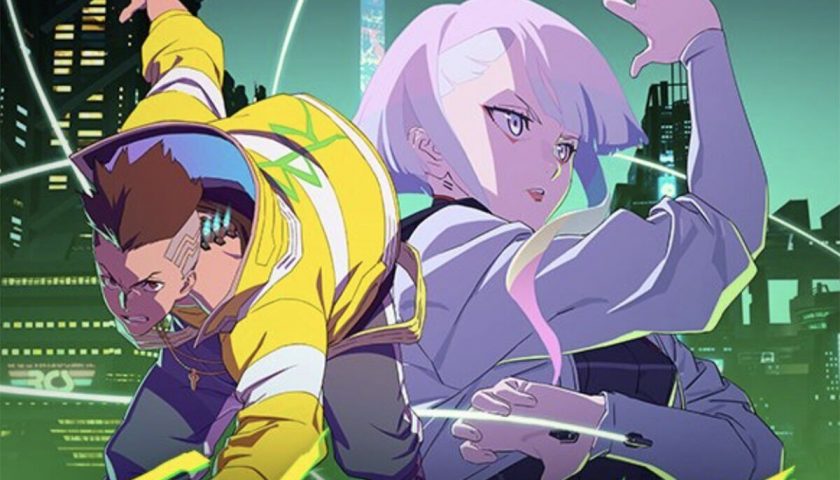 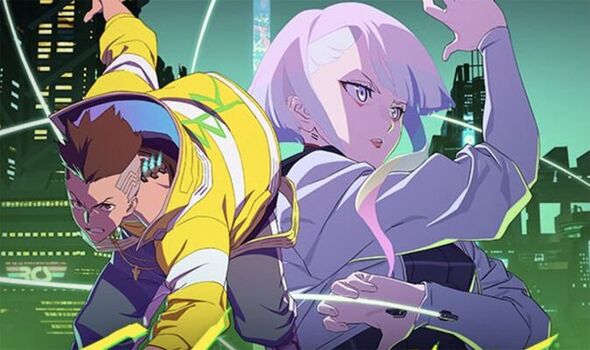 Cyberpunk 2077 developer CD Projekt is getting ready to hold a brand new showcase event. The new Night City Wire event takes place on September 6 at 4pm BST UK time. According to the development team, fans can expect news on the next major Cyberpunk 2077 update, which takes the game to version 1.6. That’s on top of news about imminent Netflix series Edgerunners, which makes its debut on September 13.

But perhaps most exciting of all, CD Projekt has one or two surprises in store for viewers.

Needless to say, fans have been speculating about the nature of the surprises, with most assuming it has something to do with upcoming DLC.

The news was announced on Twitter, alongside a preview about what to expect.

“Tomorrow is the Night City Wire & REDstreams day! You’ll be able to find out more about Patch 1.6, Cyberpunk: @edgerunners and… we might have some surprises in store.”

If you want to watch the action unfold live, simply head over to Twitch where the developers will start streaming at 4pm BST. The link is in the tweet below.

If the reports are to be believed, Cyberpunk’s first major expansion will open up some previously inaccesible areas.

Tipped to launch in 2023, the Cyberpunk 2077 expansion will reportedly introduce the Combat Zone and Sports Dome. Perhaps we can expect some kind of fighting tournament, similar to the Thunderdome.

God of War Ragnarok is out of the biggest PlayStation exclusives launching this year, with the latest adventure starring Kratos out in November. If you want to pre-order the PS4 and PS5 game you’ll be able to do so from July 15

If you’re just after the standard version of God of War Ragnarok you won’t get both the PS4 and PS5 version. That’s available with the Jotnar and Collector’s Edition. If you purchase the PS4 standard version you’ll have to pay to upgrade to the PS5 version if you decide to play it at a later date. Alternatively, you can just buy the more expensive PS5 version to begin with. If you order from GAME you’ll get an exclusive metal mini poster

The best deals we have found so far on the standard version of God of War Ragnarok can be found at Base.com. The PS4 edition is available for £52.85, which is an over £7 saving on its usual price tag

For those after the standard version of Ragnarok on PS5 Base is once again the best place, with over £10 off the price tag on pre-orders

Who knows, there’s even a chance next year’s Cyberpunk 2077 expansion will feature some kind of Edgerunners crossover.

The Edgerunners TV show will make its debut on Netflix on September 13. The anime series consists of ten episodes set in Night City.

“Cyberpunk Edgerunners tells a standalone, ten episode story about a street kid trying to survive in a technology and body modification obsessed city of the future.

“Having everything to lose, he chooses to stay alive by becoming an Edgerunner – a mercenary outlaw also known as a Cyberpunk.”