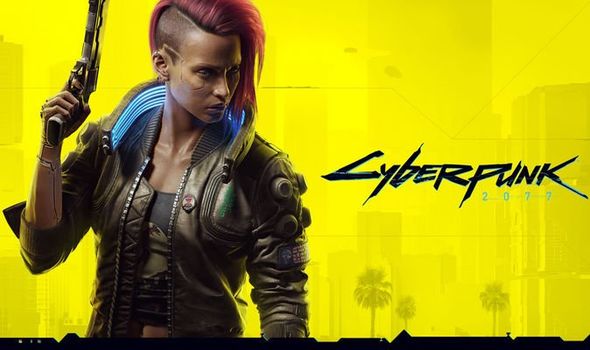 Cyberpunk 2077 Night City Wire returns today, with episode 5 of the deep dive series into CD PROJEKT RED’s next hit game set to air. At 5pm UK time the latest edition of Night City Wire will be broadcast, with the upcoming Cyberpunk 2077 stream landing on the same day that the PS5 is getting its UK and European release. It remains to be seen if this timing is merely a coincident or not, with PS4 and PS5 fans likely eager to see Cyberpunk 2077 up and running on the Sony systems.

Earlier this week a Night City Wire Special was aired which showed Cyberpunk 2077 running on the Xbox Series X and Xbox One X.

And the comparison video showed that even if you’re running current gen tech the next offering from The Witcher 3 makers will still look stunning.

If you wish to tune into the next edition of Night City Wire then click here to head to the CDPR Twitch page, where episode 5 will be streamed.

Cyberpunk 2077 is currently scheduled to release on December 10, and the game’s release date has so far this year been delayed three times.

The latest delay was announced in October with a statement from CD PROJEKT RED bosses Adam Badowski and Marcin Iwinski saying: “The biggest challenge for us right now is shipping the game on current-gen, next-gen, and PC at the same time, which requires us to prepare and test nine versions.

“We’re aware it might seem unrealistic when someone says that 21 days can make a difference in such a massive and complex game, but they really do.”

Since then rumours have emerged that Cyberpunk 2077 could get delayed once again until 2021.

And in the aftermath of these rumours emerging a CD PROJKET RED representative re-affirmed the December 10 release date to IGN.

The CDPR rep said: “As a rule, we don’t comment on rumors or speculation. 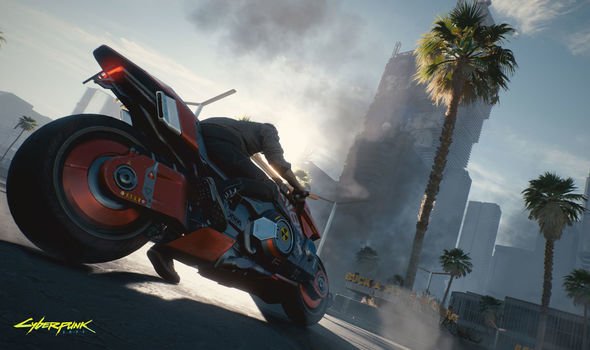 “But I will confirm we were just taking time to update all of our assets to reflect the new launch date of December 10th.”

Cyberpunk 2077 is coming to the PS4, PS5, Xbox One, Xbox Series X and S, Windows PCs and Google Stadia.

The Cyberpunk 2077 next-gen upgrade for PS5 and Xbox Series X and S will be arriving next year for free to those that own the PS4 or Xbox One versions.

In the meantime you’ll be able to play via backwards compatibility at launch until the next-gen patch arrives.