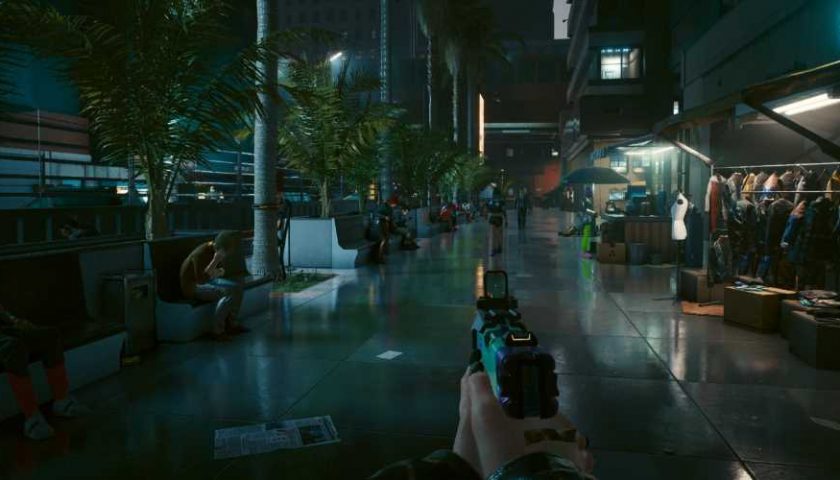 A new Cyberpunk 2077 mod makes Night City look and feel a little busier. The curious thing about this new mod is that it isn't something created by a dedicated Cyberpunk player. It's simply a feature CD Projekt Red either forgot to apply or decided not to implement despite including it in a recent update.

The mod is now available for PC players to download and apply through Nexus Mods. As highlighted by its creator tduality, or in this instance discoverer might be a more suitable label, this isn't something they have painstakingly made from scratch. It's just an update CDPR decided against applying and they have simply unlocked it and made the update available.

What makes the omission of the change even more puzzling is it fixes an issue that many players continue to have with the game. That despite a fictional city filled with millions of people being Cyberpunk's backdrop, its streets can often feel pretty empty. The mod remedies that somewhat, filling the streets with more people and the roads with more vehicles. There are just shy of seven million people living in Night City, but most of the time it really doesn't feel that way. 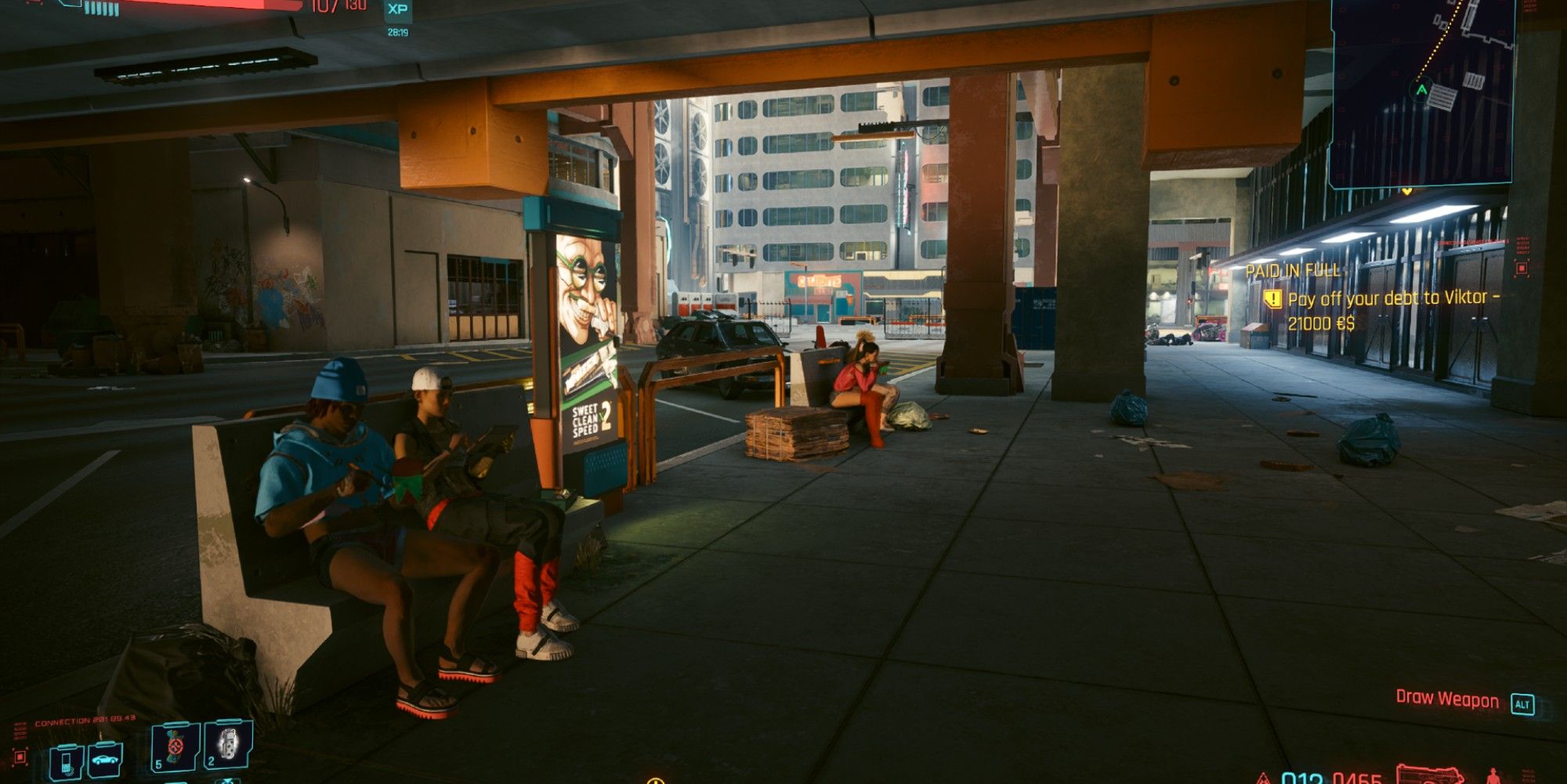 Cyberpunk underwent a much-needed revival recently, but that hasn't necessarily led to its modding scene falling by the wayside. One mod added to the game lets players occupy the role of a courier, complete with in-game progression, while another has made its Edgerunners mansion accessible. There was also a mod that made everyone in Night City attack you, but unfortunately, your chance to download and play that one has already been and gone.

As for that revival, Cyberpunk has a number of things to thank for that. A hefty update rolled out last month, the reveal of its Phantom Liberty DLC coming in 2023, and perhaps most of all, its Edgerunners spinoff series on Netflix. Not to mention that despite its rocky start, it has enjoyed enough success that it'll be getting a sequel.