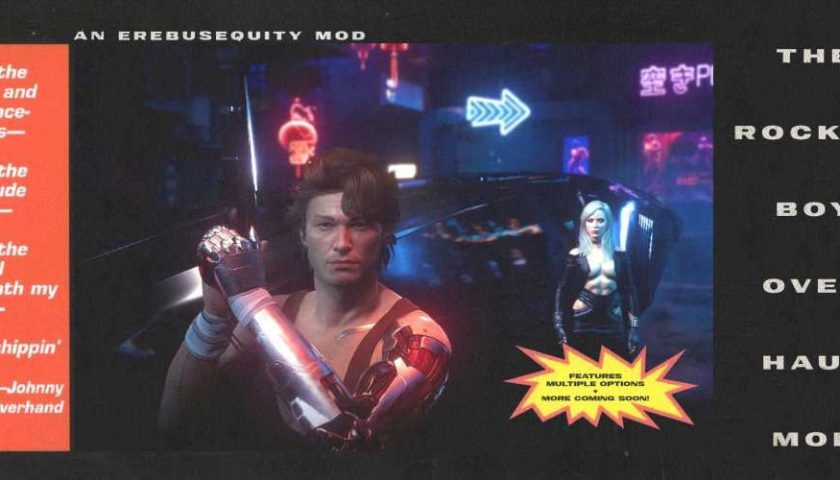 Cyberpunk 2077 Johnny is very different from Cyberpunk 2020 Johnny. With the former famously played by Keanu Reeves, his character design was altered to better suit the actor, and was a huge departure from the Silverhand we saw in the original TTRPG.

But now, fans of the source material can play through alongside the Johnny they know best. Project 2020 is a mod that completely overhauls the Rockerboys model, giving him a variety of different appearances based on different sketches of the character in the tabletop game. Everything from his hair, facial features and clothes are customizable, making him less grunge and more glam rock.

Project 2020 comes with a bunch of different options for your own Johnny engram, drawing inspiration from various parts of the Rockerboy's hectic life. One model, that gives Johnny short, spikey hair, clad in a low-cut vest and skinny jeans, makes him look completely unrecognizable from what we get in 2077. But this is very accurate to his Cyberpunk 2020 artwork, which clearly drew inspiration from earlier rockstars, rather than what we'd picture now when we think of an anti-establishment musician. 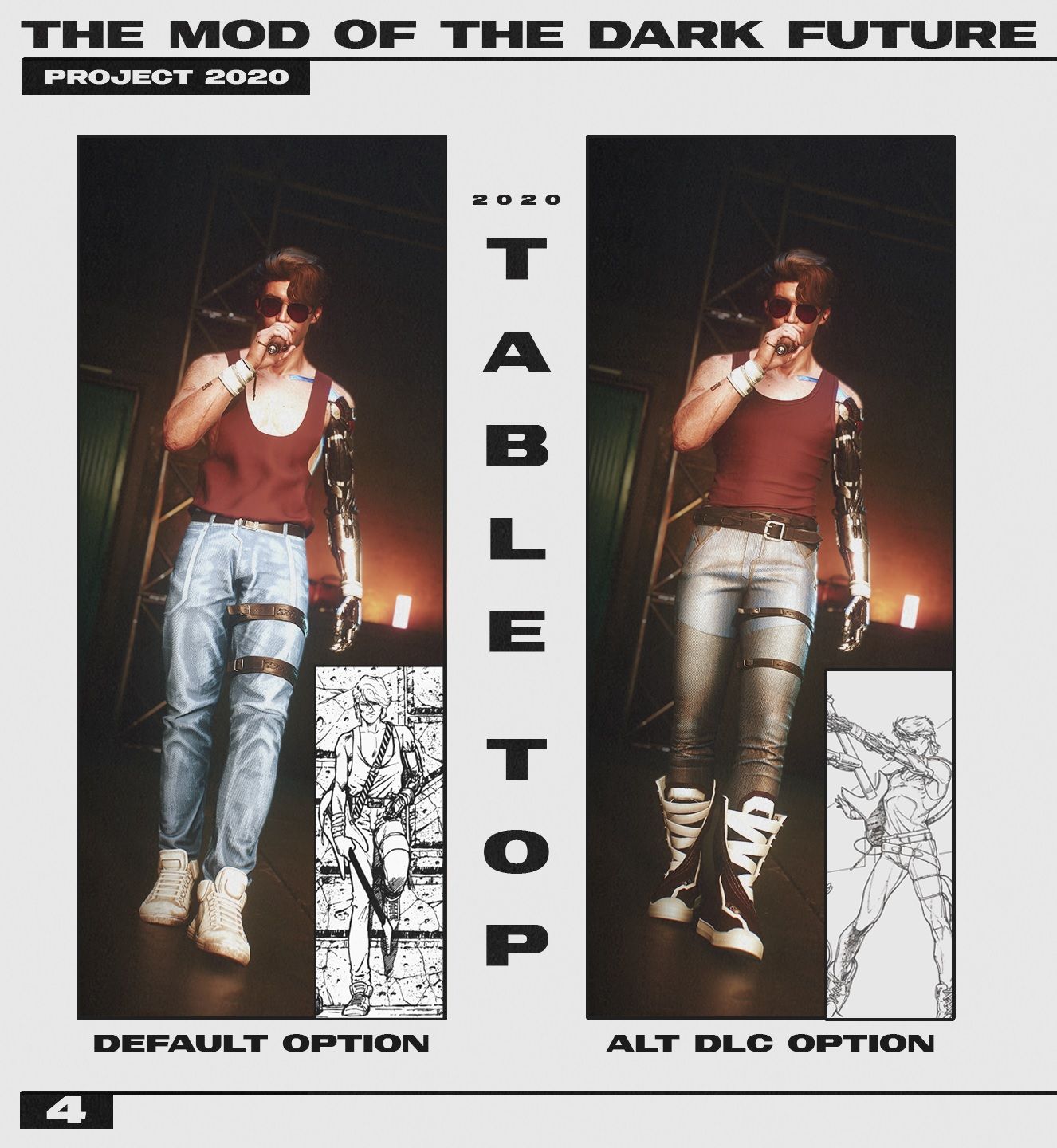 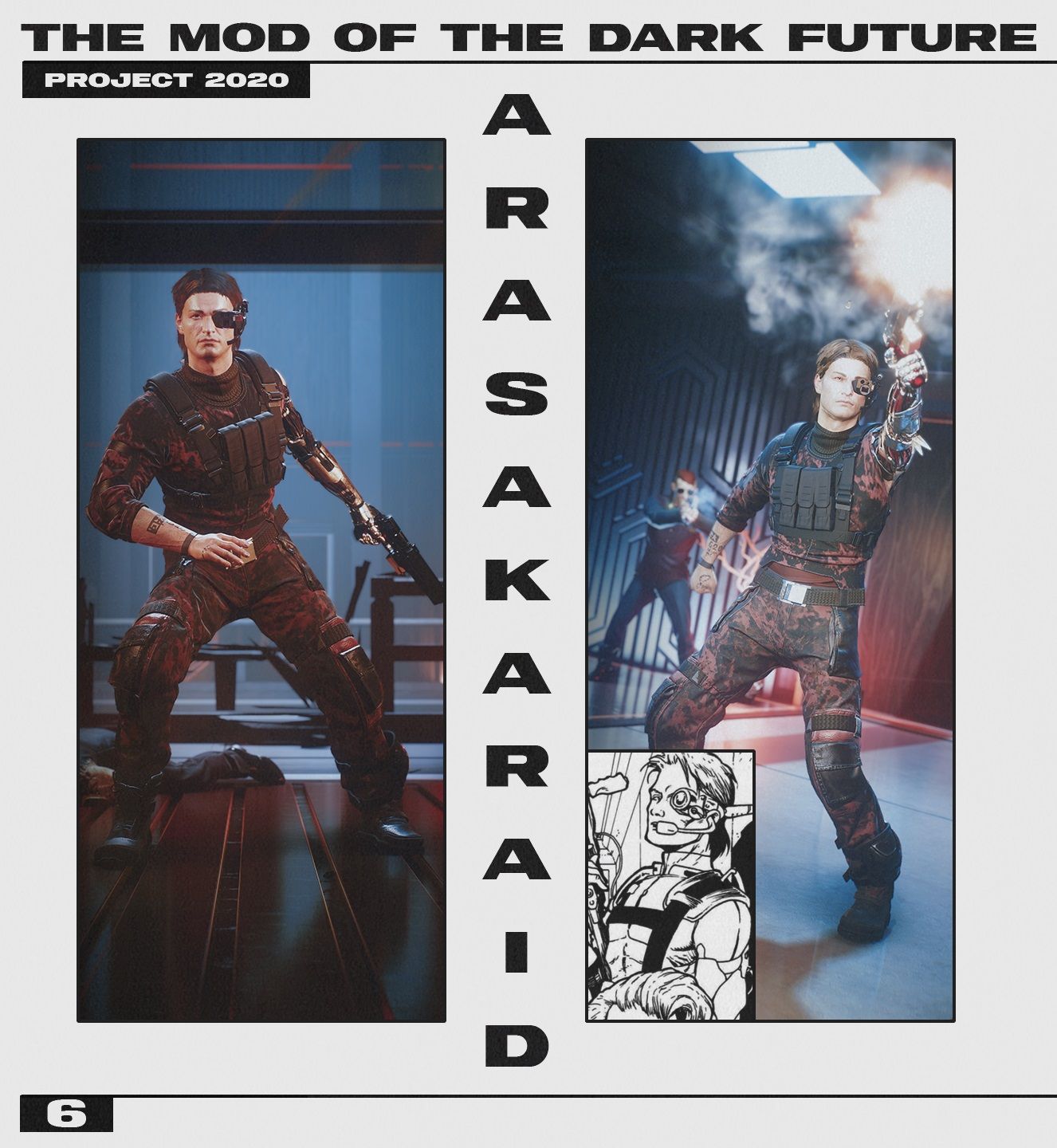 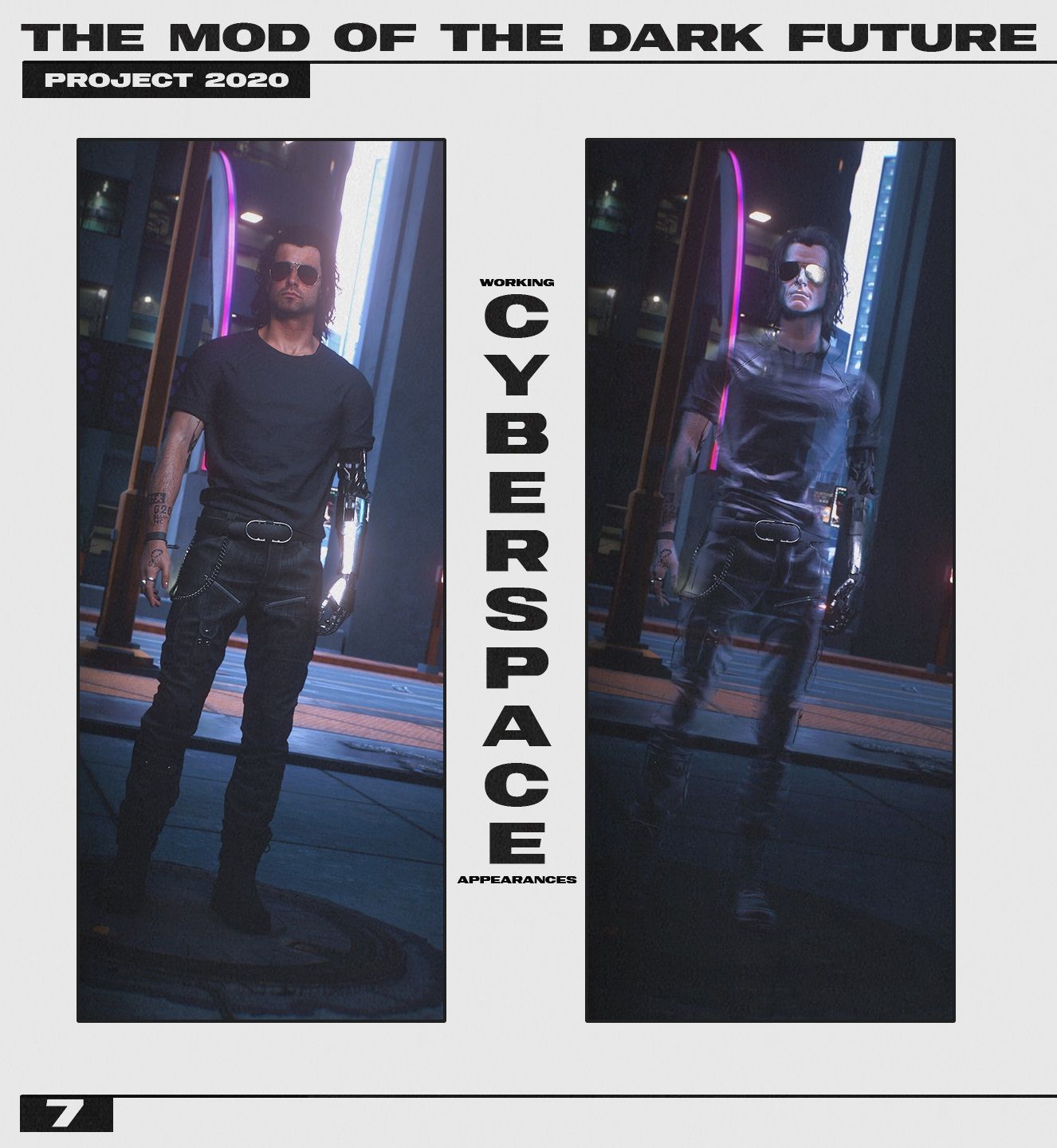 If that's not doing it for you, you can also kit him out in his army gear from the assault on Arasaka Tower. Here, he looks much more prepared to take on the Corpos than he was in-game. You can even mix up his tabletop and game appearances too, if you don't want to change how he looks too dramatically.

Check out the project's Nexus Mod's page for a better look at some of the possible changes. The page is even in the style of the TTRPG's rulebook, just further adding to the charm and respect the creators have shown Cyberpunk's tabletop roots.

If you want to give the mod a go yourself, you can grab Cyberpunk 2077 on PC via Steam and GOG. If you're not fussed about mixing up the vanilla game, it's also available on PlayStation and Xbox.