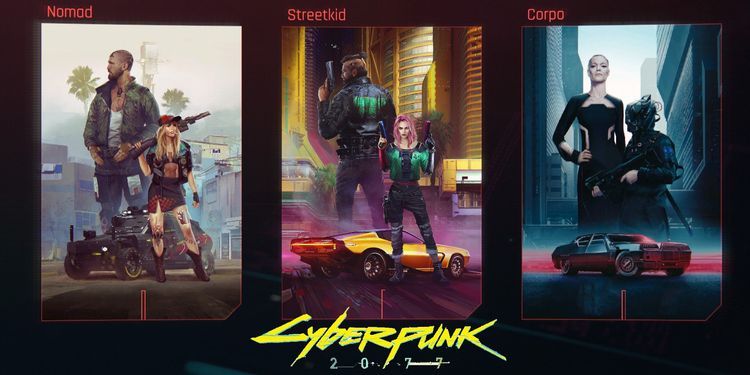 Cyberpunk 2077's 1.5 Update brought in a whole host of improvements to the game along with a series of minor features. Most of the noticeable changes come in the way of improved AI — for instance, you'll come across a police chase between the NCPD and gang members or V's cat will now act more like a cat. However, what you may not have noticed is that the update also included the framework for a transmog system that may be fully introduced later.

As spotted by PC Gamer, Redditor djkovrik explained it best: "Patch 1.5 brought some kind of gear hiding system which is disabled for now and internally called 'transmog', you can enable it with Game.EnableTransmog() console command for head and face slots or using my Hide Your Gear mod to extend it for all slots (grab Alternative version)".

While the option to hide gear is no big deal – numerous games give you the option of hiding head apparel – the fact that it is named 'transmog' suggests that at some point we'll be able to swap gear and weapon appearances while keeping the same stats. There's been no word on this by CD Projekt Red, so don't expect this feature to roll out anytime soon, especially after such a massive update.

It appears that the developer is happy with the amount of work put into update 1.5 – so much so that it's confident of calling Cyberpunk 2077 an RPG again. The term 'RPG' was gradually removed from the game's promotional communication after the initial backlash it faced during launch. Players felt that it didn't incorporate enough features to be considered an RPG, and was actually a first-person shooter. However, with numerous improvements and additions made to it, the devs have reinstated the term 'RPG' into the game's Steam page description.

Besides the massive update, Xbox Series S owners will also have something else to look forward to. CD Projekt Red's community director Marcin Momot, has revealed that the developer is looking into raising the FPS cap on the Series S. As of now, it provides 30 FPS at 1440p resolution and contains no ray-tracing.