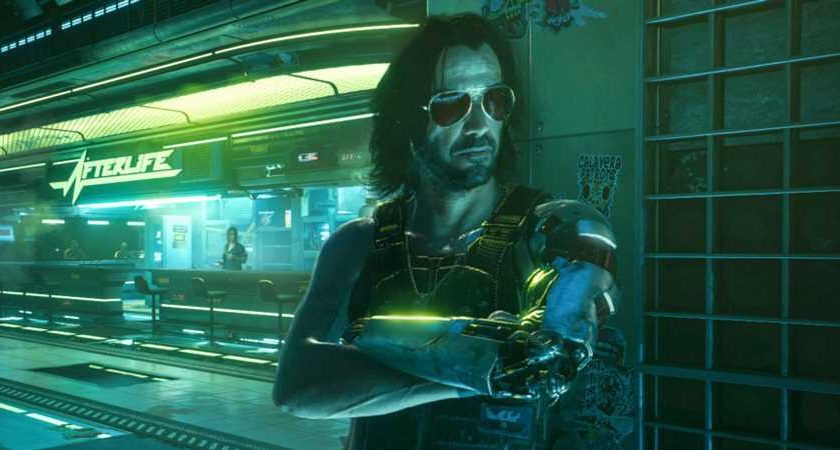 Following Mateusz Tomaskiewicz’s resignation, Gabriel Amantengelo is stepping up as game director from his prior role as Cyberpunk 2077’s creative director, a role he took in January 2020.

Cyberpunk 2077 has been in a murky place since its launch after being pushed out prematurely, leading to a buggy debut so bad that it was ripped from the PlayStation store. It’s not back on yet. Currently, CDPR is waiting for word from Sony on that front, but it’s still pressing forward with the game’s development.

CD Projekt Red has been rolling out patches in an attempt to qualm the quarrels of players while also promising DLC and expansions that are underway ‘fairly soon.’ This was said as much by Amantengelo himself who, for context, worked at BioWare between 2010 and 2015. This means that he helmed Star Wars: The Old Republic’s expansions and Dragon Age: Inquisition’s DLC.

On Twitter, Tomaskiewicz said, “Big career update – after 12 years of work at CDPR, I’ve made a decision to leave the company and to look elsewhere for new adventures. This decision didn’t come lightly, but I feel like it’s time for a change.

“When I first applied to CDPR, I was a confused high school graduate who didn’t know what he wanted to do with his life. It was my first real job – I liked it so much, I stayed for 12 years and it has set a clear path for me. I’ll be always grateful for this opportunity.”

CD Projekt Red replied to his Tweet in which he thanked and praised those he worked with, saying that he’s going to take a break to recharge before the next step in his life. It said, “Thank you for being with us for over 12 years. It’s been an honor! Best of luck to you.”