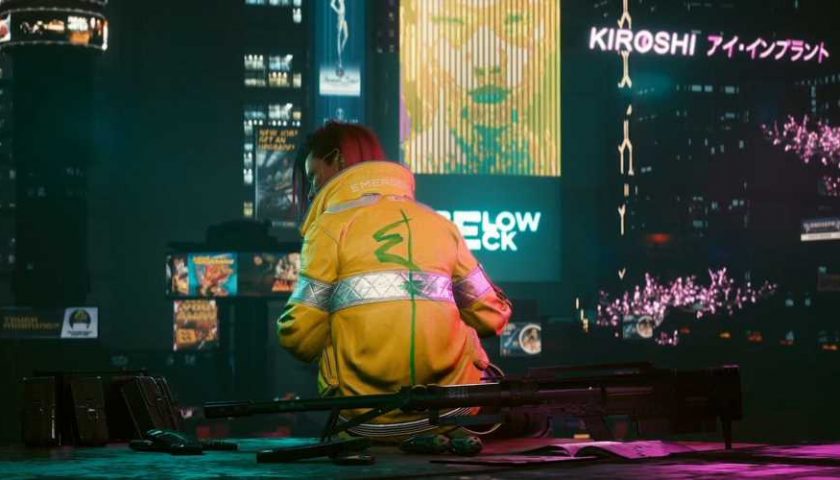 The Cyberpunk 2077 renaissance continues, and it's going better than many of us could have predicted. Cyberpunk's player count on Steam just keeps growing – so much so that it's even beaten The Witcher 3's concurrent player record.

This means that, at the time of writing, more people are playing Cyberpunk than The Witcher at its peak. The RPG currently has 120,709 players on Steam alone, which smashes The Witcher's peak 103,329 peak.

According to Steam Charts, Cyberpunk 2077 has seen a 160 percent player increase in the last 30 days. This is hardly surprising, thanks to the release of Cyberpunk: Edgerunners on Netflix, as well as a 50 percent off sale to celebrate the anime's premiere.

But this also comes down to CD Projekt Red's ongoing development, which put the game in a much better state in time for the release of Edgerunners. While some issues remain (particularly with its open world and stealth mechanics), quality-of-life features like character customization and a transmog system have gone a long way to bring back fans. The upgrade for current-gen consoles also vastly improved the game's performance and visuals, making it look a bit more like what we were promised back in 2020.

Still, it is surprising to see it take The Witcher 3's crown so long after launch. Witcher has always been seen as CDPR's greatest success, and one that has continued to pay off with its own Netflix adaptation continuously bringing in new players. It remains to be seen if Cyberpunk can maintain this momentum, especially in time for its first story DLC next year – Phantom Liberty.