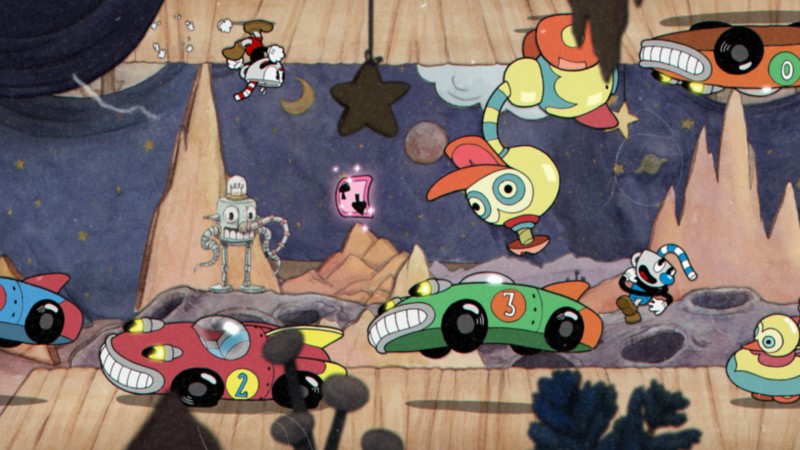 Update 2: Over on gaming forum Resetera, Studio MDHR has been answering questions about the game. For Cuphead on Switch, it has been confirmed that:

Released in 2017, Cuphead is a charming, yet brutally difficult side-scrolling run-and-gunner with a strong emphasis on boss battles and a beautiful hand-drawn art style. Originally exclusive to Xbox One and PC, Cuphead came to Mac last year, but few expected the title to make the leap to other consoles. Now, the Studio MDHR-developed gem is making the leap to Switch.

Cuphead costs $20 on Switch and launches on April 18. In addition, every version will receive a “major,” free content update on that same day. For our review of Cuphead, head here.