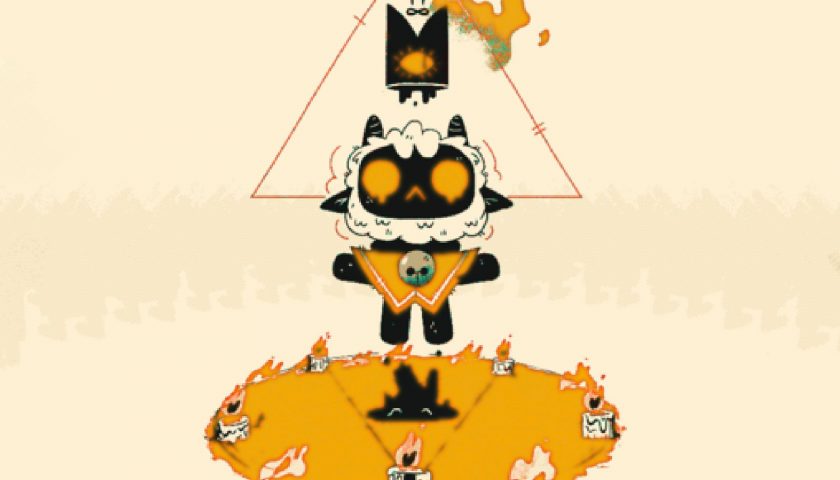 Cult of the Lamb has rolled out a brand-new patch that nerfs the Golden Fleece, one of the more popular items in the game. When wearing it, you take double damage but you also gain increased damage per kill, meaning that if you're skilled enough, you can reach the final boss with enough power to one-shot them. However, developer Massive Monster wanted to avoid this and so it has capped the damage at 200 percent.

This change has proven unpopular with many calling on Massive Monster to buff the other fleeces rather than nerfing the Golden one. This is in a bid to bring them to the same level of power. Others recommend removing the cap when you beat the game or when playing on lower difficulties, but for now, it's not nearly as strong as it once was – if you wanna one-shot bosses, you'll have to find another tactic.

Patch 1.0.12 also came with a few fixes, chiefly a "UI appearance error when attempting to use the item selector with no items available." Devotion bar issues with level three beds and graves have also been fixed, along with a "soft block when [players come] back to base before building a shrine without enough coins and having a new recruit." 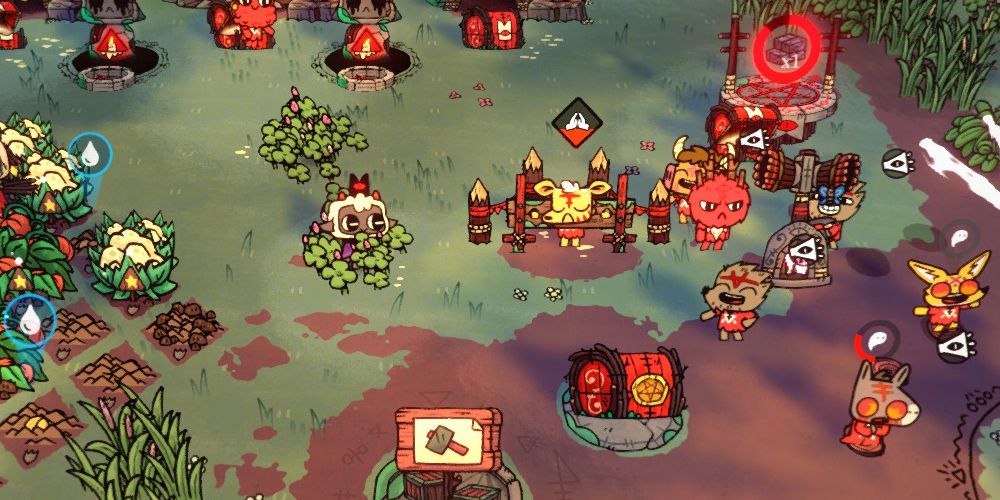 An exploit with the prison has also been patched. Previously, sticking a follower in the stocks would stop them from ageing, meaning you could keep them alive forever so long as you tied them up, but now they'll age and even die of old age while in prison – no more temporary immortality. You can always resurrect them after they die.

A smaller update also went live earlier this week that fixed the talisman going invisible, a bug that kept followers in a level-up state, bosses falling out of the arena, and more. Bug fixes have been steadily rolling out since launch, so hopefully, some of the game-breaking issues will soon follow suit. All the while, Massive Monster is looking into balancing items like the Golden Fleece to even out the difficulty.