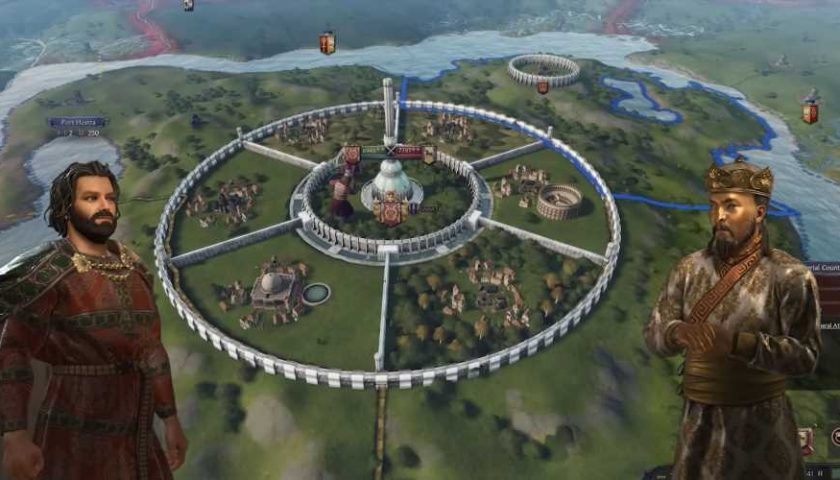 Mods are pretty great. While most of them add one or two silly bits to the game we love, there's the occasional one which lets us experience our favorite franchises in completely different ways. A huge new mod released for Crusader Kings 3 is an example of the latter, as after a whole two years in development, the Elder Kings 2 mod which gives the whole game an Elder Scrolls overhaul is now available to download.

First announced on Friday and uploaded to the Steam Workshop, Elder Kings 2 describes itself as a "total conversion" mod that takes the world of The Elder Scrolls and mashes it together with Crusader Kings 3 gameplay. The mod introduces a brand new map to play with which depicts both Tamriel and Yokuda, and includes all major and minor races seen throughout the series.

As for the story you get to experience, Elder Kings 2 takes place 1,000 years before Skyrim during the Interregnum of the Second Era. You'll be able to take control of several different rulers across Tamriel and experience their battles as they fight over land and power. The mod also introduces a magic system and other mechanical tweaks to bring it more in line with the world of the Elder Scrolls.

On the more technical side of things, if you want to try out Elder Kings 2, you'll probably need to remove all the mods you already have installed to actually run it. You don't require DLC to play the game, but there will be extra features included if you do have it, and mutliplayer actually works, but may be slightly unstable as it hasn't been tested by many people as of yet.

Unfortunately, you'll need a bit of modding know-how to get things up and running, but when you it shouldn't be too hard to boot the game up for subsequent sessions. Surely it's worth it though to experience the Elder Scrolls in a different way, even if it is a pain in the butt to get running.