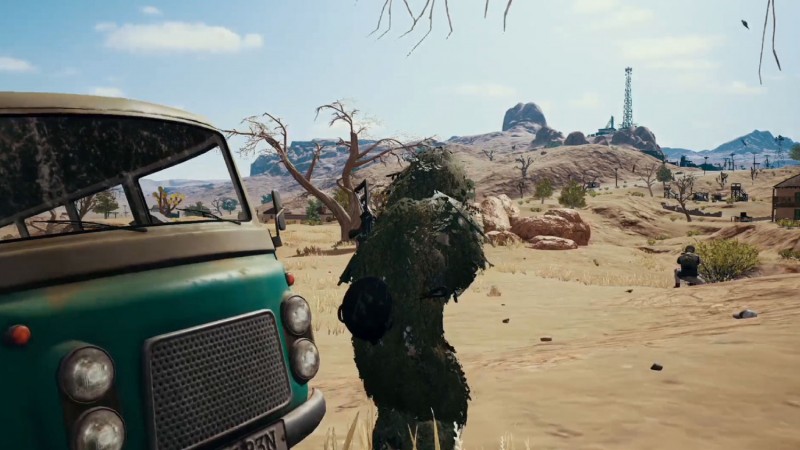 Xbox One and PlayStation 4 players will finally get to play against each other in PUBG, as cross-console play is coming to the game in early October. Before then the feature will be available on the game’s public test server in late September.

Furthermore, PUBG Corp. says that with the Season 4 update on August 27, the company wants to deliver content to console players quicker, so console updates will occur two weeks after they come out on PC.