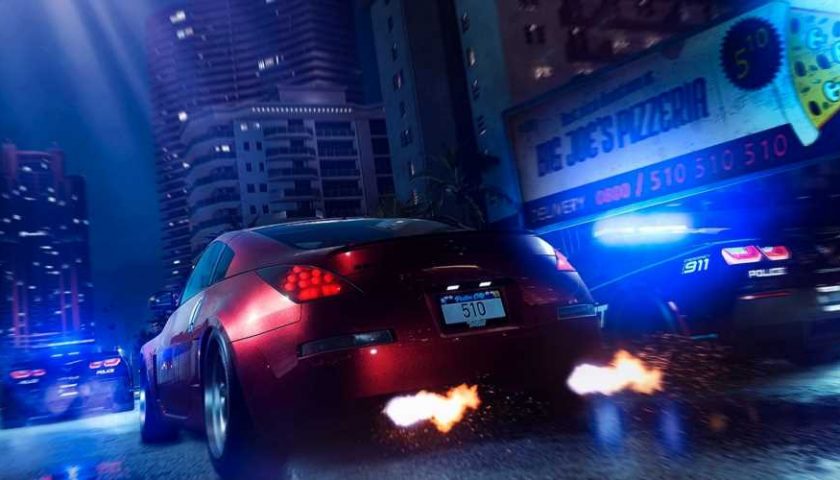 Codemasters announced this morning that its Chesire studio would be merging with the Criterion development team to "create the future of Need For Speed." These two racing game powerhouses will remain in their current, separate locations, but will merge to become "one Criterion studio with two location hubs." The Burnout and F1 developers pooling knowledge and talent sounds like a great thing for the future of Need For Speed.

Fortunately, GamesIndistry.biz has reported that this merge hasn't resulted in any redundancies, meaning these two iconic teams will be working together at full power for the foreseeable future.

EA bought Codemasters last year for $1.2 billion, and the CEO and CFO of Codemasters left the studio just a few months later. At the time of the acquisition, EA stated that the purchase would allow it to launch "new racing experiences annually."

We haven't had a mainline Need For Speed game for almost three years now. Heat launched in 2019 and returned the series to what it became known for during the popular Underground era: running from police and pimping out slick rides. It scored markedly higher in critical reviews than its predecessor, Need For Speed Paypack. The series has been taken from developer Ghost Games and given to Criterion.

Criterion was reportedly already working on an upcoming Need For Speed title, potentially set to launch this November, though no official word on it has been received yet. If the rumours are true, this new game will leave the last gen consoles in the rearview mirror and parallel park on the Xbox Series and PS5. It's also said to feature "photo-realistic" visuals and "anime elements," whatever that means.

This is interesting news for Codemasters, a studio that has built a name for itself making the F1 series of racing simulators. EA's CEO did originally state the studio would retain its individuality, but it now appears only parts of it will. Codemasters Birmingham is still working on F1 at least.

It's a big day for Need For Speed, as some leaked footage from a test version of a game is potentially an upcoming Tencent mobile Need For Speed game. Tencent has a good history with mobile games, counting Call of Duty Mobile and Pokemon Unite among its roster. The leaked footage looks incredible and would really raise the bar for mobile racing games.