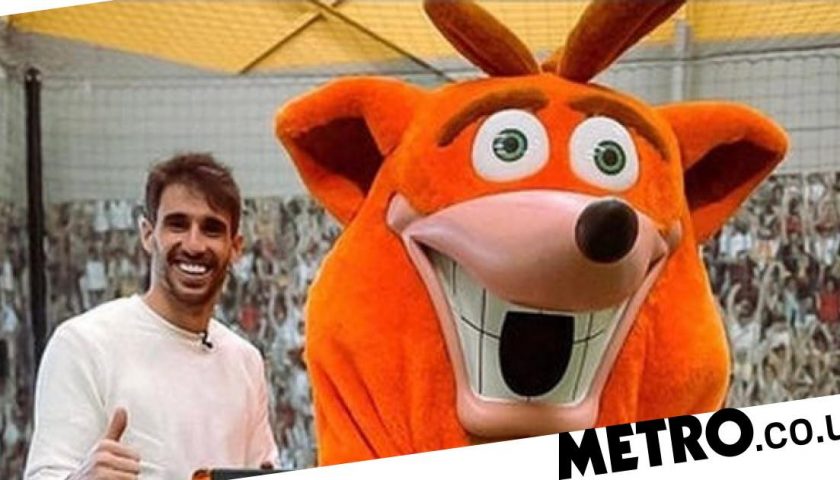 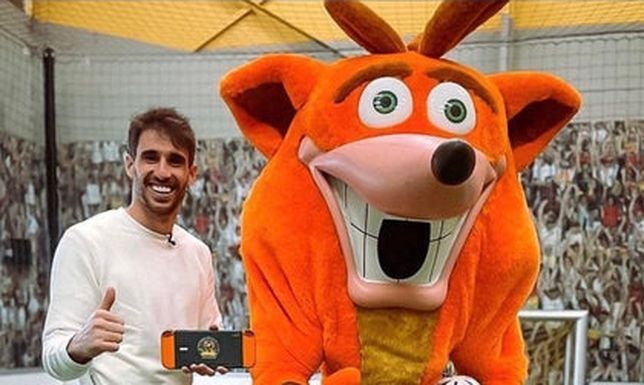 Activision has started a new promotion for Crash Bandicoot, with fans once again hoping it might lead to some Smash Bros. DLC.

The number of major anniversaries that have taken place over the last year are almost without measure, with the likes of Resident Evil, Donkey Kong and Mario, Pokémon, and Sonic The Hedgehog all going by with little or no celebration.

It doesn’t seem as if Activision is going to let the 25th anniversary of Crash Bandicoot pass without mention though and they’ve already started with a compilation of all three of the modern games for an impressively low price.

The same bundle is also listed on the American Nintendo site, which is the only one to post a trailer for it, but is not currently on the UK site, although that may change later today.

Activision is using the hashtag #Crash25before25 to promote the anniversary, which isn’t until September 9.

Crash’s list of life goals is not quite what you might imagine though as his first one is to… get his photo taken with Spanish footballer Javier Martinez.

Since that’s such an odd thing to start with it’s impossible to guess what any of the other 24 are, but fans are hoping that it includes a new game announcement or an appearance in Super Smash Bros. Ultimate.

Crash has been rumoured for Super Smash Bros. Ultimate many times before but there is only one slot left and it’s hard to say whether he’s likely to take the place. He is a high profile third party character but he has very little association with Nintendo, so in that sense would be a slightly odd way to round out the roster.

Prior to the release of last year’s Crash Bandicoot 4, Activision had seemed keen to make Crash a major pillar of their future release schedules but after the game appeared to underperform, and developer Toys for Bob saw a number of exits from veteran staff, they’ve barely mentioned the character again – until now.