Microsoft debuted several Xbox Series X games during its latest Inside Xbox presentation. Now as developers and retailers are starting to follow by openly acknowledging the revealed games, we may have gotten a hint of what the box art for Xbox Series X games will look like. If you thought Microsoft would be moving away from its signature green boxes this generation, you’re going to be disappointed.

The box comes from a placeholder for Yakuza: Like a Dragon, which was confirmed as a Series X game compatible with Smart Delivery. Not long after, a piece of placeholder box art appeared online with a few notable visual elements.

For the most part, the box looks similar to that of Xbox One games, even including the green stripe across the top of the spine. But that bar simply says Xbox as opposed to Xbox Series X, which fits with Microsoft’s prior suggestion that this generation will simply go by the one-word “Xbox” name and Series X is more of a model name.

Similarly, a visual element just below that notes that the game is for Xbox One and Series X, and that it uses the Smart Delivery feature. That could suggest that releases will come on a single disc, which will just install the correct version onto your hardware. Finally, a conspicuously large visual element on the right side says “Optimized for Series X.” This is the same badge design we’ve seen on Xbox marketing head Aaron Greenberg’s Twitter.

The rest of the box is obviously a placeholder, simply showing the game’s logo against a black background. And it’s very possible that any or all of these visual elements won’t actually appear on Series X games, or will be altered before games start releasing this fall.

But the artwork gives some insight as to how Microsoft could be attempting to brand its next-gen games as it moves into an era where the lines become much fuzzier. Microsoft has already promised that for the first year or two, all of its first-party games will work across the Xbox family–which has the side-effect of keeping the Series X from actually having any exclusives to call its own. 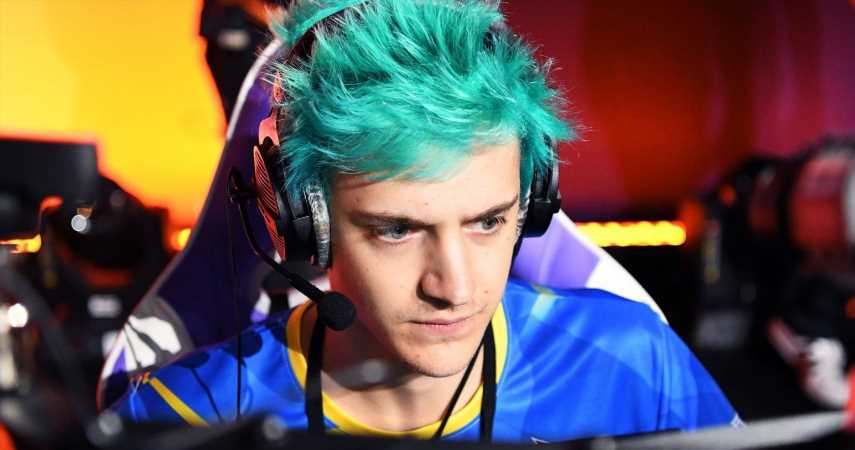