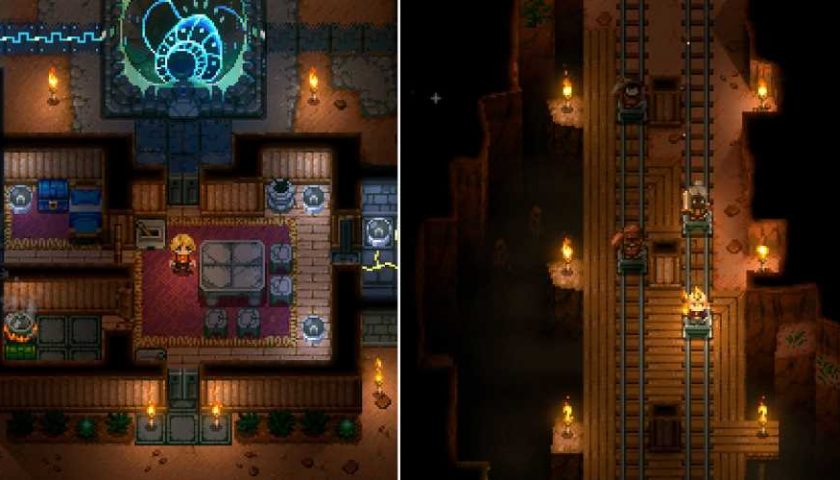 While there is an emphasis on mining in Core Keeper, it's not the only thing the world has to offer. It may be set under the surface, but there are many diverse biomes, each with its own bounty to offer. There's a lot of fortune to be found in exploring, but it can also be quite dangerous, especially if you're not prepared.

If that's too much for you, there are other less dangerous activities that you can do like fishing, farming, and of course, mining. The last is the core of the gameplay, and you'll need to mine for all kinds of Ore in order to improve your tools and operations. 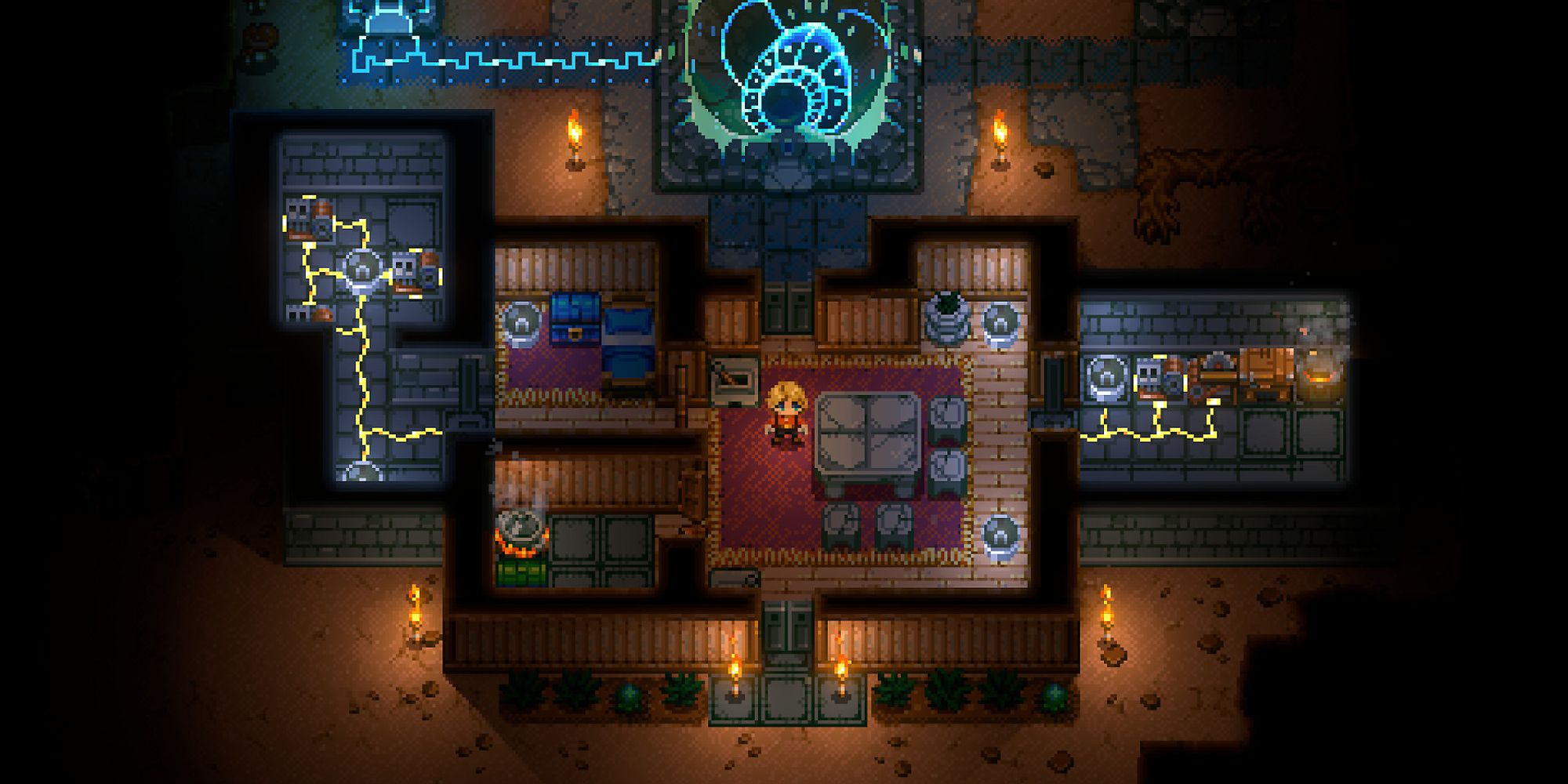 Simply put, Ore is raw geological material. It comes in the form of precious stones and metals that are found by mining, breaking boulders, and other adventuring activities. Depending on the type of Ore, it can be very hard to find or unique to a certain biome.

When you have Ore, its main purpose is to be turned into Bars of the same variety which are used in the construction of tools and machines. It's both the most common and most useful material you'll find while playing.

Every Type Of Ore And Where To Find Them 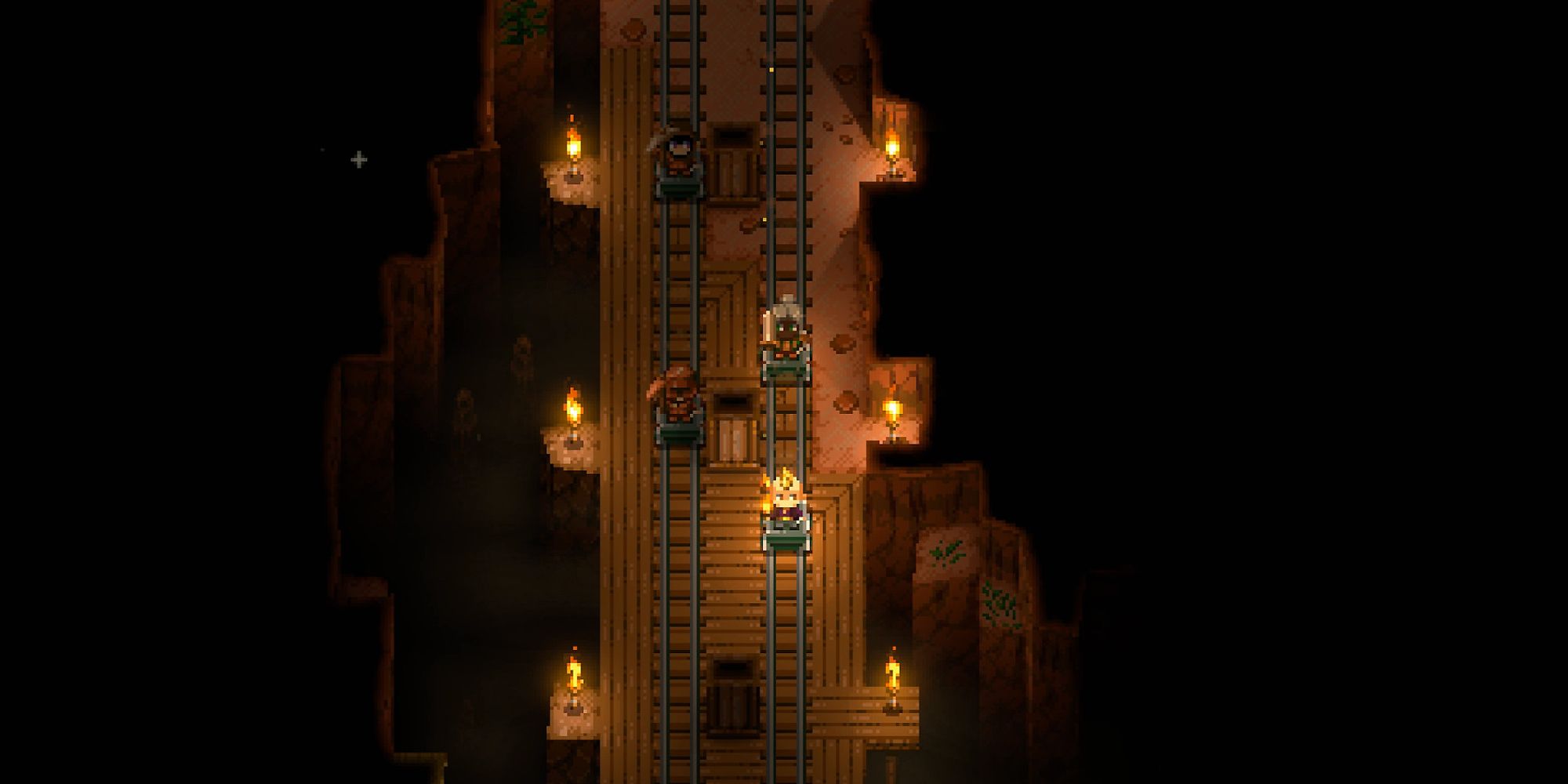 There are five types of Ore to be found in Core Keeper, and you'll encounter the rarer ones as you progress further into your adventure.

The first Ore you'll find is Copper Ore. This is the most common type in the game, but it's necessary to get started. You can find plenty of it in the first area, AKA the Dirt Biome. By mining Dirt Walls and fishing in the area, you'll soon get a lot of Copper Ore. It can also be found by destroying objects of all kinds, from Wooden to Ancient. In terms of looting, Cavelings and Caveling Brutes have a chance to drop some, as does the boss enemy, Glurch. As a last resort, you can buy them from the Slime Merchant for eight coins apiece.

The next Ore you'll find is Tin Ore. This type is a bit more versatile and is primarily found in the Clay Caves through mining and fishing. You can also get some by fishing in the Larva Hive. Pieces can be found by destroying Wooden and Ancient objects. Both Glurch and Caveling Shamans have a chance to drop some on defeat. The Slime Merchant will sell you some Iron Ore for 15 coins apiece, but only if Ghorm's Statue has been activated. 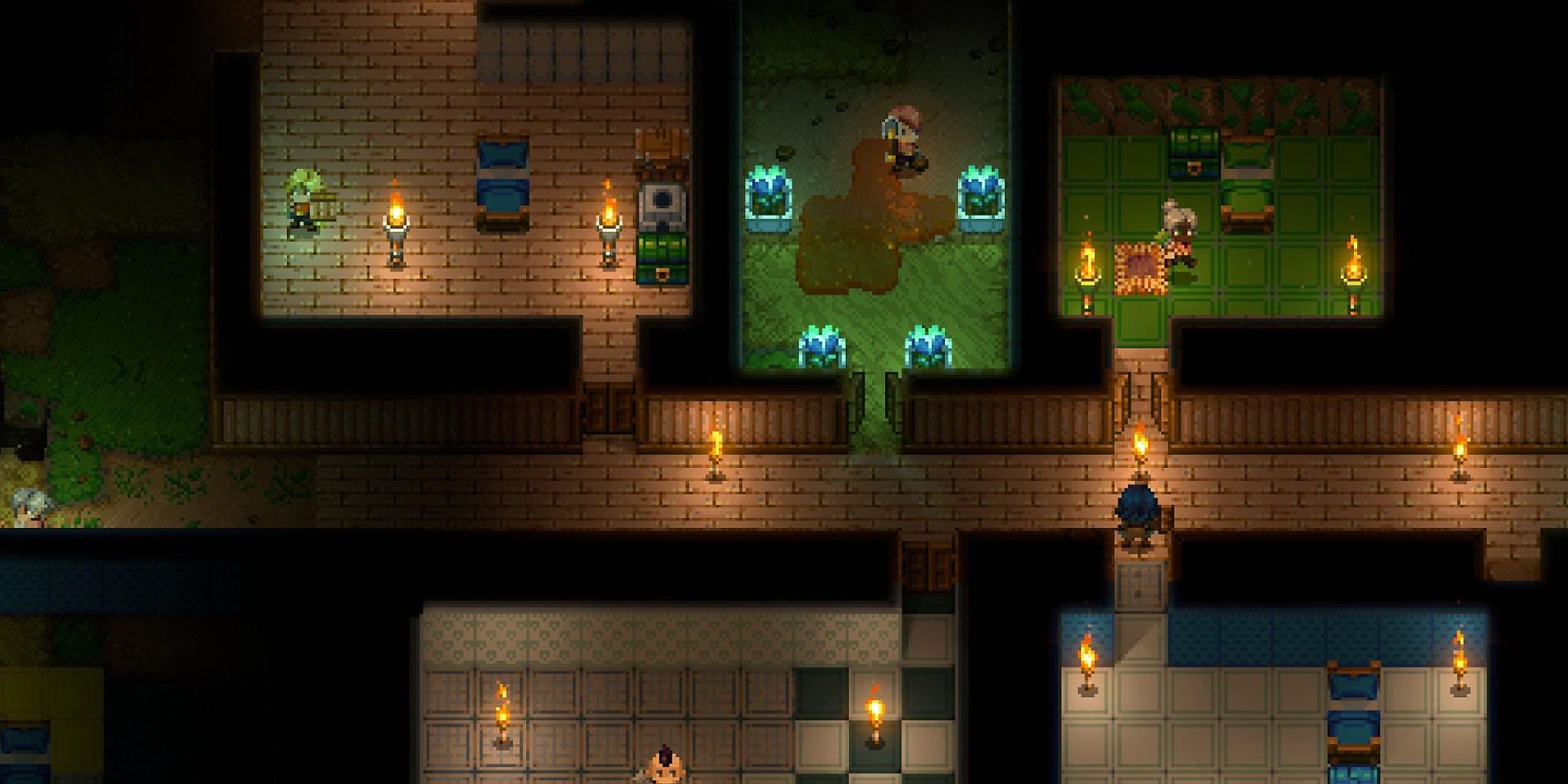 The third Ore you'll be able to mine is Iron Ore. This is used in a lot of recipes and is mainly found by mining and fishing in the Forgotten Ruins. Destroying Caveling and Ancient objects can also net you some. It's popular among the enemy-types Cavelings, Caveling Brutes, Caveling Shamans, and the bosses Ghorm and the Hive Mother. The Slime Merchant has some in stock for 30 coins apiece once the Hive Mother's Statue has been activated.

Then, you've got Gold Ore. This mineral is rare and valuable with a chance to find it by mining in the Clay Caves and Forgotten Ruins. You can fish for it in the Ruin, Azeos' Wilderness, and the Mold Biome or break Wooden and Ancient Objects. Enemies can't drop any, but the bosses Ivy, Ghorm, the Hive Mother, and Azeos can. If you really need some, activate the Hive Mother's Statue, then talk to the Slime Merchant, who will sell it to you for 55 coins apiece.

The final Ore you can mine for is Scarlet Ore. This is the rarest Ore that is only found in a handful of places around the Mold Biome and Azeos' Wilderness. You can fish or plunder chests for it in the former or mine and fish for it in the latter. Only the bosses Ivy and Azeos have a chance to drop any.