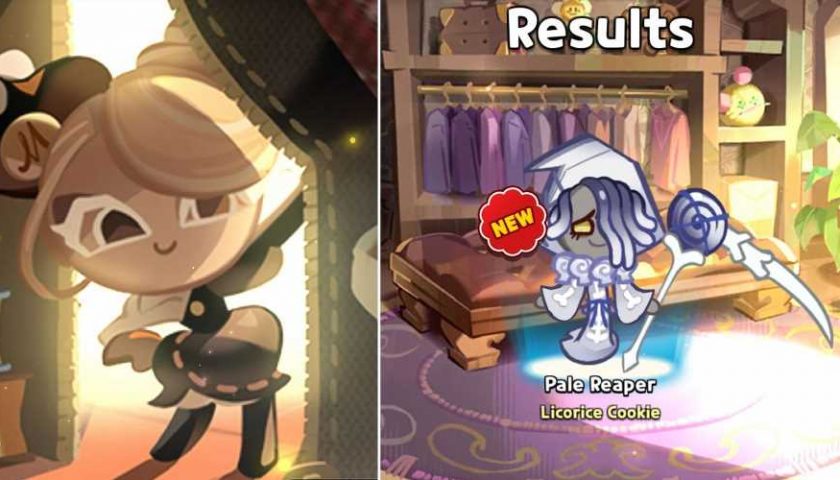 In this world of online games where everyone is trying to be their hero or at the very least make their make on the digital realm, it can be difficult to stand out. You tend to start off with the same gear and facilities as everyone else, and it can take quite a lot of time to grind more options so that you can put together a unique style.

In Cookie Run: Kingdom, everyone starts off with the same cookies with the same appearances, so it's very tempting to customize your team as soon as possible. While there are a lot of cookies to change your team makeup, you can also change the cookies themselves with Costumes. 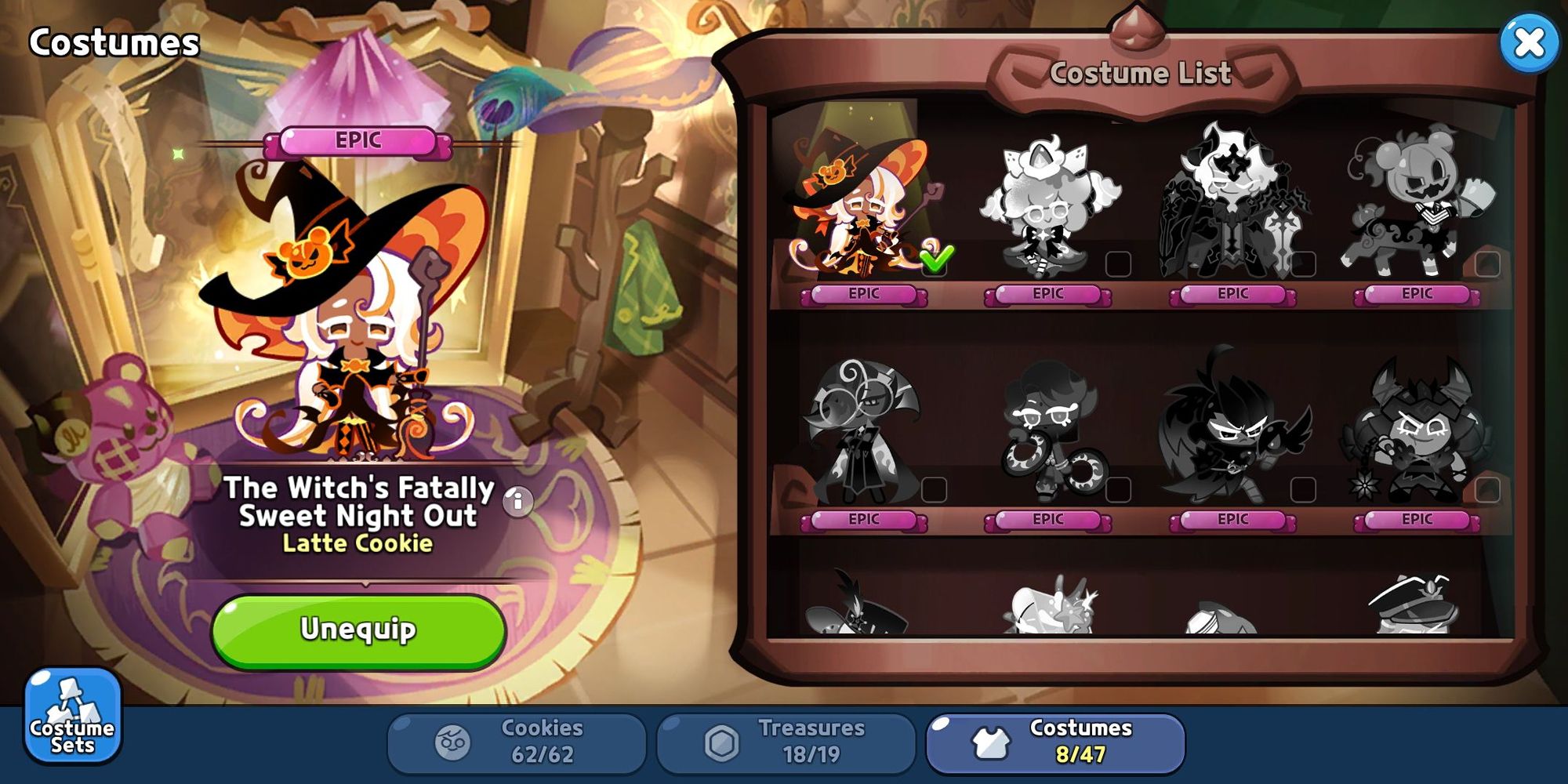 Cookie Run: Kingdom is full of more than 60 cookies each with its own personalities and styles. However, some cookies will be more popular than others and so there's a chance you'll end up having the same cookie team as other players you encounter.

To help set your team apart, you can equip your cookies with Costumes to change their appearance. Though the Costumes can range significantly in appearance, they're purely cosmetic and meant to add a customizable element to your cookies. 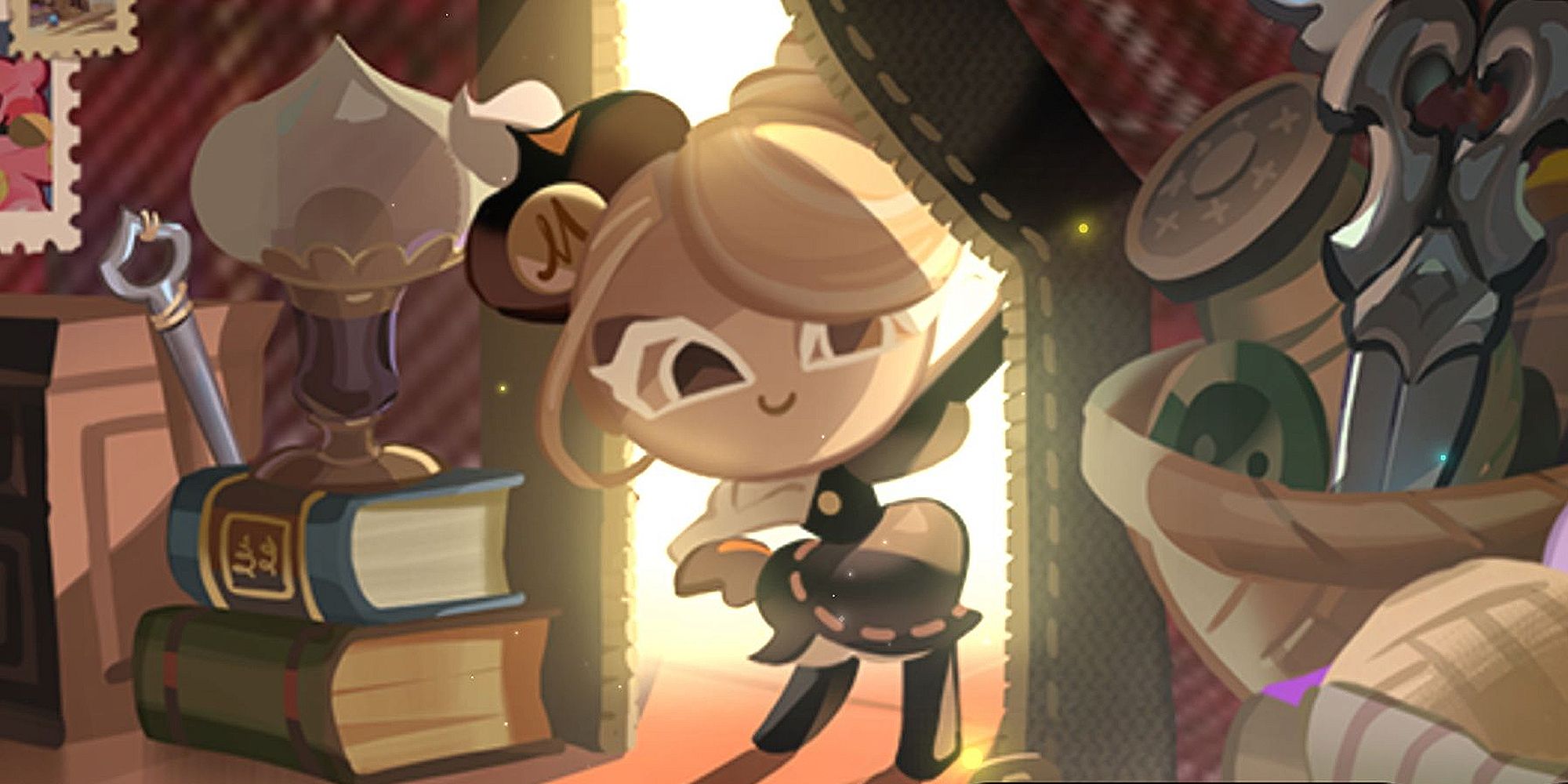 You won't have access to Costumes until you progress far enough into the story – specifically when Mont Blanc Cookie decides to move to your kingdom. She runs a Boutique or Costume Gacha.

After the Cutscene introducing Mont Blanc Cookie, you'll receive a delivery request for five orders of Sweet Jelly Jam. These can be made at a level 2 Jammery after your Castle has been upgraded. Once the delivery has been completed, the Costumes Gacha will be unlocked and Mont Blanc will give you some Rainbow Cubes so that you can draw your first Costume.

After the free costume, you'll be on your own to get more materials. Fortunately, the Costume Gacha only requires one thing in order to give you more costumes: Rainbow Cubes. Unfortunately, Rainbow Cubes are one of the rarer currencies you can find in the games.

Each visit to the Costume Gacha requires 300 Rainbow Cubes and there's a guide detailing how to get them. However, each draw is a risk – there's a chance you'll waste your cubes to get a costume that you already have. 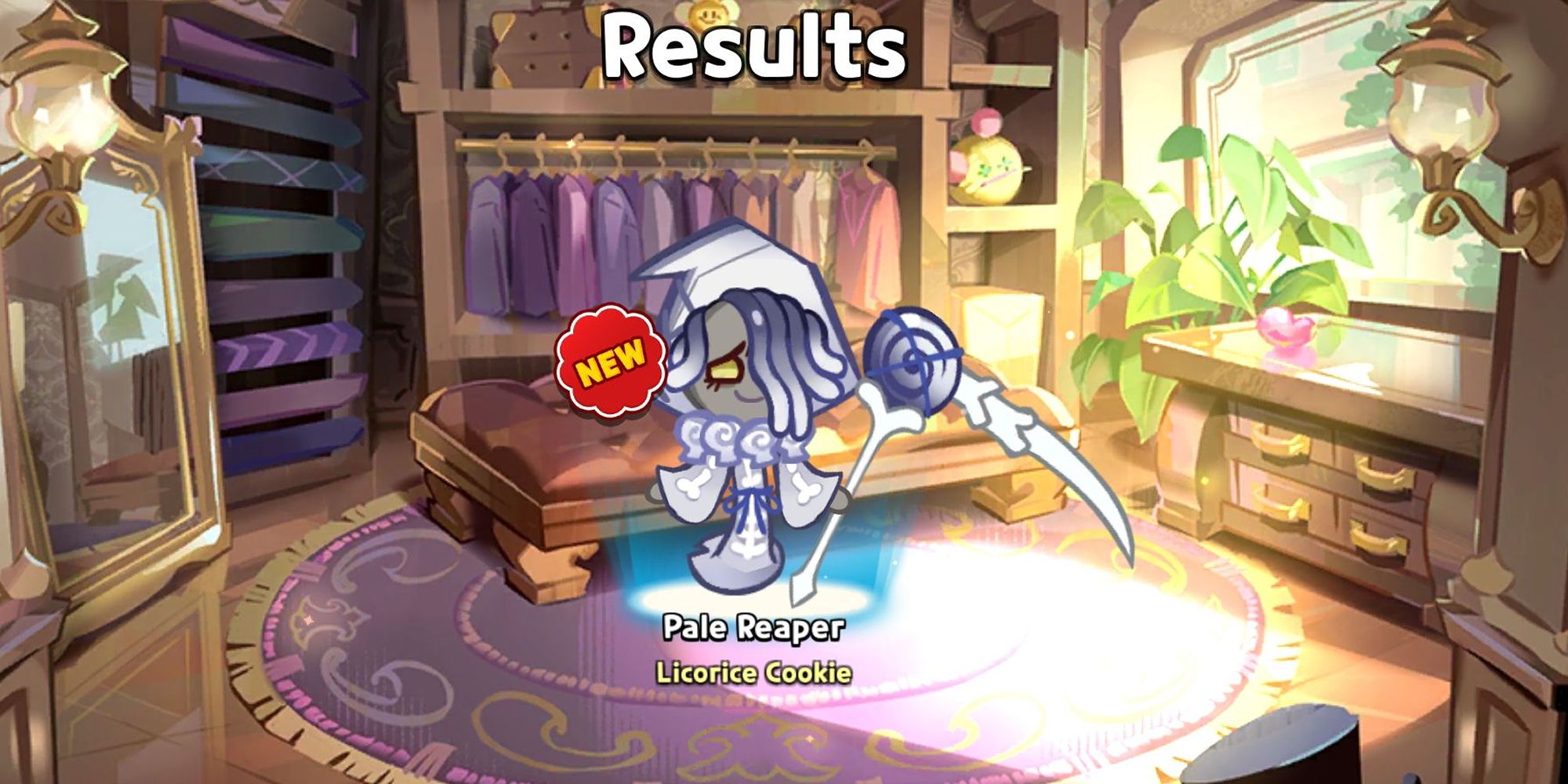 On the Costume Gacha screen, you have the usual Draw buttons, but you also have access to the Rainbow Crystal Shop. Unlike drawing, this shop allows you to buy a line of Epic rank costumes directly with no risk involved. The downside is that each of these costumes requires a minimum of 100 Rainbow Crystals, an even rarer currency than Rainbow Cubes.

While cubes can be earned by playing the game, Rainbow Crystals can only be earned through drawing from the Costume Gacha. Whenever you draw and get a duplicate costume, you'll receive Rainbow Crystals as compensation with higher ranking duplicates providing more crystals.