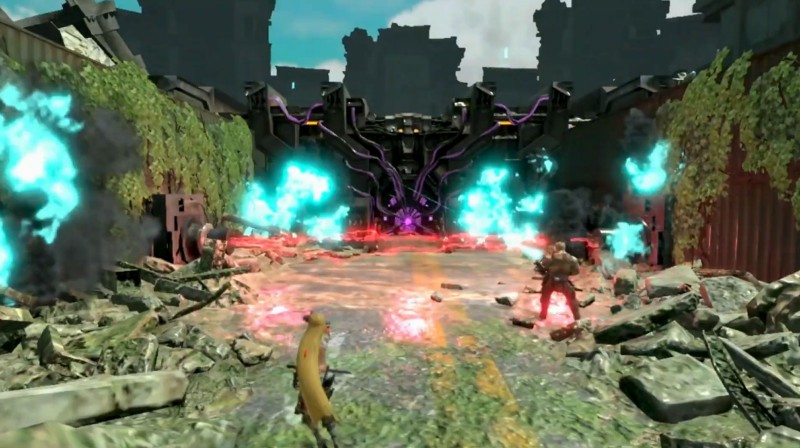 The Contra series is making its return with Contra: Rogue Corps. The new co-op shooter appears to feature third-person and top-down cameras.

Using the Switch’s local wireless capabilities, you can play cooperatively with other nearby players. Contra: Rogue Corps launches on September 24.