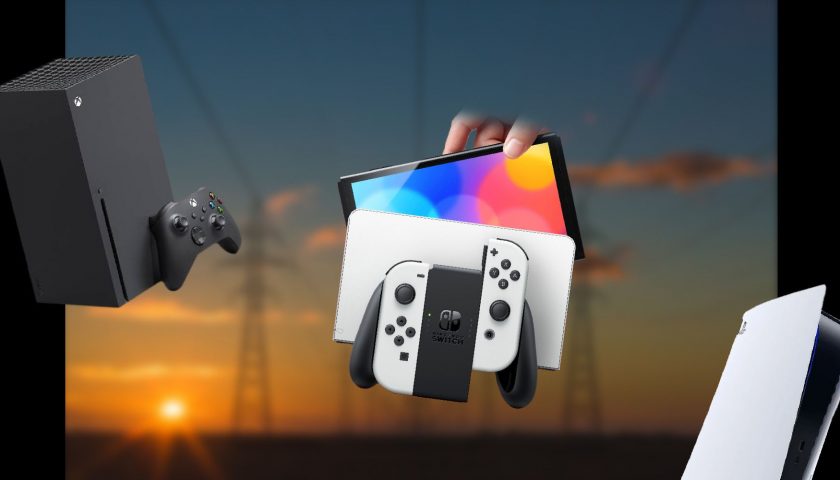 While there are more fortunate holdouts, for many people in Europe this autumn and winter is going to be tough as energy prices surge. Although it is due to a complicated variety of factors, the Russian invasion of Ukraine has been a major catalyst for the hike in energy bills, while poor government policies over the long term, and cartel-like practices of certain factions of the energy industry also contribute to the rise.

Since consoles obviously use electricity, gamers have been sharing tips on how to make sure they don't use extraneous amounts if they can in order to save on their energy bills. Because it really can add up over time.

The Guardian's technology correspondent Alex Hern pointed out that at current electricity prices, leaving an Xbox Series X on standby could cost you £132 a year. This compares to the PS5's default standby which costs around £4 over the same time period. Hern advised Xbox Series X owners to go into Settings and to toggle to Energy Saver in order to avoid the extra expense.

In fact the Nintendo Switch when in docked mode, and playing Breath of the Wild, doesn't use as much power as the XSX does when it is in standby. So Nintendo Switch players can rest a little easy since the dual system isn't much of an electricity guzzler. However, Hern was subsequently corrected by The Verge's Tom Warren, a known Microsoft correspondent, who said the actual figure when leaving the XSX in standby was £59 a year. The mistake was attributable to the fact Hern was using the rates the XSX originally launched with, but a subsequent update by Microsoft improved the energy efficiency of their most powerful console.

In May, Microsoft made Energy Saver the default mode for the Xbox Series X, so Hern's advice only applies to owners who set up their console before then, which could still be hundreds of thousands of owners. Over on the Sony side, PS5 owners can rest easy since the Rest Mode uses negligibly more power as the "Off" mode.

For those who might feel guilty about indulging in their gaming hobby, rest assured. It costs roughly £0.15 an hour on average to run a console, so you may as well get the gaming in as we still need to be entertained through the winter and it might distract you from the bitter cold…

But one good tip comes from our Evergreen Editor Helen Ashcroft. It involves using a Master Slave Extension Lead so that when the master (base unit) is powered down all the slave sockets (TVs, monitors, audio equipment, etc) also turn off as well. This will mean everything is switched off and not drawing any unnecessary power.