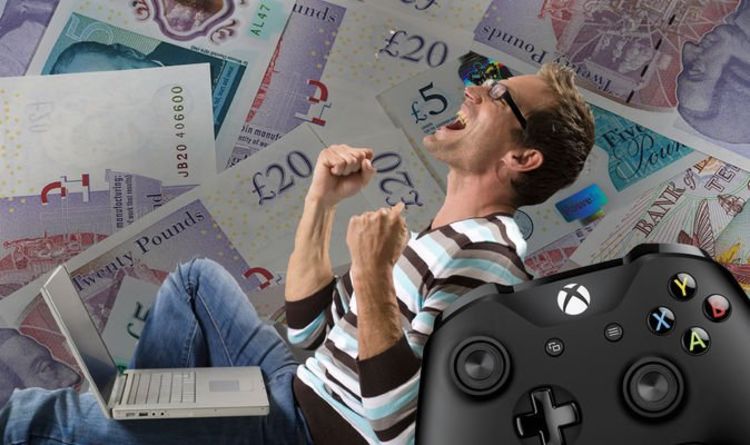 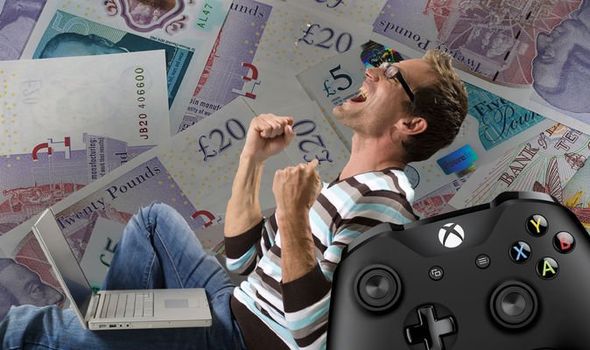 If you want to make some serious money playing video games, then there’s one title that stands head and shoulders above the rest.

A PC game called DOTA 2 has made more millionaires than any other competitive video game.

That’s according to a recent report put together by betting site OLBG, which lists the top 500 earners in the world of eSports.

eSports is the commonly used term for competitive video game playing, which has seen a huge increase in popularity.

DOTA 2 – which is a free game that can be downloaded from Steam – dominates the top 50.

Sundstein is followed by Jesse Vainikka, Anathan Pham, Sébastien Debs and Topias Taavitsainen, all of whom have made more than £4 million on DOTA 2.

And it’s not just DOTA 2 that has made gamers rich, with the likes of Fortnite, Call of Duty and Counter Strike all making a millionaire or two.

If this has given you the urge to start playing some of the games featured in the chart, then check out the DOTA 2 tips video below.

The top 10 highest earners in eSports…