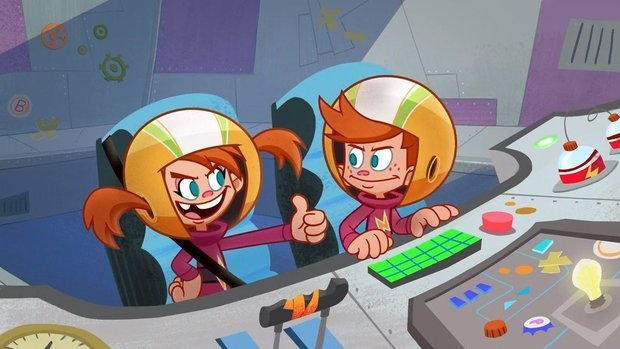 Commander Keen is coming back!

The series – which began life with id Software back in the 90s – is Bethesda’s way of bringing the IP back to a new generation.

The game will be a new title from Zenimax Online, and will be a Saturday morning cartoon-inspired free to play mobile game that takes place in mobile form.

Protagonists Billy and Billie are the children of the original Commander Keen, Bethesda confirmed – so there’s a link to the past there for fans of the original series, too.

Commander Keen will be available as part a soft launch on iOS and Android later this year – but beyond that we don’t know much else about the game.

You can see everything we know in the trailer below.