Back to kick off the holiday season, COD Mobile‘s insanely popular game mode Attack of the Undead has returned once again for the first time since it was first introduced way back in season 7. If you’re a little rusty on how this mode works, or never even got to experience it the first time, you’ll want to brush up with our guide.

Only available for a limited time in the beginning of September, COD Mobile is bringing back its version of the addictive Zombies mode with Attack of the Undead. However, you only have until the upcoming release of Season 10 to enjoy this mode before it disappears again. Considering how long it was gone last time, you might have to wait quite a while before they bring it around again. Here’s how you can dominate this game mode in the short time you have with it.

Best Strategies For Attack Of The Undead In COD Mobile

Attack of the Undead is a ten-man game mode where one player is randomly chosen to be the undead, or “zombie”, player. This player is initially on the team alone facing off against the nine other players and is tasked with infecting all the other players before the time runs out. The survivors’ job is to do the opposite and survive the entire round. Each player killed by an undead will respawn as an additional undead attempting to infect the remaining survivors. 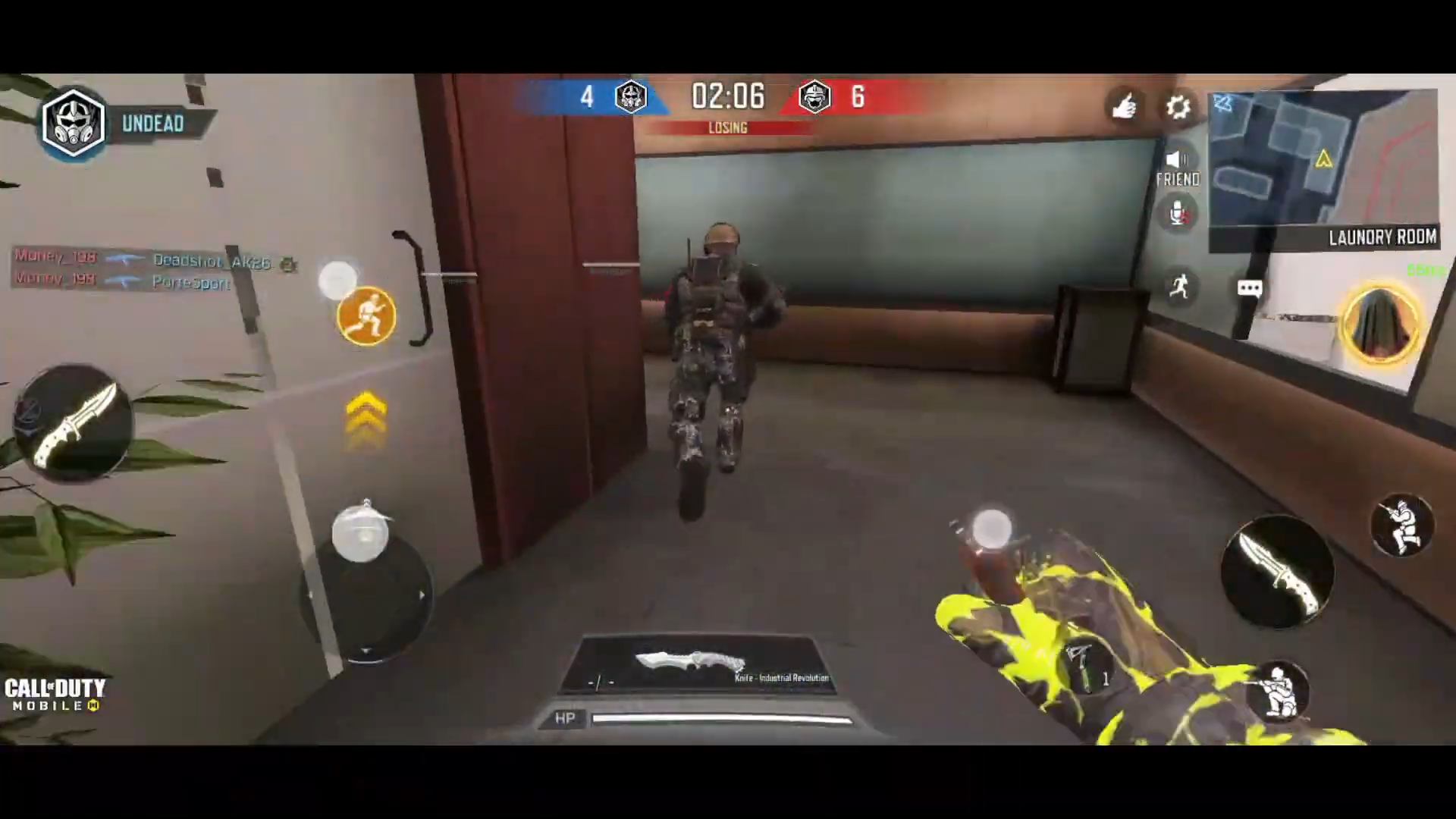 If you’re picked as the undead at the begging of the game, or taken down by one, you have a few limited advantages over the survivors. First is that you can respawn as many times as you want. That doesn’t mean you should just throw your life away, but if you see a risky opportunity to get your knife into a survivor’s back, you might as well take it.

Speaking of knives, that’s your only weapon as the undead. While the survivors will be packing heat, you’re going to need to find a way to get close to do any damage. Being sneaky and ambushing the survivors is going to be your best option, which is where your Operator Skill will come in handy. Undead automatically come with a skill that, when you activate it, will make you move faster, but also without making any noise. Use this to take advantage of any moment where you can run up on an enemy looking the other way.

Another strategy that works better when you have at least a few other undead on your team is to just try and drain the survivors’ ammo by throwing yourselves at them as fast as you can. 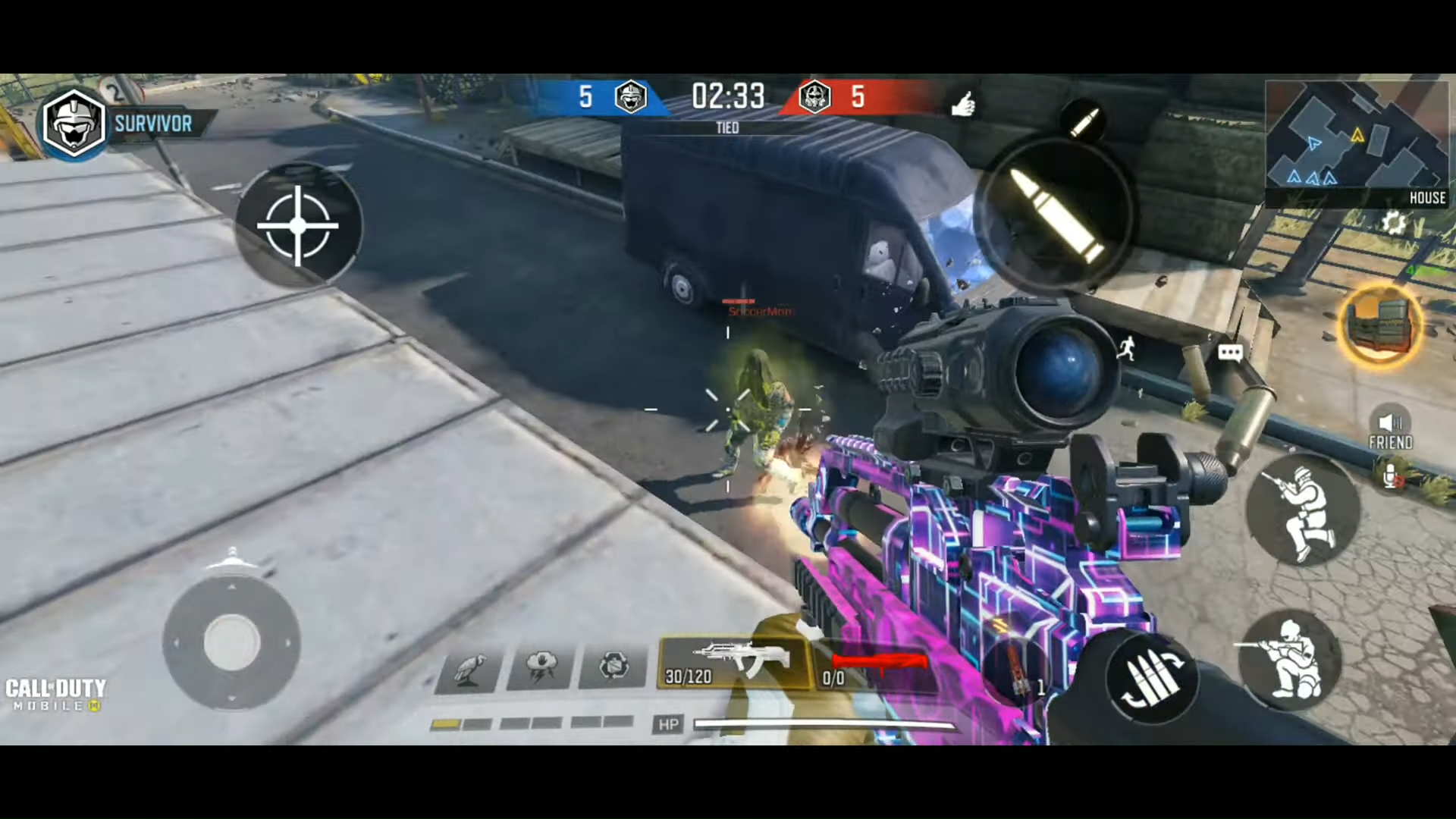 If you’re one of the nine survivors, you’ll have your guns and equipment to work with. There are also three perks you can get at random by killing undead, which you’ll want to get early. The perks up for grabs are:

Vulture in particular is vital to get if you can since some undead teams could play a long game and try to get you to waste all your ammo, leaving you vulnerable. Try and work together with your team and lock down an area with limited entrances, but also decent sightlines. Roaming around is the best way to get ambushed and picked off.

If you happen to be the final survivor, you’ll be given the Death Machine Operator Skill and unlimited ammo to make your last stand. If it comes down to that, you had better hope there isn’t much time left in the match because nine enemies swarming you will eventually catch you from behind, regardless of how much ammo you have.