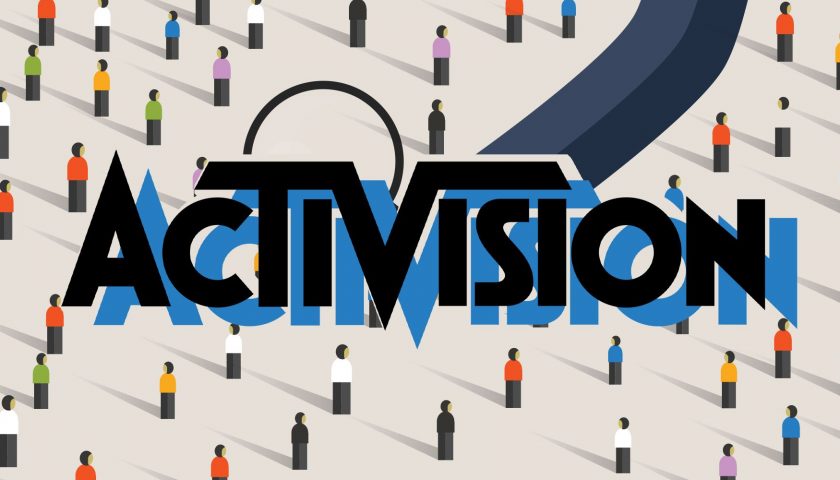 Earlier this year, the UK's Competition and Markets Authority (CMA) reached out to the public regarding Microsoft's ongoing acquisition of Activision Blizzard. The idea was for the governing body to gather public opinion on whether the deal could potentially harm the industry, and the CMA has now published its findings. Out of over 2,100 emails that were sent, the CMA has revealed that roughly 75 percent of them were in favor of the deal, while the remaining 25 percent were against it.

First shared by Axios Gaming co-author Stephen Totilo, the CMA's findings also include a wide range of arguments the public made for and against the deal. If you've been keeping up with the whole saga that's been ongoing for a few months now, none of the arguments made in favor of the deal will be all that new to you. Most seem to have parroted the arguments that Microsoft itself has made, especially regarding its plans for Call of Duty.

Those in favor of the deal have argued that Microsoft has always maintained that it doesn't plan on keeping titles like Call of Duty exclusive, something which it has promised PlayStation and Sony for at least 10 years. They also claim that the Activision Blizzard deal will allow Microsoft to better compete with Nintendo and Sony since they apparently dominate the console space, and that Microsoft should be allowed to make Activision Blizzard games exclusive due to all of PlayStation's third-party deals with titles such as Silent Hill 2 Remake and Final Fantasy 16.

On the other hand, the minority that disagrees with the deal seems to be more concerned about the health of the gaming industry as a whole. They claim that Microsoft is attempting to dominate the gaming industry in a similar fashion to how it already dominates the PC marketplace, and that the Activision Blizzard deal could pave the way for bigger publishers like EA, Ubisoft, and Take-Two to be acquired.

Both sides clearly have merits, although asking the general public for arguments on whether the deal is a good thing or not was never going to yield useful results. It's debatable that the majority of people sending emails actually give a damn about the health of the gaming industry, as most will be arguing for their favorite platform. The CMA itself even had to admit that a large number of emails that were sent had to be removed from the review due to abusive and unintelligible comments.

In any case, it's not the CMA that Microsoft needs to worry about at the moment, as it's now headed to court due to the FTC filing an antitrust lawsuit against the deal. It will still very likely go through, although drawn-out court proceedings could delay things even further than they already have been, possibly past June, 2023. It seems like this saga is set to go on even longer than Microsoft probably intended.