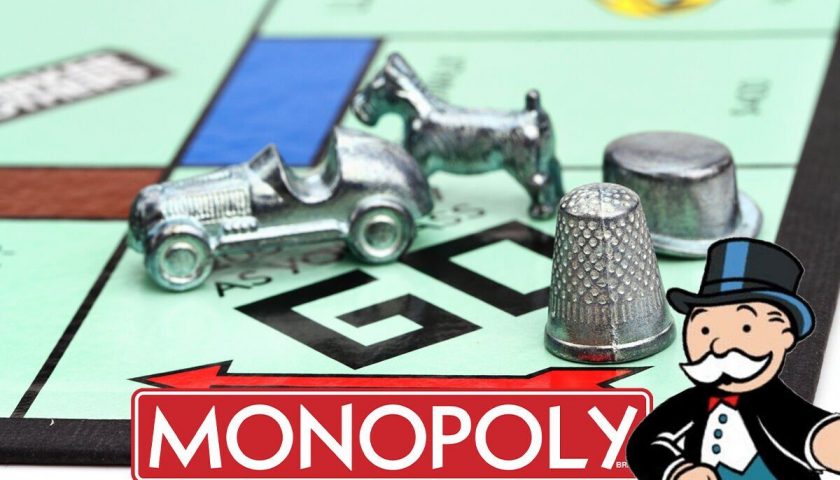 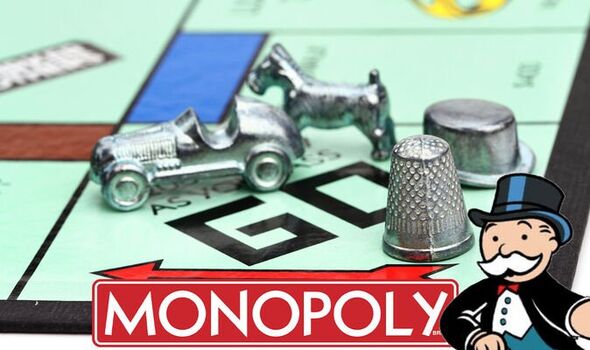 Receiving 30% of the public vote, the Thimble will make its return to the next edition of Monopoly launching in spring, 2023.

Fans were also asked to vote for which token to retire, from the Penguin, T-Rex, Rubber Ducky, Scottie the dog, Hazel the cat, the Top Hat, Battleship and the Race Car.

Again, in almost overwhelming fashion, the T-Rex was voted off. Needless to say, if you want to play with the dinosaur, you’ll need to buy the current edition of Monopoly before next spring.

Hasbro explains more: “Monopoly is about to get a refresh and the nimble Thimble owned the board… ‘passing go’ on its’ throwback token opponents!

“Following a monthlong fan vote, today Hasbro announced that the Thimble token will return in the next generation of the Monopoly game next Spring after receiving the most votes during the Monopoly Throwback Token Vote campaign.

“The ‘sewing companion’ will take the place of the T-Rex token, after the ferocious dinosaur couldn’t fight off the fans – receiving the most votes to leave the game.”

Speaking of Monopoly, it was recently revealed that nearly half of all players admitted to making up rules, while a whopping 69% of fans haven’t even read them.

The research was conducted using the digital version of the game, which is developed and published by Marmalade Game Studio.

According to the Monopoly app developer, common made-up rules include skipping tax squares, avoiding auctions and buying hotels too early.

The full list of the most common made-up rules – which is based on analysis of roughly 4 million people – can be seen by clicking this link.