Ahoy matey! Prepare for more piratical talk as we set sail on a journey for fame, fortune, and above all, gold! Which is sort of like fortune, but is more readily exchanged for goods and services. I mean, arr.

The October update is almost here for Civilization 6, and with it comes a new scenario: Pirates! Specifically, a game mode for 1-4 players that has them set off “in search of treasure and glory on the high seas.” With it comes new art for a more tropical atmosphere, and a handcrafted map that’ll make you feel like you’re in the middle of the Caribbean.

And you sort of will be. The British, French, Spanish, and Dutch navies are all present and are all very interested in ridding the sub-tropical seas of pirates. On the player side, four factions will combat against each other while dodging the various navies in search of a giant X in the sand (probably).

The devs admit that a pretty hefty amount of inspiration came from Sid Meier’s Pirates!, a real-time strategy/RPG where you take on the life of a pirate during the Golden Age of Piracy. Although not everything from Pirates! translated well into Civ 6, the Relic system did just fine. These Relics will give player pirates unique bonuses to go along with the other bonuses provided by their faction. 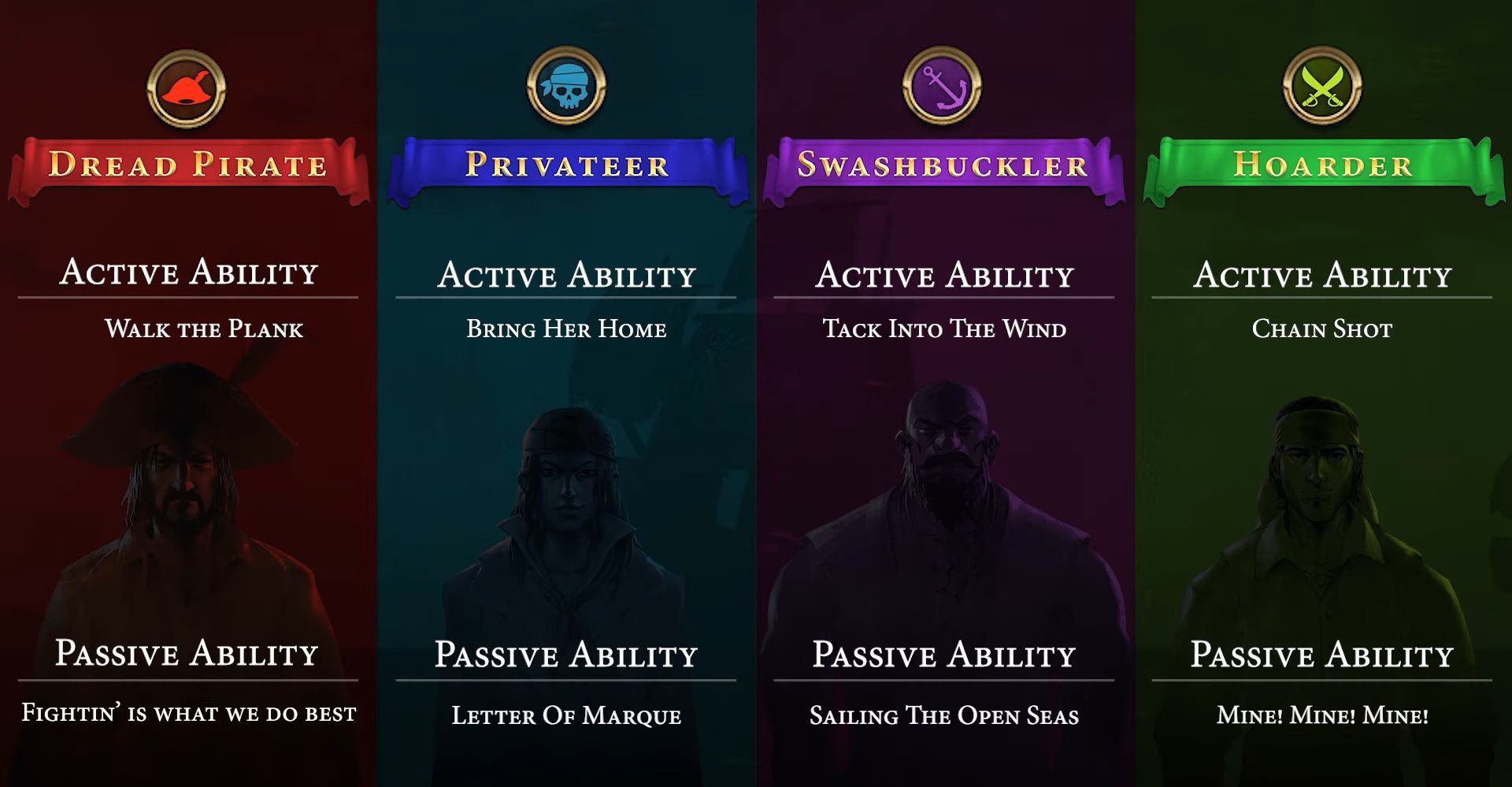 Firaxis did lots of playtesting to make sure this game mode is both fun and faithful to the original source, and it’ll be free for everyone who owns the base game with no DLC required.

Civ 6’s October update will also rebalance a few things, such as the Recruit Partisan Espionage Mission and the game’s AI, which will now decrease the value it puts into diplomatic favor and have an increase in desire for wonders like The Oracle or Pyramids.

Civ 6’s Pirates update arrives Oct 22, 9 AM PST, with patch notes to be released in the coming days.