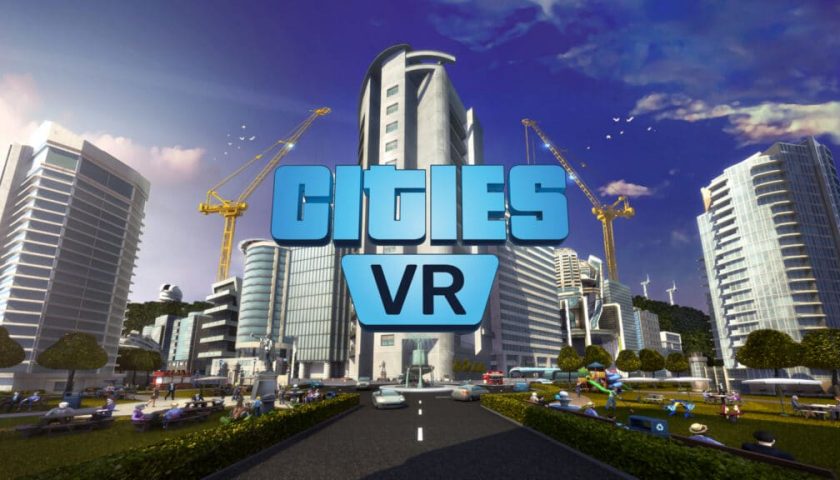 Cities: VR, the spin-off of the popular Skylines city-building simulator, is coming to Quest 2 next month.

The game, developed by Wraith and Apex Construct studio, Fast Travel Games, hits the standalone headset on April 28. Pre-orders are launching on the Quest store today with a 10% discount. There’s also a brand new gameplay video that you can see below.

In the video, programmer Martin Larsson takes us through how you’ll get started in the game, and the systems you’ll have to consider when building. Though it’s marked as Quest 2 development footage, it’s tough to miss much of the pop-in and graphical issues throughout the video, which has us wondering if the Quest 2 is up to the challenge of fully replicating the Cities experience on a technical level. That said, many of the systems fans of the series are used to are alive and well here.

Though the game’s launching as a Quest 2 exclusive, Fast Travel has hinted that it could bring the game to other platforms in the future.

Today’s release date reveal comes at an interesting time. Just a few hours ago we also reported that another city building VR game, Little Cities, comes to Quest 1 and 2 on April 21. The pair have been closely compared since their announcements last year and now they’re releasing just a week apart. We’ll be keen to dive in and discover the differences between the two games once they’re both available.

Will you be picking up Cities: VR next month? Let us know in the comments below!