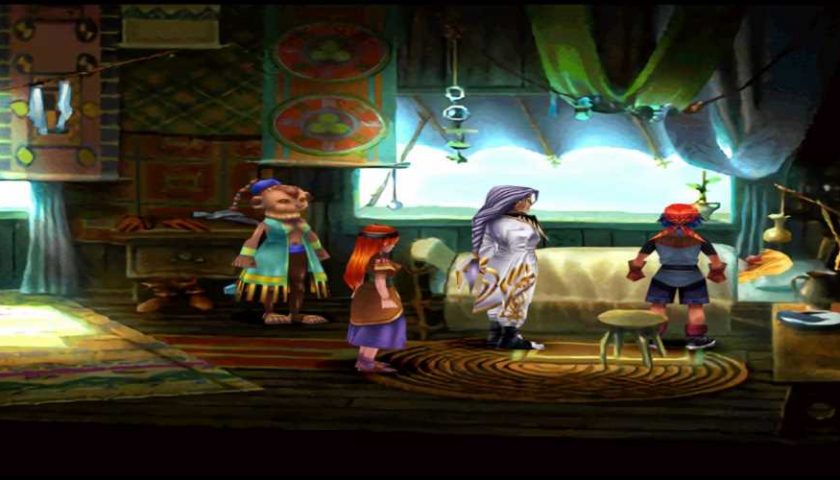 Like many RPGs, Chrono Cross forces you to make a few important choices over the course of a playthrough. Some of these will let you gain new items or even window frame options, but one particular choice will alter the course of your next few hours and dictate which characters you can recruit.

Quite early on in the game, you'll be forced to make a tough choice. Kid is poisoned, thanks to your escapades in Viper Manor. In Guldove, you must make a decision: do you try to save Kid by acquiring a Hydra Humour, or leave her to her fate? 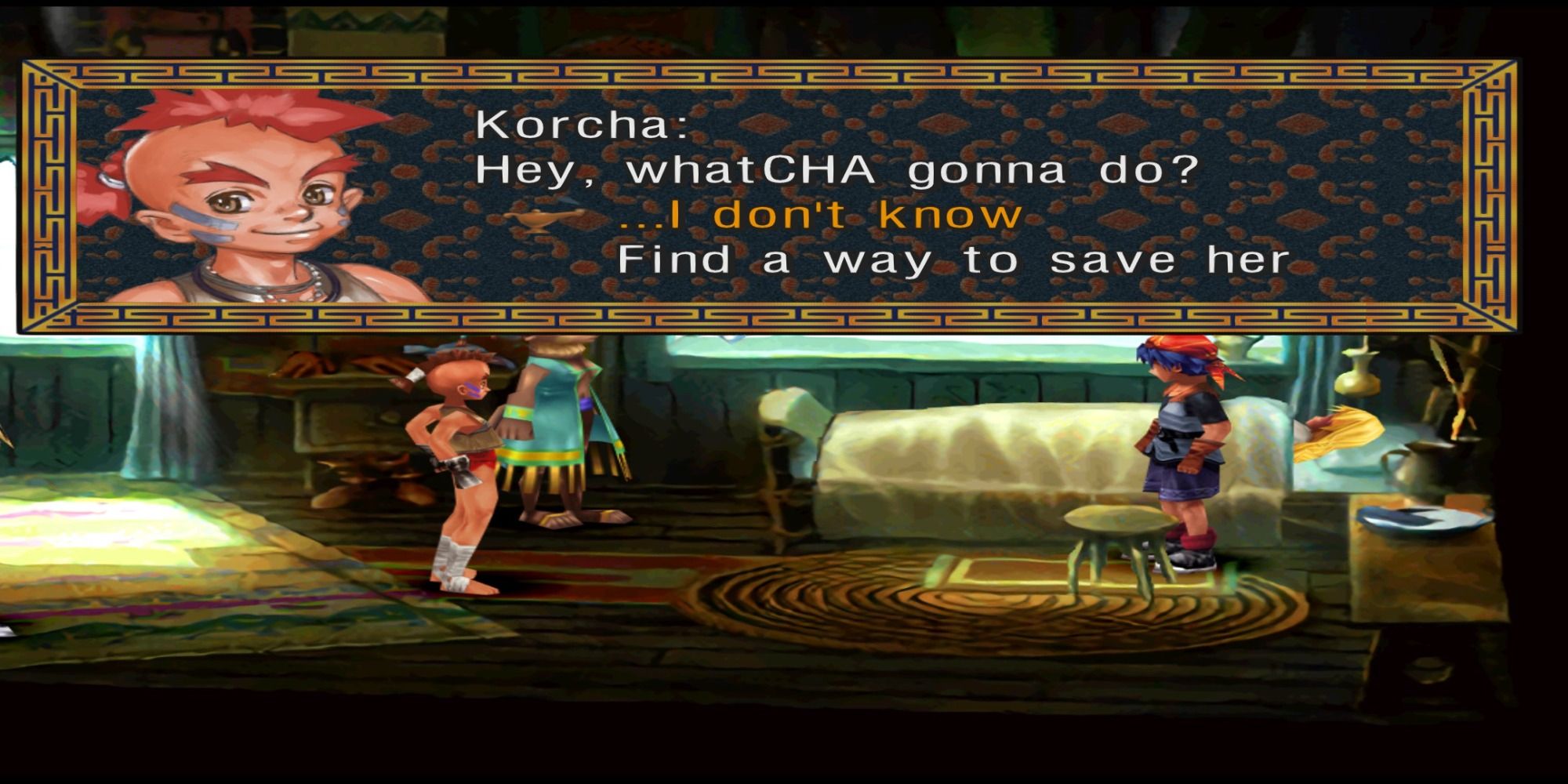 On the face of it, it doesn't seem like this is any choice at all – why wouldn't you go save the character who has been set up as a heroine and was heavily featured in the prologue? But then the game makes it very clear that this course of action will be very perilous and might not even be possible thanks to the extinction of the Hydras.

In the end, both routes have the same outcome. Kid will survive the poison and the routes will meet with her joining your party once more. What does differ is the characters you'll recruit, the bosses you'll face, and the places you'll go.

If You Save Kid…

Choosing to save Kid will lead you to the Hydra Marshes of Serge's Home World and pits you against a fearsome Hydra. Along the way, you can pick up Razzly as a new party member, and also Korcha and Mel once you've finished the quest.

The characters you get with this route aren't that much to write home about. Razzly makes for a very good caster and Mel is a good physical attacker, but this route's appeal is largely in the early access to the ability to travel between worlds and the happy feeling you get from helping Kid out.

If You Do Not Save Kid…

Deciding that saving Kid sounds like a fool's errand will skip over the Hydra Marshes and delay the acquisition of the Astral Amulet and the ability to travel between the two worlds. In compensation, you get to recruit Macha, Glenn, and eventually, Doc.

Glenn is one of the most powerful characters in the game and is the main reason anyone ever chooses to leave Kid to her fate. He is a Green Element character with very high strength, decent magic, and a unique sword that makes him incredibly tough. Add to that the fact that he has a Double Tech with Serge and is a pretty obvious reference to Frog from Chrono Trigger and you've got yourself a fan-favorite character.

Apart from Glenn, the main benefit to choosing this route is being able to get on with the main story of Chrono Cross a bit quicker than the alternative.