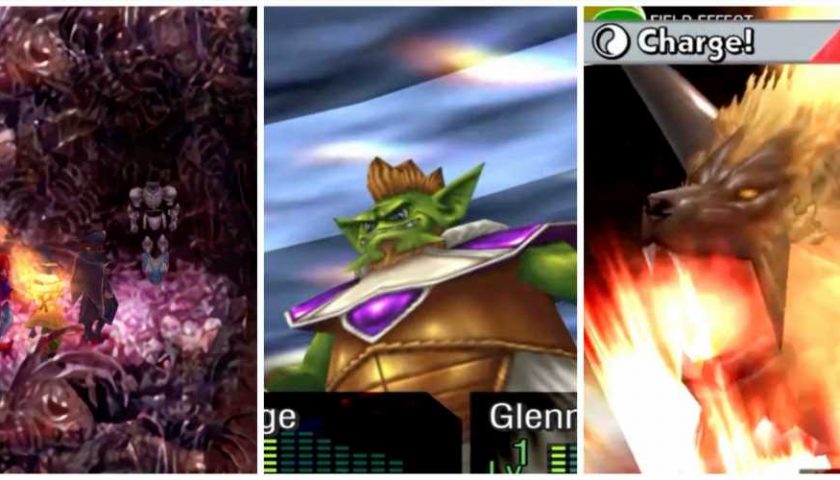 Square Enix's divisive PS1 classic, Chrono Cross, has finally made its way to modern consoles with Chrono Cross: The Radical Dreamers Edition. This version of the game upscales its gorgeous graphics into HD, throws in the untranslated visual novel spinoff Radical Dreamers, and offers a new generation of players the chance to get lost in one of the coolest, strangest, and deepest JRPGs ever created.

One of the game's most hidden features is tied to the party member Sprigg, who can use her Doppelgang ability to transform into the different monsters you'll encounter throughout the game. But which of these transformations is the most powerful?

8 Lagoonate: An Early Weapon Of Choice 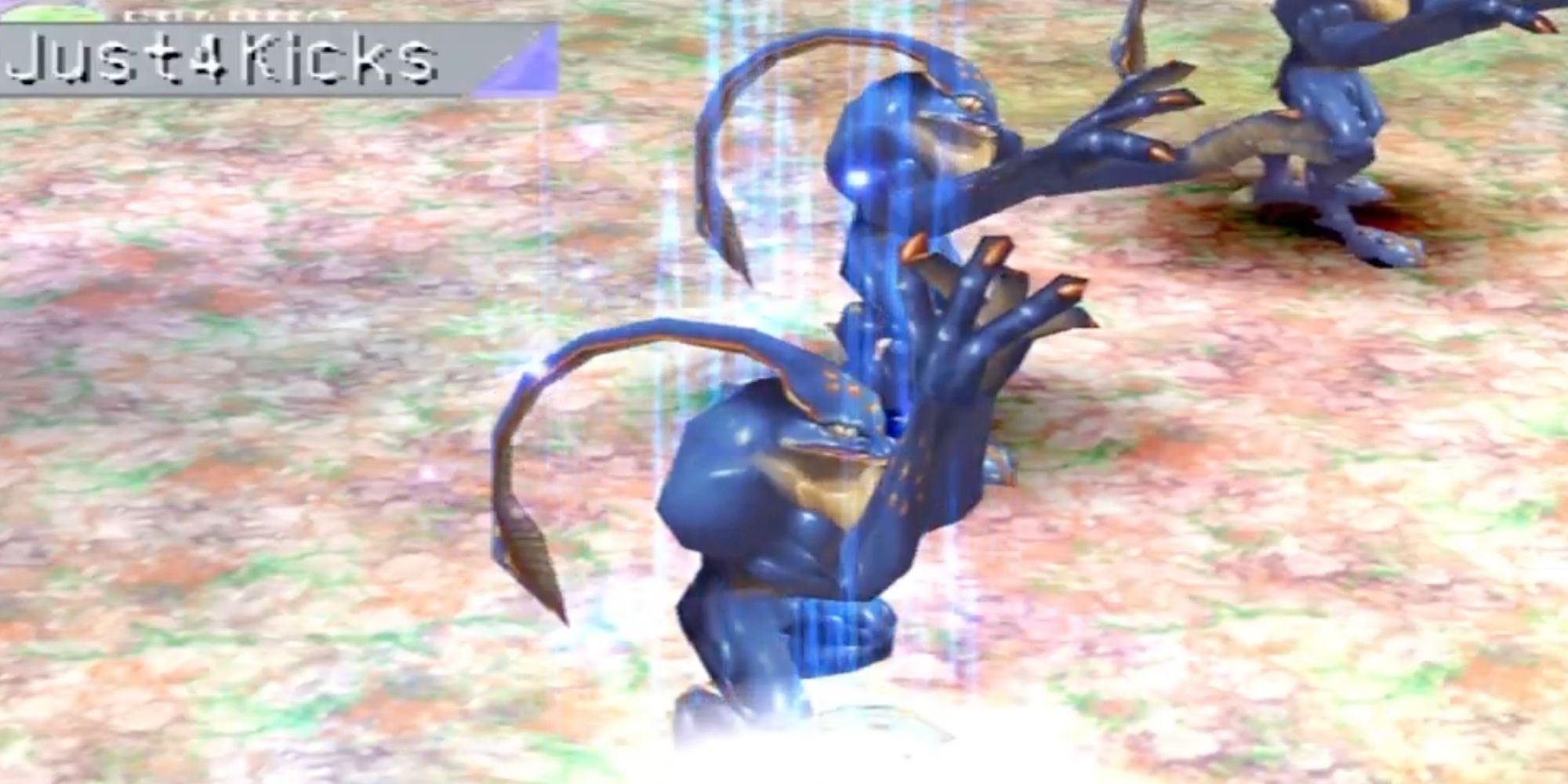 The Lagoonate is one of the first transformations that Sprigg has access to. Most of these are quite weak, but the Lagoonate is the exception to the rule.

This transformation has a surprisingly high attack stat, allowing it to do plenty of damage just through normal physical attacks. Furthermore, its special attack, Just4Kicks, deals even more damage. Finally, the Lagoonate is able to use the blue-element spell, CurePlus, making it both, a fighter and a healer.

7 Cybot: A Yellow Innate To Watch Out For 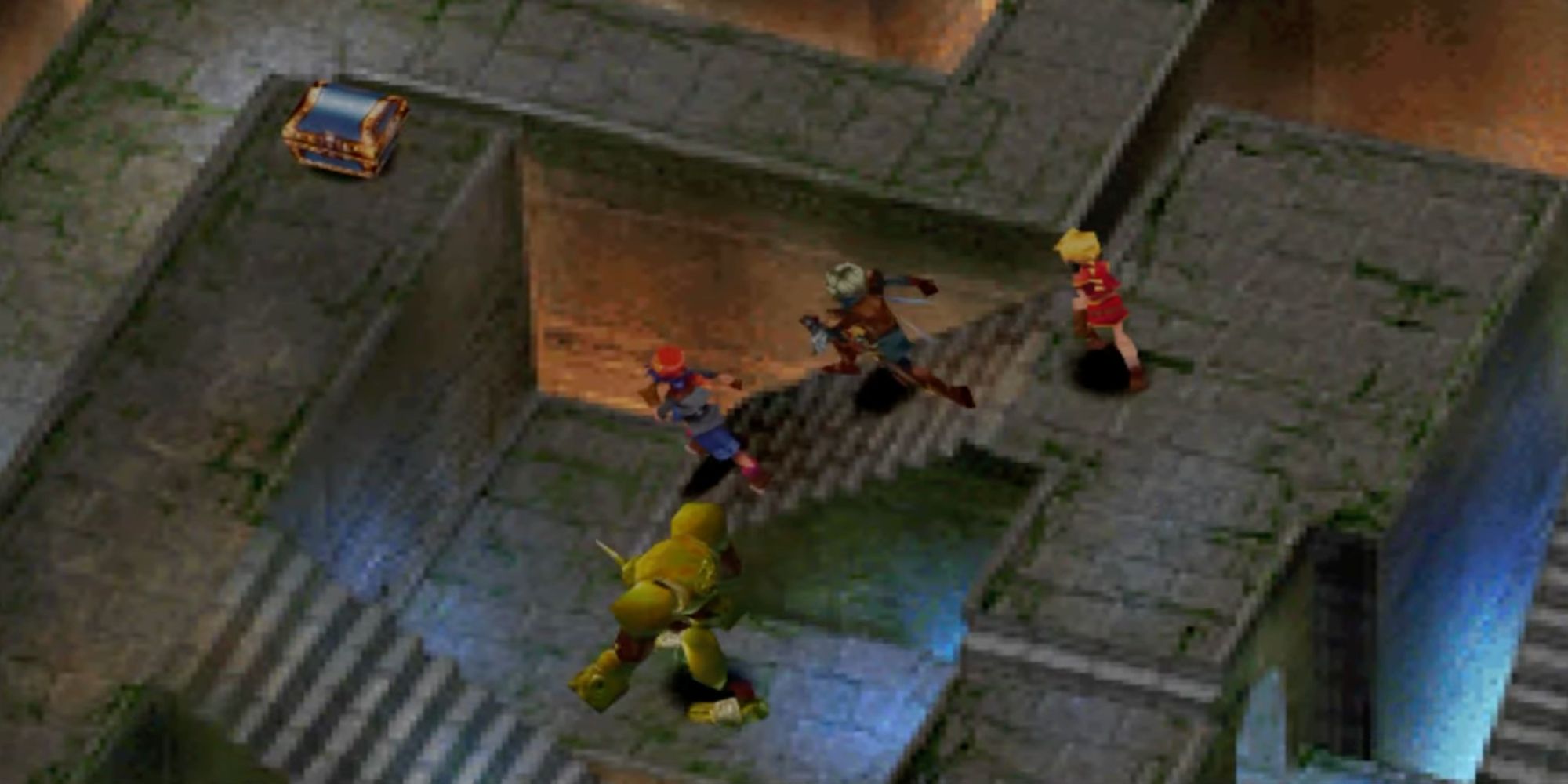 You'll find Cybots patrolling the halls of the ancient Fort Dragonia early in the game, and they're not too much of a threat. But if you return with Sprigg later on, the Cybots will be much stronger; you'll definitely want to grab one then. Their attack and defense stats are quite high, and their special tech, BeatenEarth, does catastrophic amounts of damage.

Chrono Cross' element system – featuring opposing pairs of colored elements – means that you'll want at least one transformation of each element color, and the Cybot is one of the best Yellow elementals you can get. 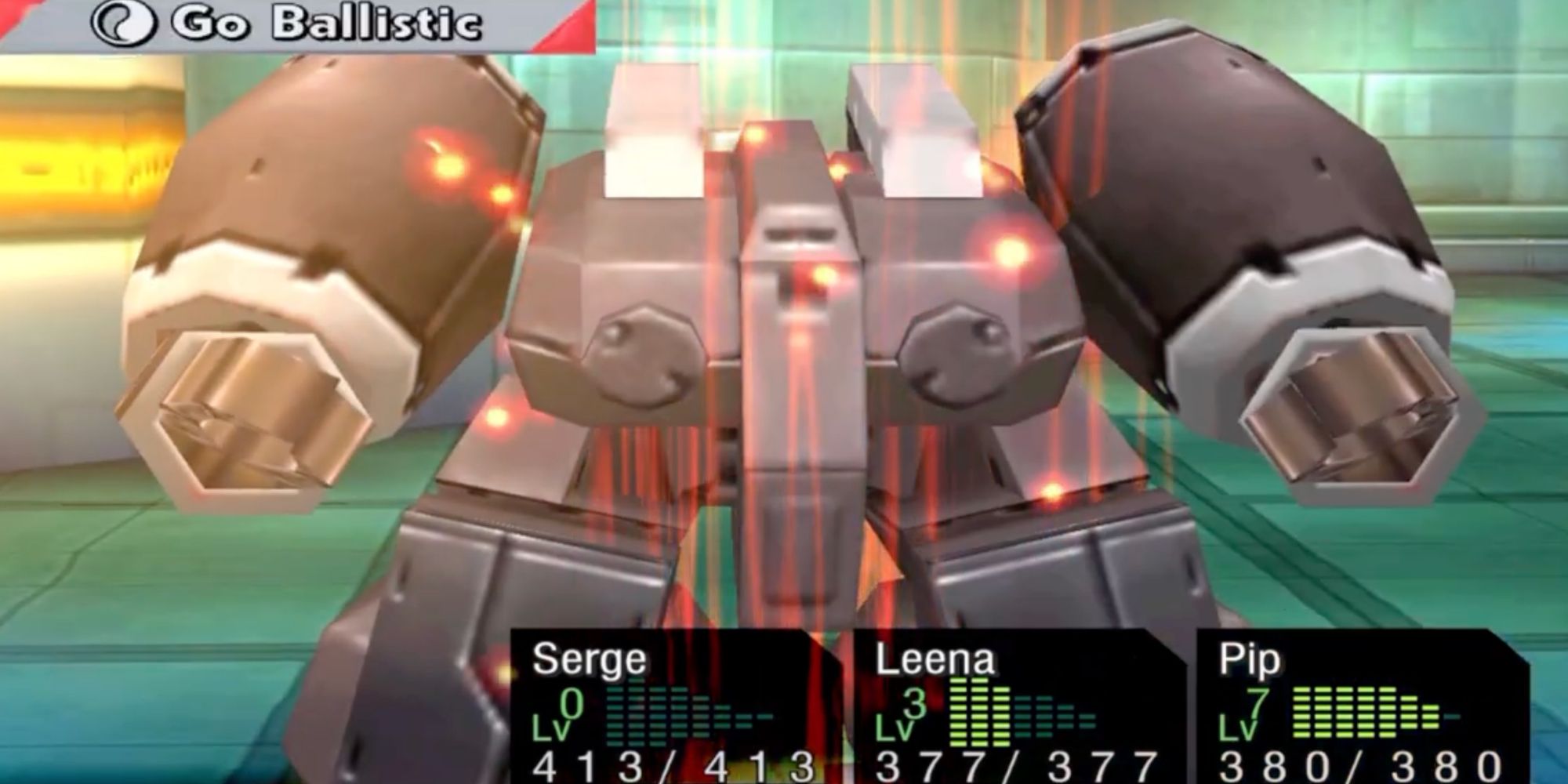 Towards the end of the game, you'll travel to Chronopolis, a research station created by Belthasar to investigate matters of time and space. When you visit it, however, the station is a shadow of its former self, staffed by robot guards.

One type of these guards is the Combot, a Red-innate enemy with weapons built into its body. The Combot has sky-high attack and defense stats, and its two special techs, GunnerGetya and GoBallistic, have a chance of inflicting Confusion on enemies. 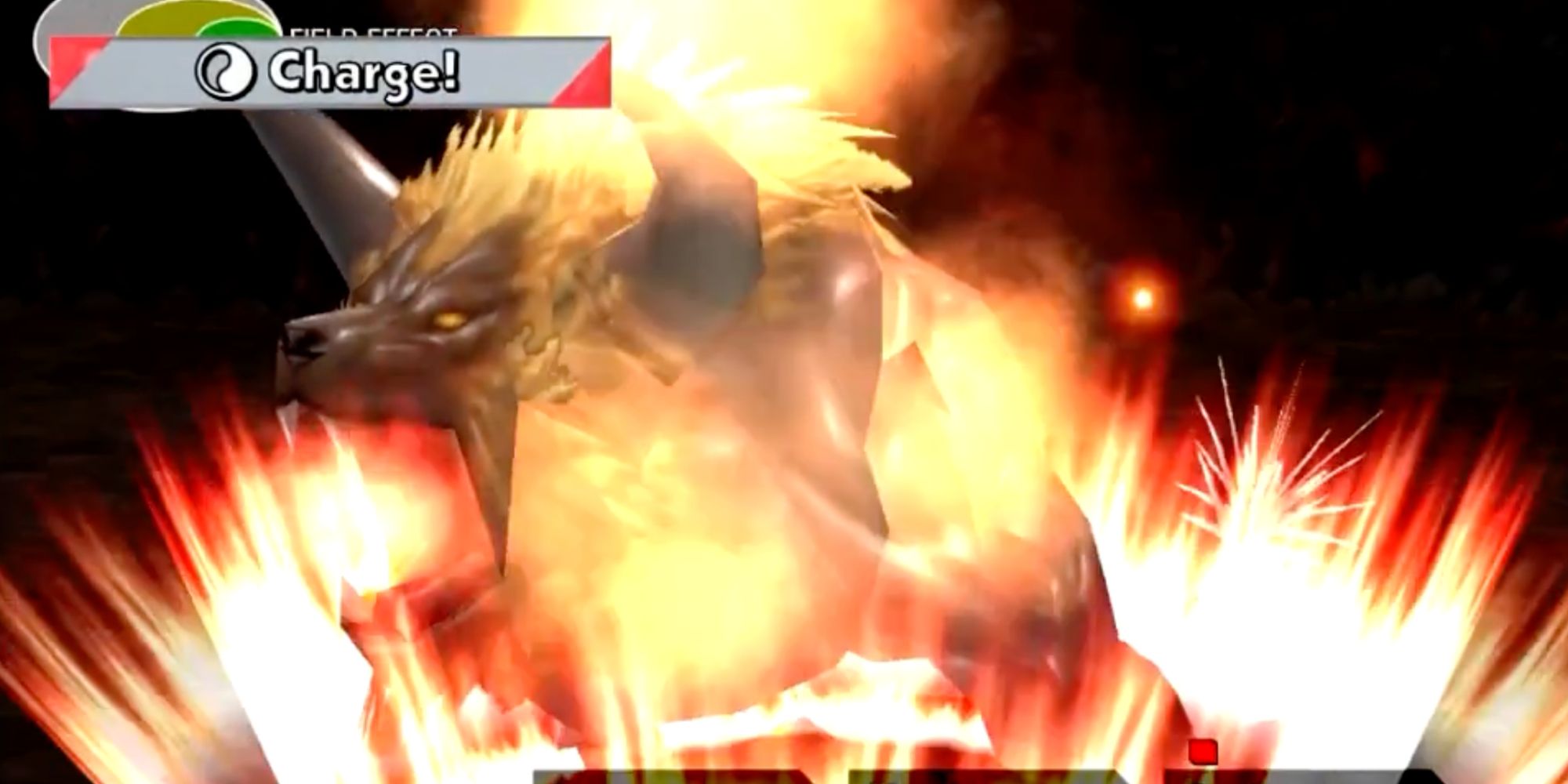 While the Combot is an excellent addition to your Doppelgang arsenal, it's also only available late in the game. So what can you do for an earlier Red-innate transformation? Seek out the Taurminator, of course.

The Taurminator can be found in the caves of Mount Pyre, in Serge's Home World. This fiery bull can make use of its special ability, Charge, with does a large amount of damage and inflicts the burn status effect. The Taurminator can also use the Strengthen tech, which temporarily boosts the attack of any ally in the party. This versatility makes it invaluable. 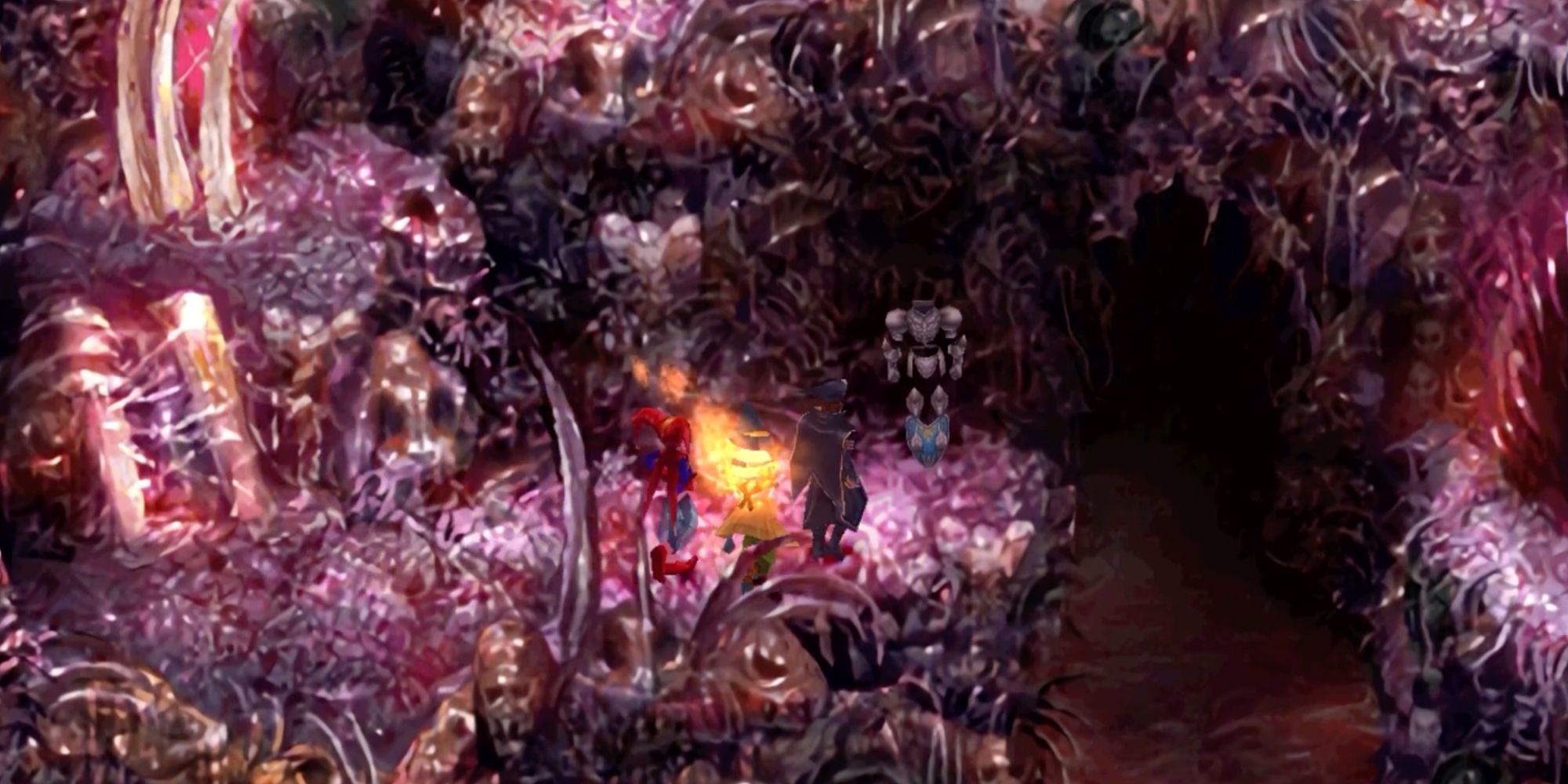 One of the challenges of seeking out the different Doppelgang transformations is Chrono Cross' bounty of missable enemies. These are foes that you'll only encounter under certain conditions on each playthrough, available only for story reasons or for a limited time. One of them is the WightKnight, which lurks on the Isle of the Damned, when you seek out the grave of the warrior Garai. You'll have to solve an easy-to-miss environmental puzzle in order to even challenge the WightKnight.

But it's worth putting in the effort; the WightKnight's attack stat is sky-high, and it can use the skill, PhysNegate, to negate all enemies' physical attacks temporarily. This combination means that the WightKnight is one of the most powerful transformations in the entire game.

3 Flea: The First Of A Trio 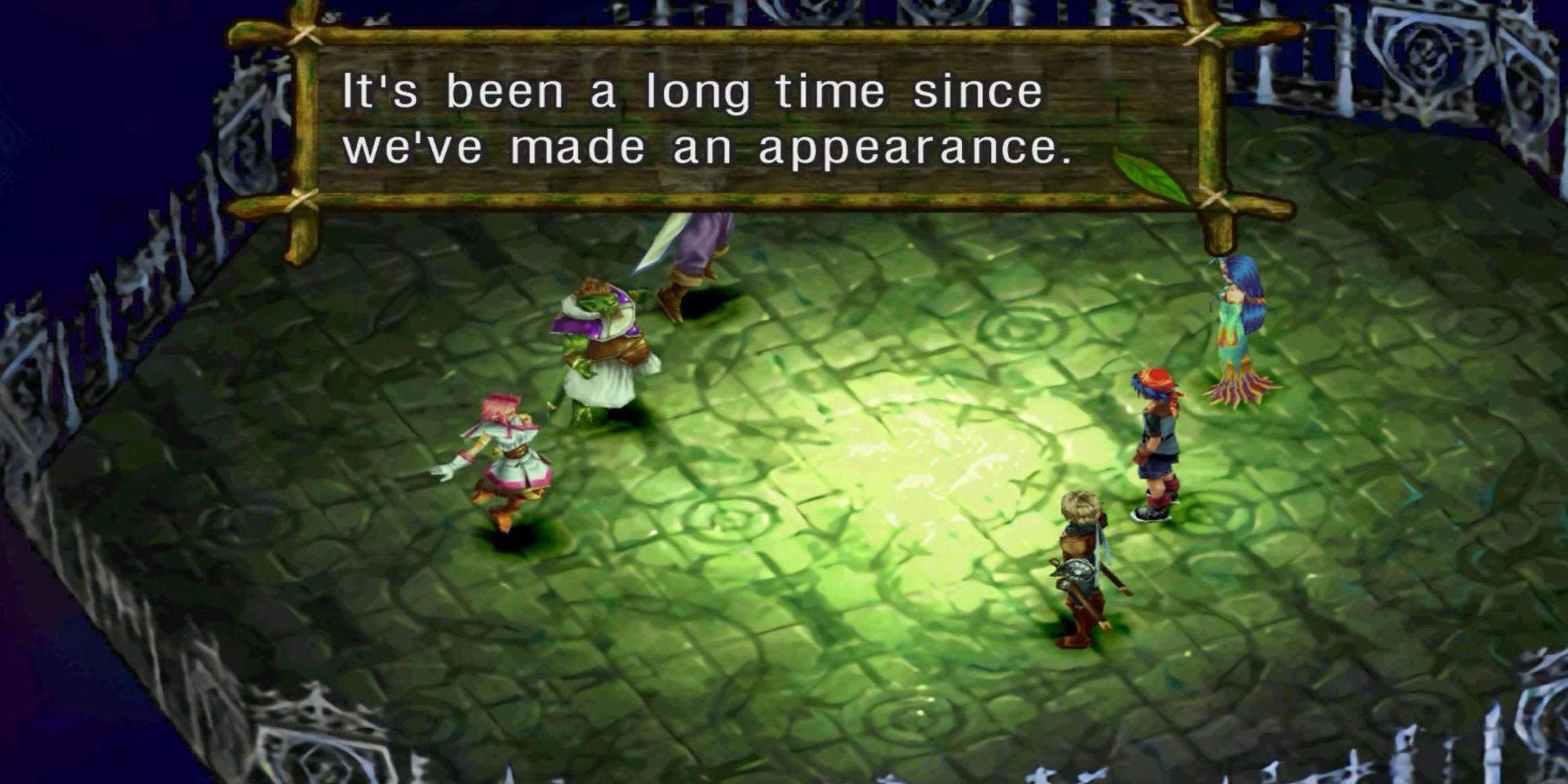 You can't complete a Doppelgang deck on your first playthrough of Chrono Cross. There are a host of enemies that are exclusive to a New Game+ run, and Flea is one of these. Flea, Ozzie, and Slash are returning optional bosses from Chrono Trigger, who you can encounter in Chrono Cross' Bend of Time area. All three of them can be added to Sprigg's Doppelgang loadout, and each of them are worth capturing.

Of the trio, Flea's stats are the lowest, but that doesn't mean he's a pushover; his special attack, TheStare, inflicts high magic damage as well as the Confuse status effect on all foes. 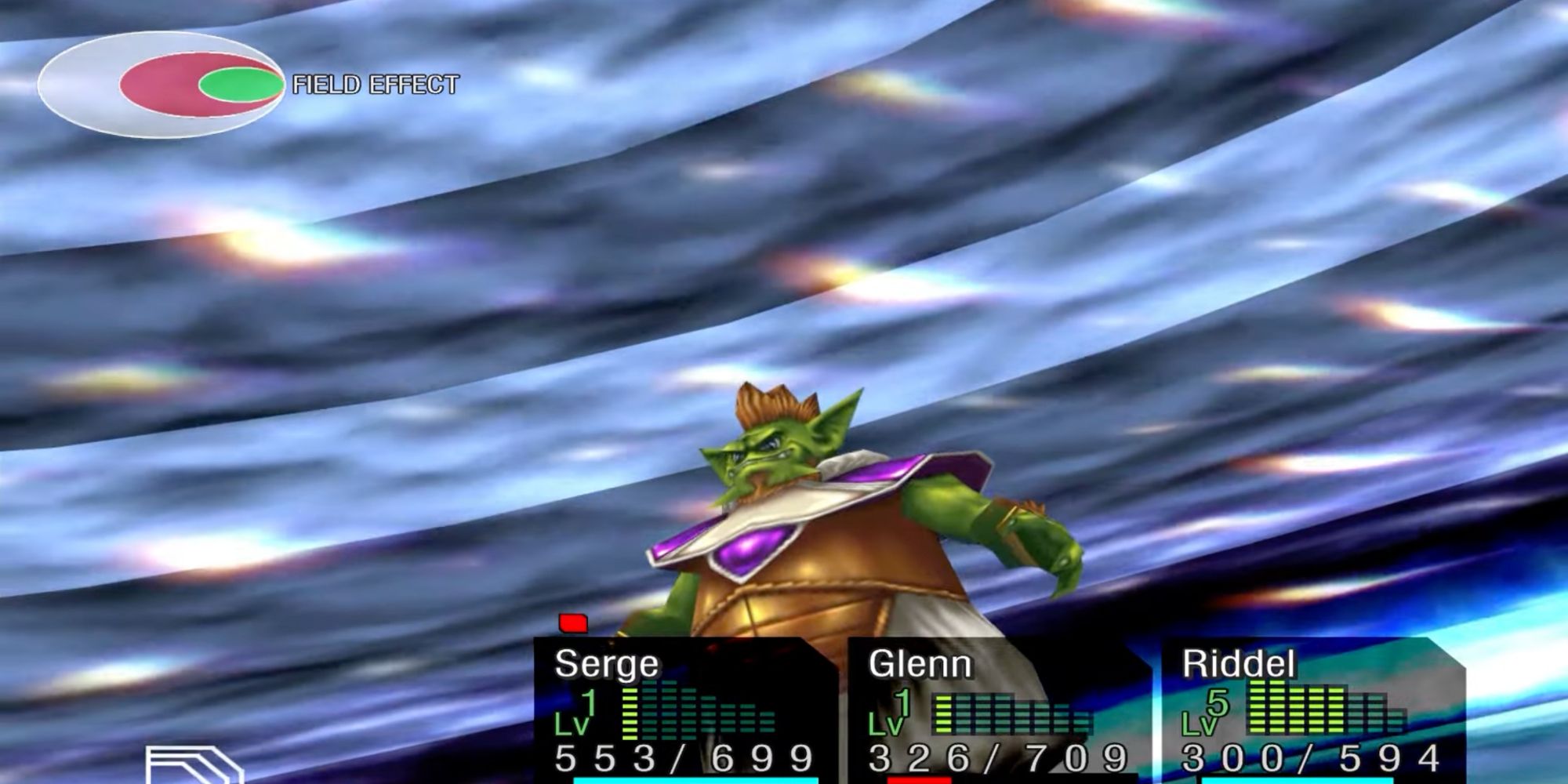 The second boss of the trio, Ozzie, distinguishes himself with his focus on defensive play. When you fight the three bosses, Ozzie will use the MaxDefense spell, which puts the trio to sleep but negates all damage done to them for several turns. Capturing Ozzie doesn't transfer over this particular skill, but he is useful in other ways.

His attack and defense stats are both among the highest in the game, while his spell loadout includes several healing and defensive spells that make him an ideal support character.

1 Slash: A Doppelgang Transformation That Completes Your Techs 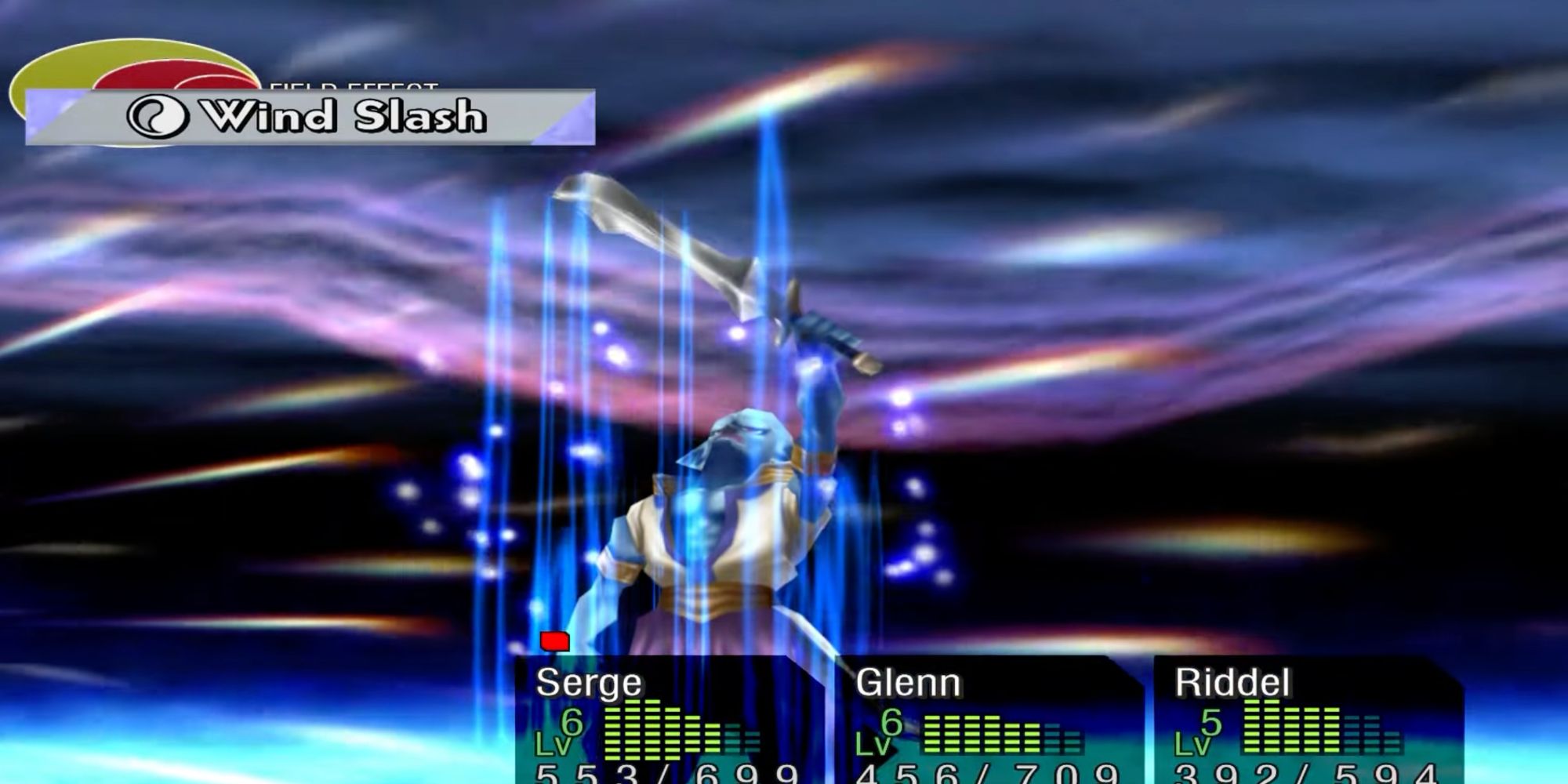 Chrono Cross transfers over Chrono Trigger's Double and Triple Tech system, which allows multiple characters to team up and unleash extra-powerful skills. While every character in Chrono Cross can use individual exclusive Techs, only certain characters can use Double and Triple Techs, and the only way to add Sprigg to this list is to acquire Slash as a Doppelgang transformation.

Doing so will allow you to use the Z-Slash Triple Tech, which allows Serge, Kid, and a transformed Sprigg to team up and inflict a truly absurd amount of damage to an enemy. This means that, while you can only acquire Slash on later playthroughs, you'll want to put in the effort – he's the best transformation in the game.