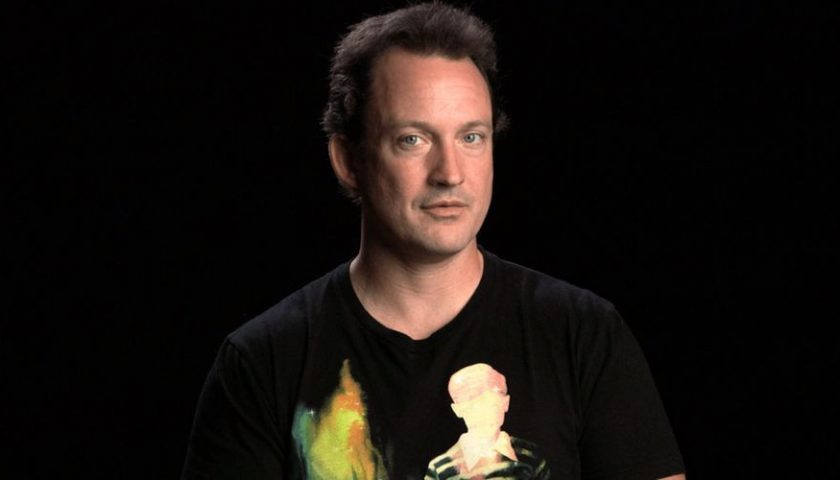 In a Medium blog post tagged under “cancel culture”, game writer Chris Avellone has spoken up for the first time since he was accused of sexual misconduct in 2020. In June last year, multiple companies cut ties with Avellone – including Techland, developer of Dying Light 2 – after he was accused of getting Karissa Barrows drunk before groping and forcing himself onto her.

Avellone has filed a lawsuit, seeking damages from over 100 defendants for defamation, though there are only two named defendants on the court document. Throughout the court document, Avellone’s lawyers plead for “hurt feelings”, as well as “loss of employment” and “reputational harm”.

Avellone also tweeted that there are more accusers beyond who is listed in the court document, saying, “Other women came forward, but addressing them is easier done by first challenging Karissa’s statements. This is because Karissa’s claims were, unfortunately, echoed by others as truth. Whether done out of malice or ignorance doesn’t matter. They are untrue.” If you weren’t aware that there were other accusers beyond the original story, Avellone has now cleared that up for everyone.

The game writer was originally accused of forcing himself on a woman at a convention after getting her drunk and walking her back to her hotel room.

“He got me blackout drunk on Midori Sours (on the company dime),” Karissa Barrows wrote at the time. “He and two friends somehow got me back to my room, where he pounced in front of the other guys. They left after a few moments (also drunk), and one of them told me what he had witnessed the next evening.

“I had very vague impressions that someone had made out with me when I woke up that morning, but thought it was a dream. When I asked Chris about it, he told me that I had eventually refused him. When more of the night came back to me, I realized the ONLY reason I was able to refuse him in my blackout stupor was because I was on my period that weekend. The ONLY reason.” Barrows also claimed that she’d seen Avellone hit on people “far younger” than her (Barrows was in her late 20s at the time, while Avellone was in his late 40s).

In his own Medium post, Avellone says “she looked my age”. He also admits that the kiss happened. “I made a move to kiss her,” he says, before claiming she reciprocated. There is no talk of consent and it’s impossible for Avellone to know how Barrows felt at the time. Avellone also claims there was no power imbalance between the pair, saying, “There was no display of managerial or ‘star’ power – Karissa herself didn’t even know who I was when she met me, by her own admission.” Later in the same post, he admits to helping “her out with interviews for her friends and networking favors for her”.

There are two facts above: Avellone “made a move” on Barrows, and he also did networking favours for her, which would suggest an imbalance of power to some people. It is only Avellone’s opinion that the kiss was reciprocated. He also admits that Barrows said the kiss “wasn’t a good idea”, which backs up her initial claim that she refused him.

Lawyers are currently discussing the SLAPP (Strategic Lawsuit Against Public Participation) suit on Twitter. These are generally used by plaintiffs to silence people by bullying them with the threat of bankruptcy, though Avellone claims he started the lawsuit because he wants his accusers to “speak more”.

According to D.M. Schmeyer, an attorney at law for Kusk Law, it’s notoriously difficult to push through a SLAPP suit in California, the state where the lawsuit has been actioned. California law dictates that complaints can be struck down within 60 days of being filed, forcing the person who filed the suit to foot the bill for attorney and court fees. The person served with the SLAPP suit can also file a countersuit for compensatory damages and abuse of legal process.

Another thing that will make the suit more difficult for Avellone is the fact he’s a public figure. His own filing lays this status out in black and white under the “General Allegations” section, which highlights his prominent career in game development. Public figures must prove malice through clear and convincing evidence to win a SLAPP suit, providing proof that the person knew the statements they made were false. “Whether done out of malice or ignorance doesn’t matter. They are untrue.” – that’s what Avellone said in his tweet about the lawsuit. Lawyers seem to disagree.