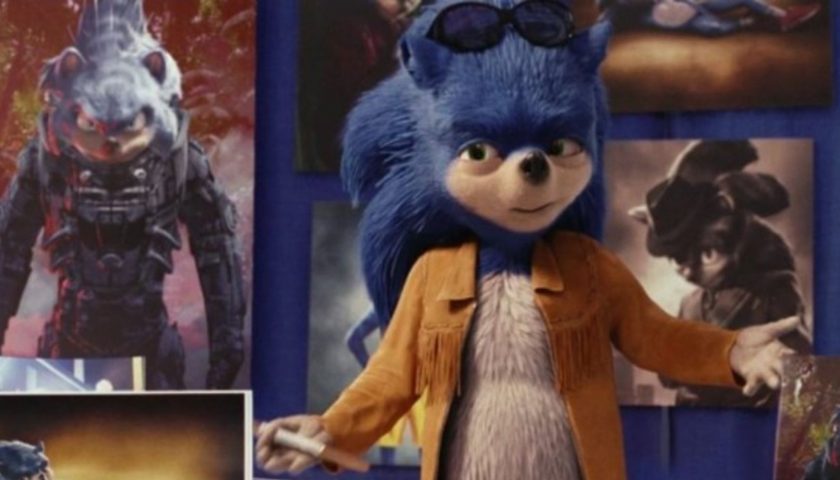 Chip 'N Dale Rescue Rangers' director has talked about how difficult it was getting Ugly Sonic into the film, calling it his "favourite" cameo.

Yesterday, Chip 'N Dale Rescue Rangers released on Disney Plus, letting everyone see its many cameos from cartoon characters, both Disney and otherwise. One of the biggest surprises of the film is Ugly Sonic, an uglier recreation of how Sonic was originally going to look in his first Paramount movie. He's not just a cameo either, as he actually has a role to play in the film's story.

Rescue Rangers' director, Akiva Schaffer, has chatted to Polygon about Ugly Sonic's role in the film, although he didn't actually give too much away about how the team has gotten away with using the character. Schaffer said, "It’s one of my favorite (cameos). I can speak to that. It’s one of my favorite things in the movie. And I’m very excited for people to see it… I don’t know what I should, what I’m allowed to say. I think I will actually plead the fifth.” 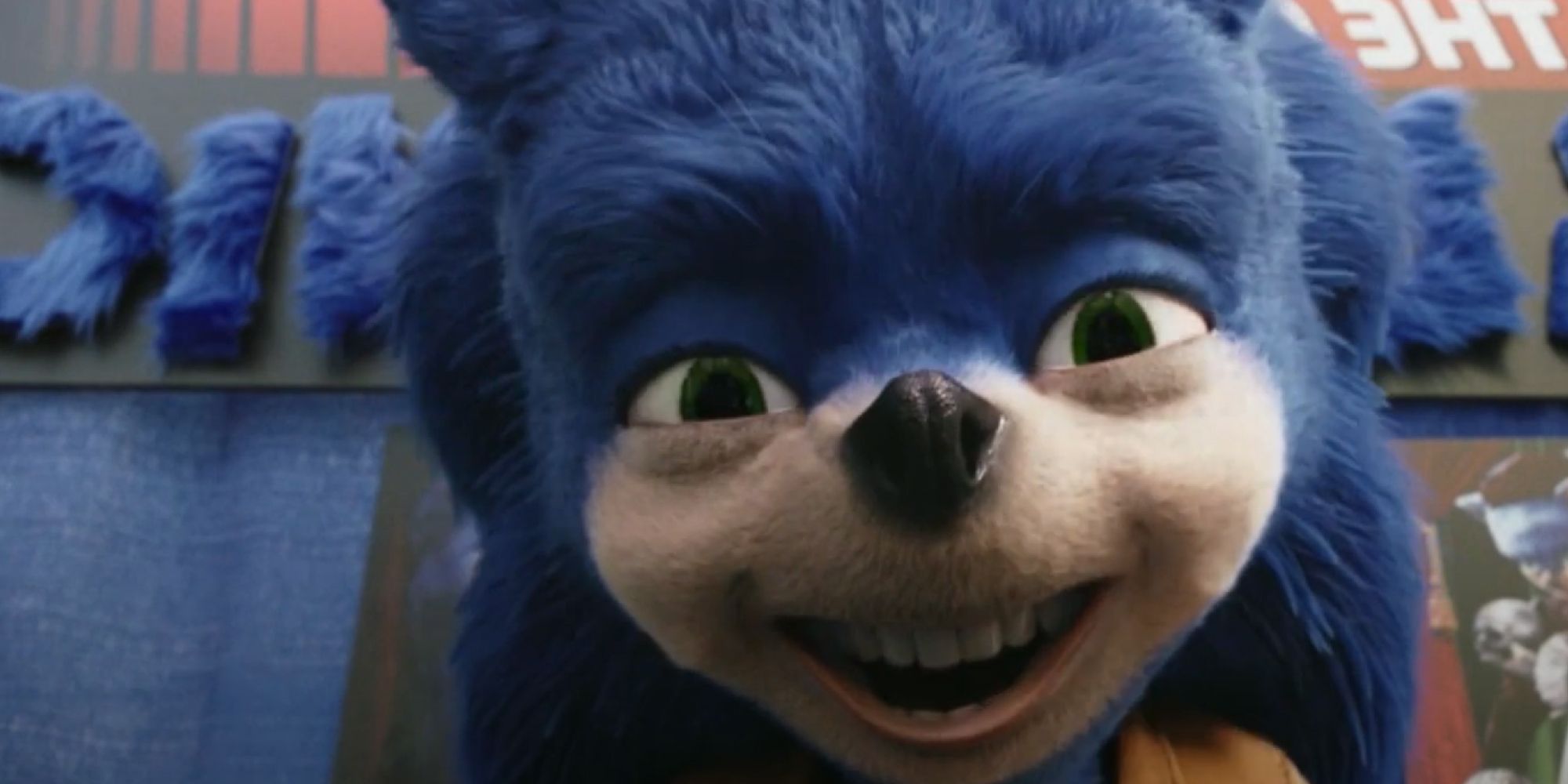 Although Schaffer seemingly didn't give any more detail on how Ugly Sonic got into the film, he did describe a bit of the legal process that was involved with other characters. He said, “The (characters) you see in the movie – sometimes we had to try two or three other things before we found one that could be licensed. It was a process. You don’t usually come out of a movie and want to thank the lawyers, but we genuinely owe the Disney lawyers for being team players. [They] super stayed optimistic about it, and really saw the value of the third-party stuff, and they had to really work hard."

Schaffer also talked about why he wanted to get so many different cameo characters in the movie, “It was super-important to me to get a bunch of third-party cartoons, because if this is going to be some sort of a celebration of animation, it can’t just be a celebration of Disney animation, You don’t want it to feel like an ad for Disney Plus.”