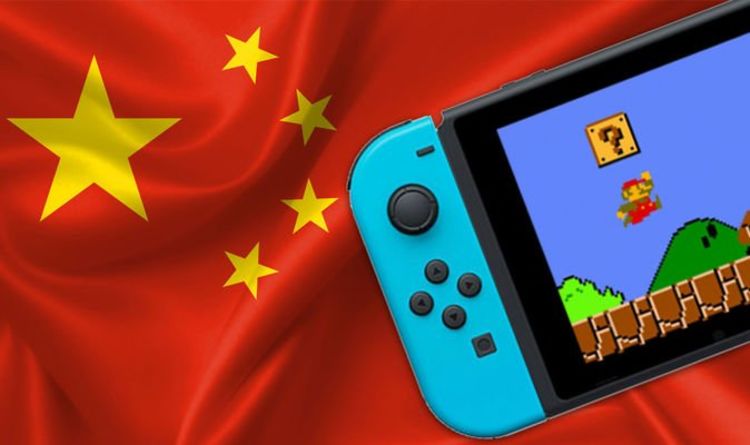 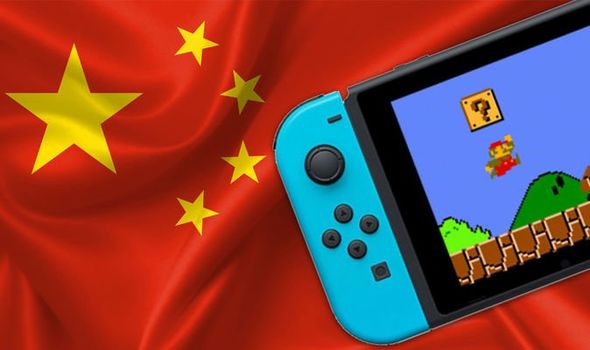 Beijing has revealed new rules that will drastically reduce the amount of time children can play video games. Under rules that had been in force since 2019, children in China aged under 18 were able to play video games for one and a half hours on most days. However, this is now being drastically cut – to just three hours a week in total.

According to the rules, children under 18 will be able to play just one hour of video games between 8pm and 9pm on Fridays, Saturdays and Sundays.

Children in China will also be able to play games at the same time on legal holidays.

The rules are being described as a way to help safeguard children’s mental and physical health.

However, as CNBC reported, the news has come as a big blow to Chinese gaming giants like NetEase and Tencent.

While Tencent partly owns the all conquering free-to-play game Fortnite and one of its subsidiaries makes Call of Duty Mobile – another smash hit game.

Tencent also partnered with Nintendo to release the Mario maker’s hugely popular Nintendo Switch console in the region back in 2019.

In the aftermath of news on gaming rules emerging, US listed shares of NetEase fell by 6.7 percent during morning trading.

Speaking to CNBC Daniel Ahmad, a senior analyst at Niko Partners, said the new rules will impact over 110million children in China.

Ahmad said: “There are over 110 million minors that play video games in China today, and we expect the new limits to lead to a decline in the number of players and a reduction in the amount of time and money spent in game by those under 18.

“However, we do not expect the decline in spend to have a significant material impact on the bottom line of game companies given limits on time and spending have already been in place for minors for the past two years.

“Therefore, we expect a softer impact on overall growth rates as spending among minors was already low.”

The rules will be enforced by companies that provide online gaming services to children.

Besides limiting the ability for children to access games outside of designated hours, companies also won’t be able to provide services to users that haven’t logged in with their real name.

Tencent, who earlier this year introduced facial recognition scans to verify if a gamer is an adult, said in a statement on WeChat that they would implement and support the new rules.