Have you ever been playing Animal Crossing and thought to yourself, “What if Animal Crossing turned into a horror story and I had to eat the villagers?” No? Neither have we, but apparently one beautiful soul out there did and ranked all 391 of them by how edible they are.

The whole imaginary scenario is vaguely reminiscent of what we know of Bugsnax. If Tom Nook left the island, there wouldn’t be any commerce, no way to get supplies in—and maybe the environment suffers. So, if you’re stuck on a deserted island with no food, which of the animals do you eat? Who should you eat first and who should you save for last, based on what the provide to the island overall?

The YouTube channel Backseat Game Development developed a four-step process for determining the best way to decide who to eat and who to save. They also imagined this terrifying scenario. The first step is determining dietary suitability. You want to make sure that your food is something that you can stomach. After all, you don’t regularly eat dog or cat. You would also have serious problems with that concept, but a character that looks like food? That is something that you’re going to want to start with.

So, each character was given a base score. The highest numbers went to those who looked like food and the lowest (a ranking of zero) going to non-edible villagers—like those made of metal. Next is aesthetic appeal. Even if a villager looks like food, you aren’t going to want to do what needs to be done if they’re also cute. Therefore, if the villager is plain enough for you to never notice, they got a 2x multiplier to their score. Third on the list is “menu appeal.” If the name of the character is also the name of a food, they get bonus points (Thank you, Ceaser).

Finally, we have food quality. If the villager has an active lifestyle, they get a small bonus to their score. If they are lazy, they get points deducted.

This is one of those thought experiments that you probably shouldn’t think too much about. Things can get really weird, very quickly. However, the set-up doesn’t leave you much choice in the matter, so we understand if you get stuck in the details. Overall, the ranking system makes sense and we agree with 90% of the choices, but if we’re perfectly honest; the nice and plump, lazy animals are going to be our first picks—not the active ones. 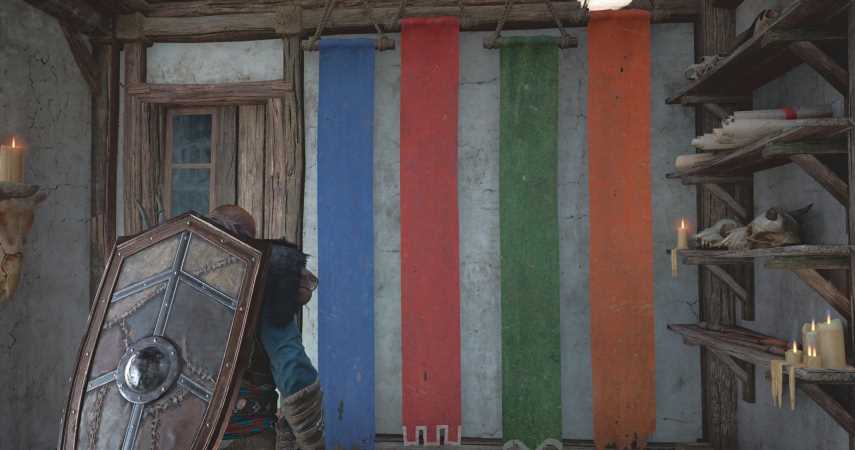