The next generation of games looks great, doesn’t it? Mundfish’s Atomic Heart is planned to arrive on Xbox One, Xbox Series X, PlayStation 4, PlayStation 5, and PC, and now we’ve got a gameplay trailer to dissect and analyze.

Atomic Heart takes place in the Soviet Union in an alternate reality, and things get… well, a little crazy. As a KBG agent, you’re sent to investigate a mysterious science/technology facility. We all know what happens when stories start like this, don’t we? 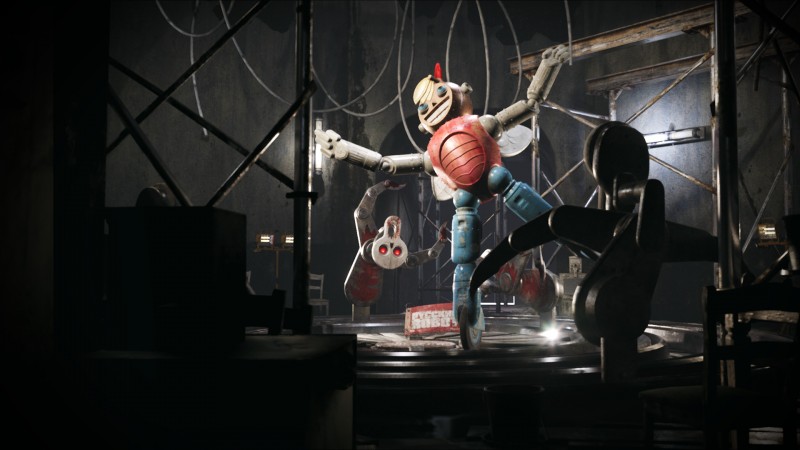 Watch an action-packed battle with a ghoulish aberration in this trailer, as our protagonist tears into it with razor metal. What the hell is going on, anyway? We won’t know until release, which as of right now is TBA. Check out the trailer below!