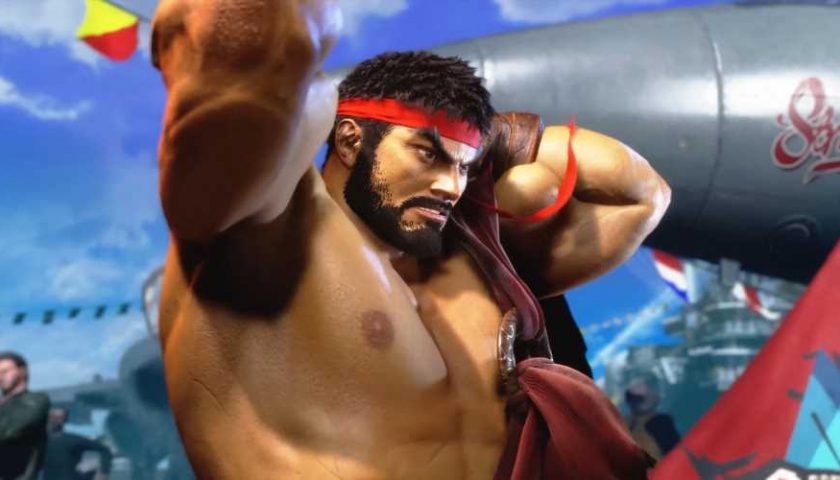 Capcom has just released Ryu’s theme for the upcoming Street Fighter 6. Called “Viator,” the Latin word for traveler or wayfarer, the song aims to recast Ryu as a veteran fighter.

"This will be a good fight," reads Capcom’s description on YouTube. "Listen to Ryu's new theme to feel the journey he has been on and his enthusiasm for the new one awaiting for him in Street Fighter 6."

Ryu’s theme–just like the character himself–has long been a staple of the Street Fighter franchise. Although it’s been remixed with every game, those familiar notes can trace their way back to Street Fighter 2. In Street Fighter 6, however, that theme is almost entirely absent and only the bassline and the tiniest notes from a Japanese flute ties Ryu’s new theme to the original.

Ryu's theme is now pure funk. It's a record-scratching, base-slapping, saxophone-dancing, and trumpet-blasting funk. It also has a certain celebratory mood, almost signifying through sound how Ryu is leaving his dark past behind in search of a new challenge.

It’s also further evidence that Capcom plans to do a complete overhaul of the Street Fighter franchise. Previous trailers have already showcased the all-new effects that will make bouts seem like each character is engaged in a graffiti art contest as much as they are a street fight. New character designs and seven new characters are also confirmation that Street Fighter 6 plans to be a very new experience.

One fan-favorite character won’t be returning, but not because of a rumored legal spat with the Bruce Lee estate. Capcom didn’t completely rule out the return of Fei Long as DLC, but he won’t be in the initial roster. One YouTuber said that was due to the Lee estate taking issue with Fei Long as a caricature of famed martial artist and movie star Bruce Lee, but Lee’s own daughter put that rumor to rest.