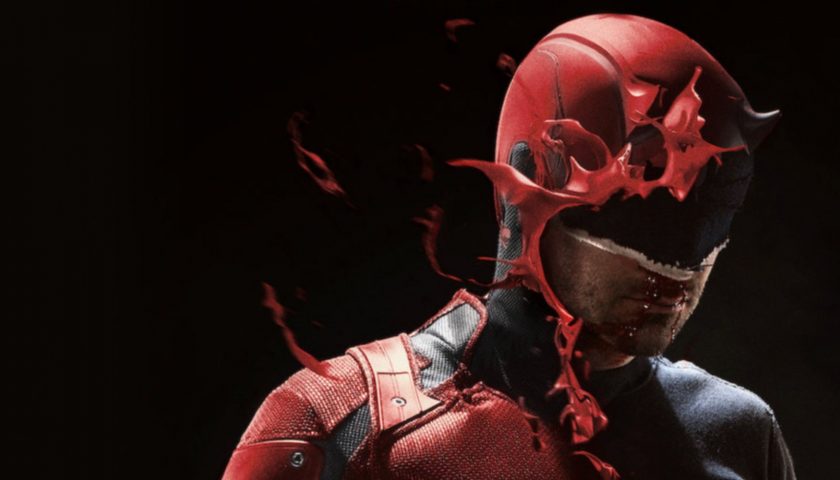 Charlie Cox has said that he "knows a little" about what to expect for Daredevil and Kingpin in the MCU.

Spider-Man: No Way Home was all about wish fulfilment. Beyond bringing together three generations of Spider-Men, it also reintroduced Charlie Cox's Daredevil into the MCU, essentially confirming that Cox will continue playing the character in future Marvel movies and shows. Nothing else about the character being in the MCU has been formally announced just yet, but it looks like there's something being talked about behind the scenes.

In a recent interview with The Hollywood Reporter, Cox opened up about his role in No Way Home for the first time, revealing some details about how his introduction to the MCU came to be and what it was like to return to Matt Murdock's shoes. Most interestingly, Cox also revealed that he knows a "little bit" about the future of Daredevil and Kingpin. 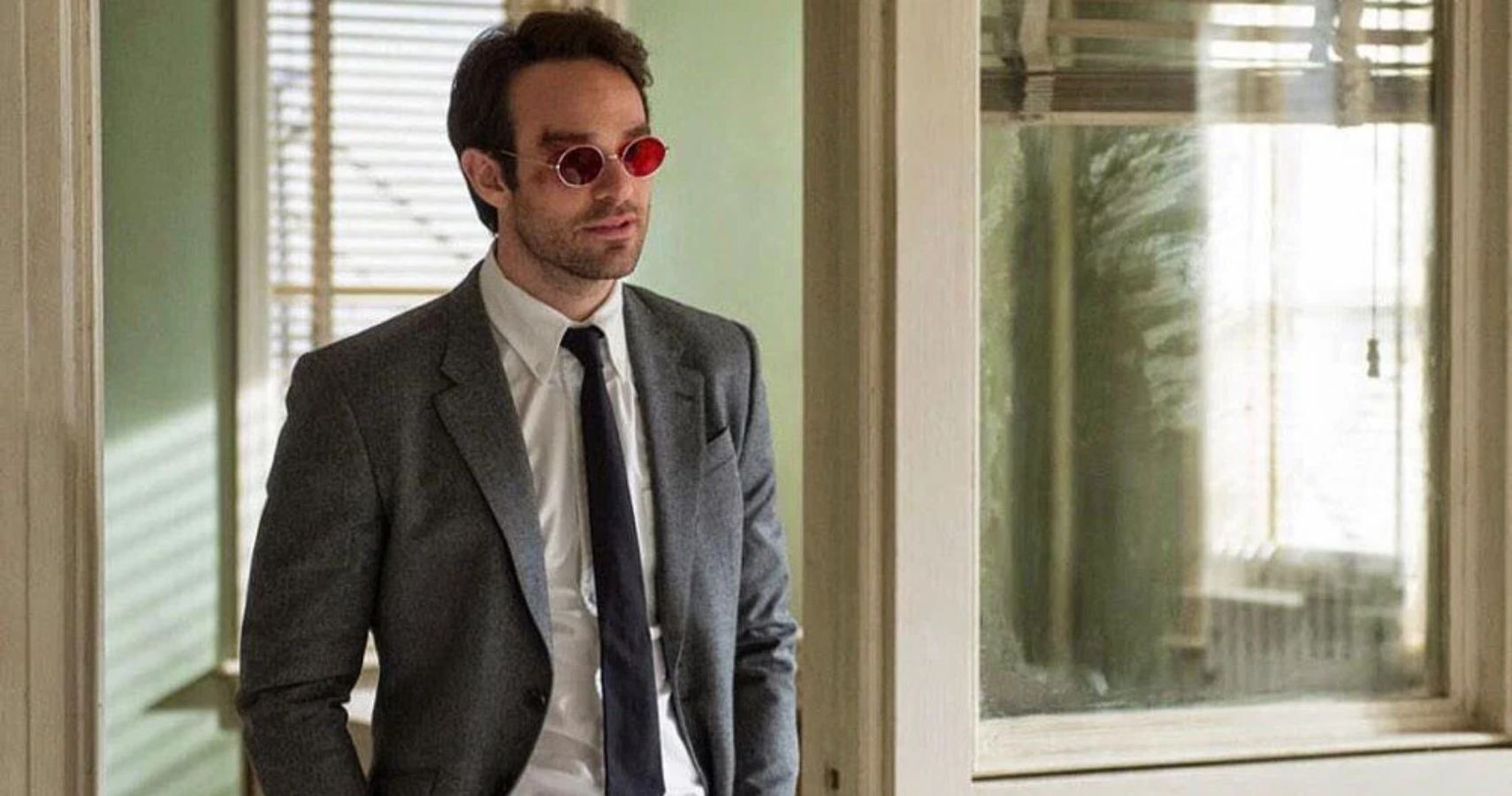 Cox said, "Look, I don’t have any idea what anyone’s plans are at this stage, but I presume there’s more for us to do. I know a little bit – not a huge amount – but a little bit. I am imagining, I am hoping, that our worlds will collide again because the stuff we’ve done in the past was tremendous fun to do, and he’s such an incredible actor. We have to start every conversation with, ‘What do you know?’ because you have to be careful. It’s really exciting.”

Although this doesn't confirm anything for the two characters, it does indicate that Cox has talked to Marvel about what's next for his character. The use of "us" here also seems to be referencing Vincent D'Onofrio as the Kingpin, who recently made his way back to the character in Hawkeye.

Cox also opened up about his experience of having to lie to everyone who asked whether he was going to be in No Way Home, “I hate lying, but I really don’t want to ruin it for anyone. My feeling is, if someone asks you, and you say, ‘I don’t know … We’ll have to wait and see.’ That gives it away! It’s obvious! No one is going to say that if you’re not in it. I am relieved it’s over.”