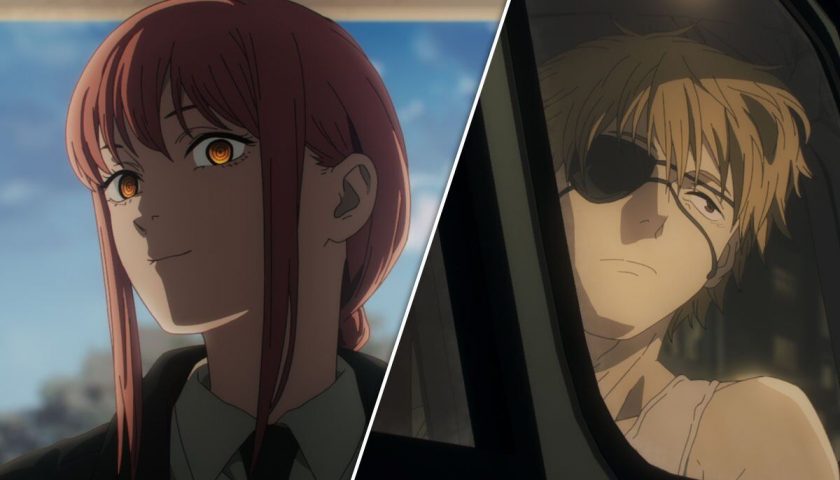 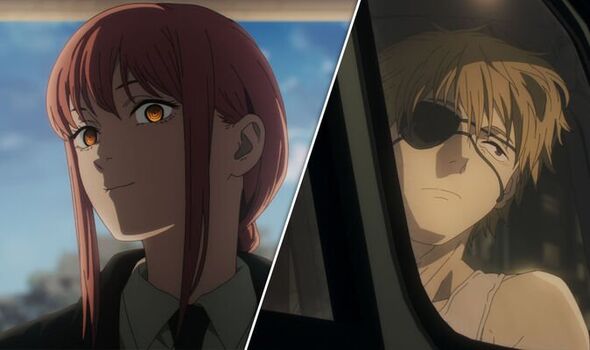 For anyone wanting to watch the Chainsaw Man anime for free there are limited options.

However, this all changed over the summer with the leading anime streaming service stopped doing that.

So if you want to watch new episodes of the Chainsaw Man anime each week as they launch you’ll have to become a paid member.

Crunchyroll offers a range of membership plans which begin from £4.99 a month, with 14 day free trials available with subscriptions too.

Subscribing to Crunchyroll for a few months will let you follow the Chainsaw Man anime each and every week.

It has already been confirmed that the Chainsaw Man anime will initially run for 12 episodes, so fans currently have 11 more episodes – which will be released each week – to look forward to.

However, we’re still waiting to find out if this 12 episode run is for the entire first season of Chainsaw Man or just the first cour.

The Chainsaw Man anime has so far been very well received by fans and critics alike.

At the time of writing, the Chainsaw Man anime boasts a hugely impressive 9.1 rating on iMDB and is the 27th most popular show listed on the site.

This is ahead of other big name shows such as The Boys, Ted Lasso and Ozark.

Denji is a teenager who lives his life as a Devil Hunter. Aiming to pay off the debt he inherited from his father, he starts hunting devils for the yakuza with his buddy Pochita, a “Chainsaw Devil”, while living a tragically poor life.

Just when things seem like they couldn’t get any worse, Denji gets betrayed and killed by the yakuza. As Denji starts passing out, he hears someone calling from inside his head…