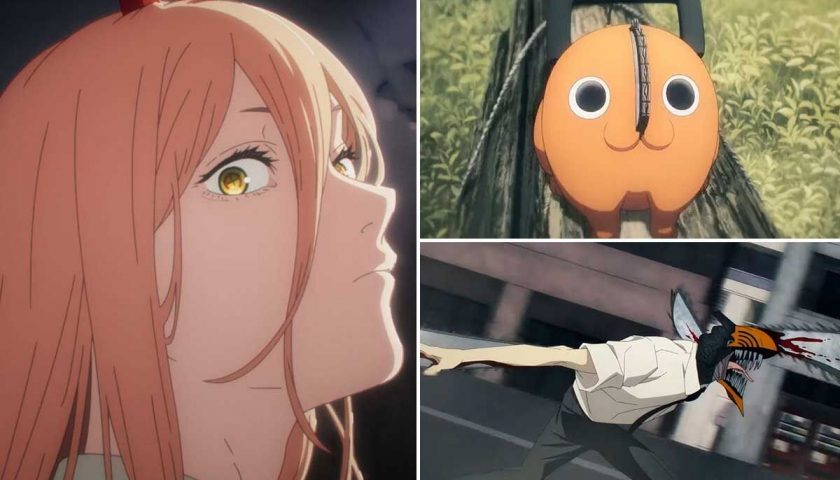 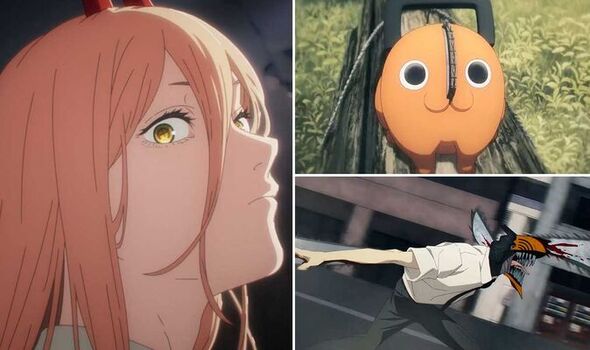 Chainsaw Man anime is out soon, with the release time for episode 1 fast approaching. Last month it was finally confirmed that the highly anticipated adaptation of Tatsuki Fujimoto’s popular manga series had a release date pencilled in for Tuesday October 11. And now it has been confirmed by anime streaming service Crunchyroll that Chainsaw Man episode 1 will be available to watch from 5pm UK time on launch day.

Chainsaw Man will be simulcast on Crunchyroll, with subtitled episodes available first followed by dubs later on.

It was recently confirmed that there will be 12 episodes of Chainsaw Man to start with. 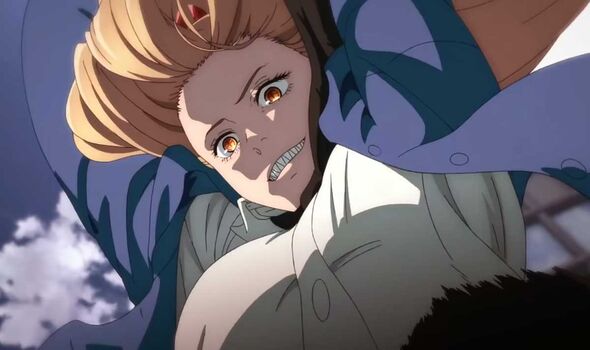 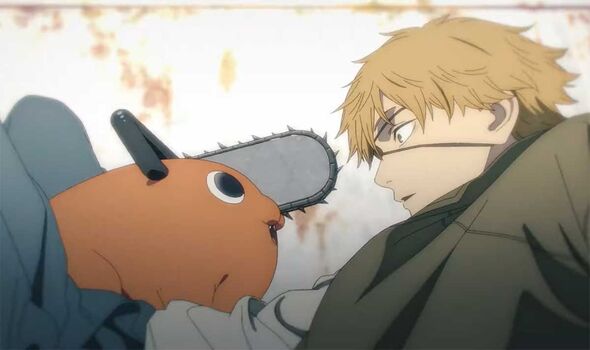 Whether that’s the full episode count or just for a potential first cour remains to be seen.

Chainsaw Man is launching as part of a jam-packed October on Crunchyroll, which has already seen Spy X Family part 2, My Hero Academia season 6 and Mob Psycho 100 season 3 launch.

But there’s no doubt that Chainsaw Man is one of – if not the – most highly anticipated new animes of 2022.

Trailers that have been revealed for the adaptation have only risen excitement levels sky high, with the Chainsaw Man anime looking like it will boast stunning levels of animation courtesy of Attack on Titan season 4 and Jujutsu Kaisen studio MAPPA.

Ahead of the Chainsaw Man anime release date and episode 1 launch time a brief teaser for the opening installment was shared online.

And it was also confirmed that each episode of the Chainsaw Man anime will have a different closing song done by different artists.

The opening theme for the Chainsaw Man anime will be sung by Kenshi Yonezu who performed the My Hero Academia season 2 opening tune. 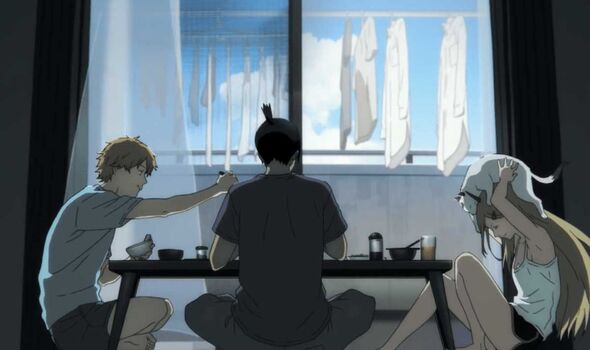 Denji is a teenage boy living with a Chainsaw Devil named Pochita. Due to the debt his father left behind, he has been living a rock-bottom life while repaying his debt by harvesting devil corpses with Pochita.

One day, Denji is betrayed and killed. As his consciousness fades, he makes a contract with Pochita and gets revived as ‘Chainsaw Man’ — a man with a devil’s heart.