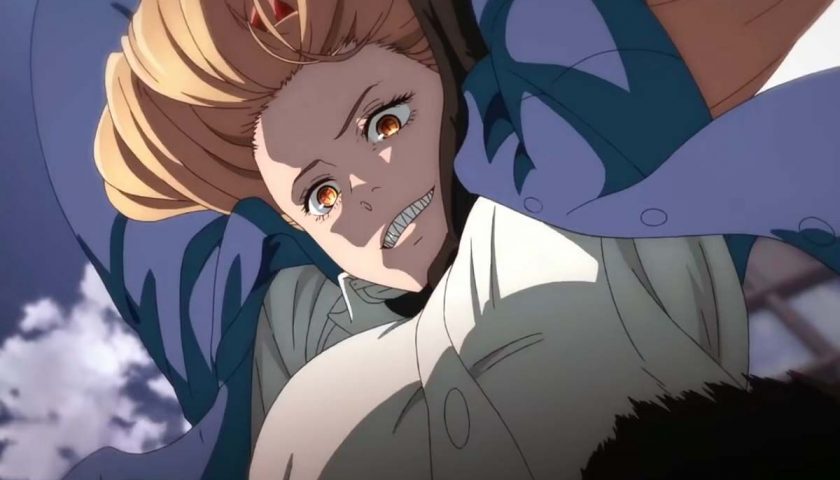 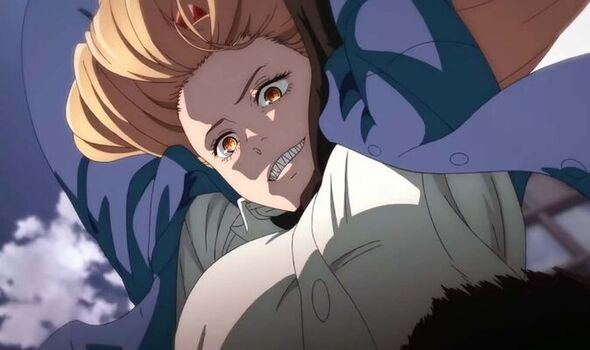 Chainsaw Man anime release date news has finally dropped today (Monday May 16), with Crunchyroll announcing it has secured streaming rights for the highly anticipated new anime. The adaptation of Tatsuki Fujimoto’s hugely popular manga will be airing on the Sony-owned anime streaming service later this year.

Chainsaw Man – which is being produced by Attack on Titan season 4 studio MAPPA – will be simulcast on Crunchyroll, with subtitled versions available first along with dubs in languages such as English, French and German.

Announcing the news Asa Suehira, the chief content officer at Crunchyroll, said: “With dark humor, dynamic characters and a sharp story, Chainsaw Man is one of the most anticipated new series this year, and we are wickedly excited to bring it to fans on the Crunchyroll service.

“Anime fans will be up all night thinking about the spectacular visuals and high-octane action.”

For those not in the know, the upcoming Chainsaw Man anime will be based on a dark and gory Shonen Jump series that is wildly popular.

Here’s the synopsis for Chainsaw Man…

Denji is a teenage boy living with a Chainsaw Devil named Pochita. Due to the debt his father left behind, he has been living a rock-bottom life while repaying his debt by harvesting devil corpses with Pochita.

One day, Denji is betrayed and killed. As his consciousness fades, he makes a contract with Pochita and gets revived as “Chainsaw Man” — a man with a devil’s heart.