Alienware has revealed the Concept UFO at CES 2020, which is a Nintendo Switch-like portable Windows 10 PC. The Concept UFO, like the Switch, has detachable controllers as well as a dock which means it can be hooked up to a TV monitor. These detachable controllers can either be used separately or can be slide into a grid to make it a single joypad.

As revealed in a post by The Verge, the Concept UFO has USB-C ports on the top and bottom.

These can be used to either charge the device or connect it to an external monitor.

And seeing as the Alienware portable device is running Windows 10, these ports can also connect to keyboards or mouses.

The fact that the Concept UFO runs Windows 10 also opens up the portable PC to a huge library of possible games. 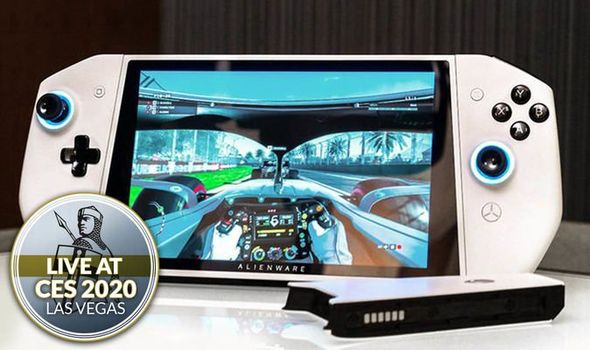 The idea of playing graphics heavy games such as Red Dead Redemption 2 or Cyberpunk 2077 on the go sounds amazing.

But at the moment Alienware has not talked about the hardware behind the Concept UFO.

So it’s unclear whether it would have the grunt to play such games.

Games that were seen loaded up onto the Alienware Concept UFO include Mortal Kombat 11, F1 2019, World War Z and Rocket League.

Also, seeing as it’s just a concept right now, it is unclear whether the Concept UFO will end up going on sale, and if so whether there will be any big changes.

If you’re interested in the Concept UFO then Alienware are set to reveal more in a big live stream from CES. 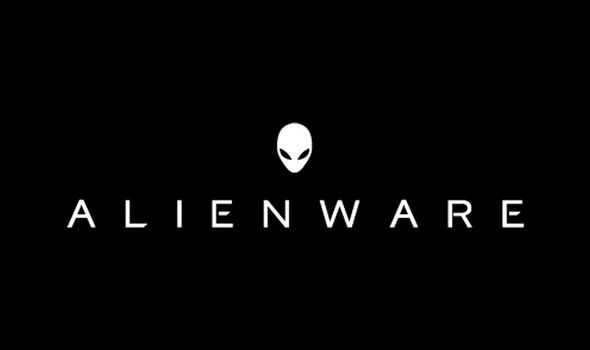 If you’re interested in watching the stream which officially unveils the Alienware Concept UFO then click here.

This Dell stream will be kicking off at 6pm UK time today.