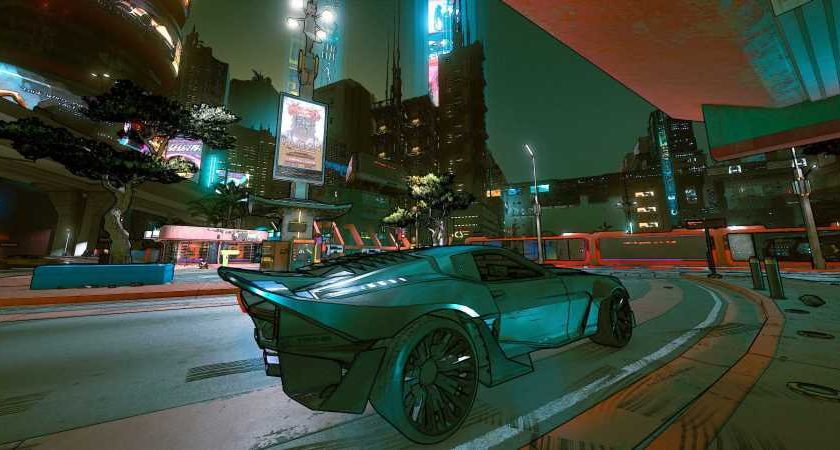 Which brings us to Borderlandfy2077, a new mod available now on Nexus Mods (thanks, PC Gamer). Created by modder SALMONELLA123 (but you can call them Salmo), the mod basically removes all the graphical bells and whistles that make Cyberpunk 2077 so gorgeous to play on PC and reduces them to cel-shaded simplicity.

“It uses the depth buffer, contrast, and edge detection to add a border to the image,” Salmo notes in the mod’s description, “making the game look like Borderlands/Cartoon style.”

Most noticeable is the thick black outline surrounding everything, but you’ll also take note of the simpler textures and how the game’s lighting interacts with it. The whole effect is that Cyberpunk 2077 can look exactly like Borderlands 3, and arguably, BETTER than Borderlands 3.

It doesn’t take much to make Cyberpunk into a Borderlands game, with Night City’s shantytowns resembling the sums of Pandora and office towers taking on the sci-fi futurism of Promethea. With this mod on, you’ll definitely have to keep reminding yourself of which game you’re playing.

In case you missed it, CDPR issued a special statement yesterday acknowledging Cyberpunk 2077 didn’t have the smoothest of launches, especially on previous-gen consoles. CDPR co-founder Marcin Iwinski got in front of a camera and said he was “deeply sorry” for the state in which Cyberpunk shipped in December.

But Iwinsky also promised that Cyberpunk will receive some major updates in the first half of 2021 that should solve a lot of its problems and that the second half of 2021 will see a next-gen update to give Cyberpunk the performance it deserves on PS5 and Xbox Series X. 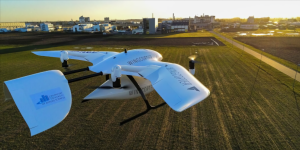