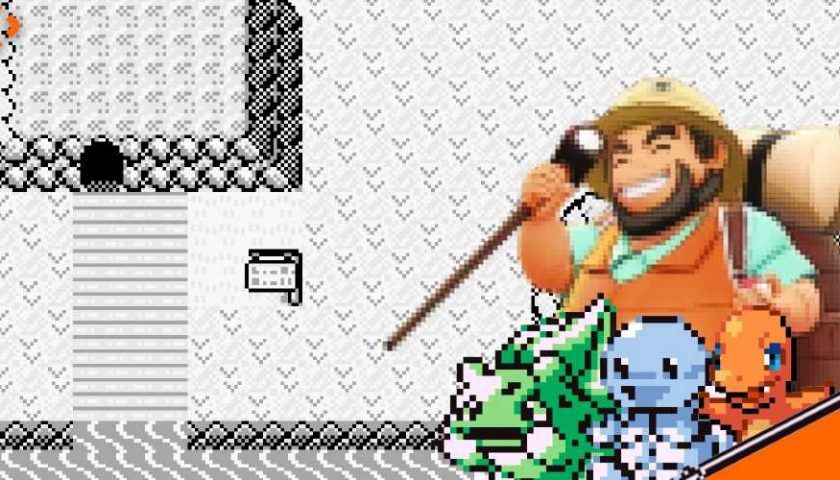 Greetings once more my weary adventurers! For the last few months I've been exploring Pokemon Blue's Kanto week by week, feeling less like a trainer and more like a tourist. I needed to know why this region felt so magical to me, so over most of this year I've been trying to piece it together. With six gym badges in my pocket, I'm well over half-way, and those of you who have travelled with me on this weary road can likely see the light at the end of the tunnel. For any newcomers reading for the first time, feel free to catch up here. For now, we're at Seafoam Island.

Last week we murdered everyone. While Surfing on Gyarados and battling with a Swimmer treading water, I used Thunderbolt with Jolteon to shock Tentacool, the water, the Swimmer, Gyarados, all sea life in the vicinity, and presumably, myself. My ghost continues onwards to the Seafoam Island though and, to the cause of some confusion, continues to be bound by corporeal obstacles such as boulder pushing puzzles. Thankfully, I remember Seafoam fondly, so let's hope this stacks up in reality.

I have written before, both along this journey and before it began, about the decline of caves in Pokemon. Caves used to have some layer of logical challenge to them, some route to discover, some level of trial and error. Part of this was simply that the Game Boy screen was relatively small compared to that of the Switch, and you could only ever see a small fragment of the cave at once. Mostly though, it was because Pokemon wasn't afraid to challenge you. Because Pokemon is built with the philosophy that any game could be someone's first, it holds your hand to an extraordinary degree. The caves are all straight lines and well lit. Pokemon Red & Blue, which were everyone's first Pokemon games when they came out, are never taken into consideration. 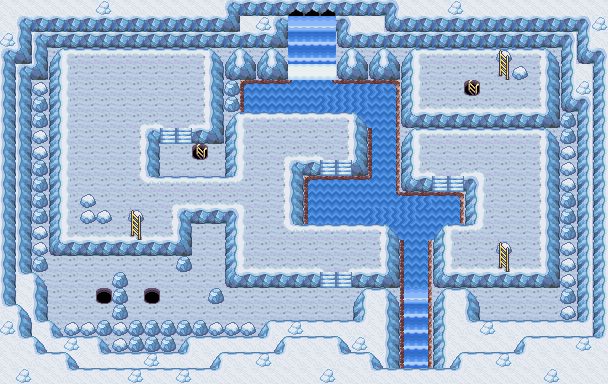 But I digress. I suppose my point is even though Seafoam's boulder-based puzzle annoys me, I relished the irritation. Seafoam Island is like that one extra dash of hot sauce – it hurts, and I probably shouldn't do it, but I love it anyway. I see the frustration with caves like this, I understand that focus group-centric game design rejects these ideas, but the reward is so much greater. When I played this as a kid, I remember getting my parents to do it for me, only for them to then give up in frustration. Finishing Seafoam was a major achievement. This time around I could get the first boulder in place pretty easily, but trapped the second against the wall a few times and needed to drop into the pit below to reset things. It's a little bit humiliating to see yourself get flushed away by your own failure, but it's so rewarding when you finally conquer the cave.

In practical terms, the reward for finishing Seafoam is progression on to Cinnabar. However, if you successfully complete the boulder puzzle and swim to the top left of the map, you'll find Seafoam's true gem: Articuno. This is the first Legendary I've encountered thus far in my revisit of Kanto, and they still hold a special charm. These days, Legendaries are overdesigned and oversold, wrapped up in some world ending, convoluted narrative that never quite justifies its own existence. Modern games also, in another act of handholding, let you reset the battle if you defeat the Legendary, rejecting the 'just one chance' feeling of old. True, you could save scum, but it still felt intense. It was still on you. Failure was once more obvious and humiliating, met with your own haggard eyes staring back from the black mirror as you flicked the Game Boy off and on. 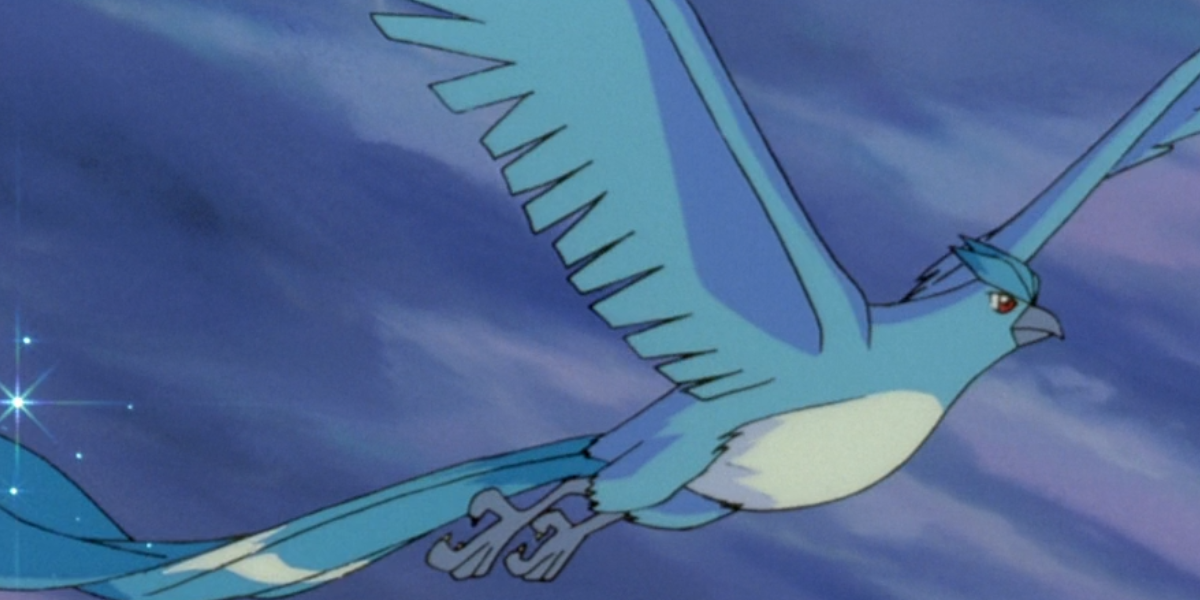 Articuno is represented in the overworld by a standard bird sprite, and it feels almost like an egg, sitting there peacefully, undisturbed. It's only once you interact with the sprite that, like an egg, it trembles into life, and you see the resplendent Articuno spread its wings. While not my favourite of the three Legendary birds, it's by far the most gorgeous, and way back in the late '90s, it was the very first Legendary I caught. Back then I was a little trigger happy and used the trusty Master Ball, but these days I'm the sort of cool Trainer who uses it on a rare spawn rather than a Legendary. It takes a little bit of save scumming, but Articuno is mine. I've enjoyed reconnecting with all the moments in Pokemon Blue I'd both loved and forgotten, but I think catching Artincuno is the first time I've been taken back to feeling like a little kid playing it quietly after bedtime.

With Articuno safely stored in my PC – how the hell do they do that, anyway? – I leave the Seafoam Islands and continue on to Cinnabar. The tragic volcano isle is one of my favourite Pokemon settings, but Articuno has left me with such a high I might abandon my linear route and chase that high to the Power Plant next. Tune in just seven short days from now to find out!