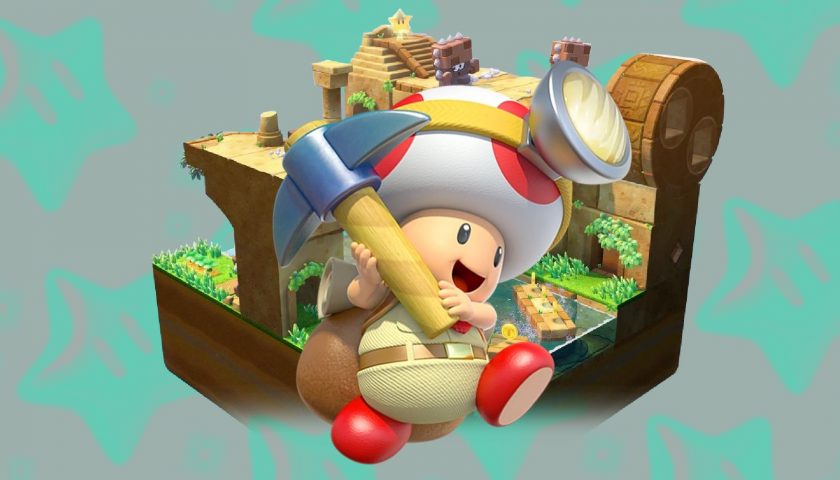 The Nintendo Switch has always been a slightly difficult console to talk about. It's out of step with both Xbox and PlayStation when it comes to console eras, and its major releases are almost always exclusives. It has arguably the most critically acclaimed game of all time in Breath of the Wild, but also has a reputation as more of a casual console, backed up by its mostly cosy repertoire and its sales to the masses. Considering it usually has shorter games that are less technically polished than its more hardcore competitors, it also sells games at a high price point and, more importantly, has a well-earned reputation for never dropping this price. If you want a game on the Switch, you're going to have to pay a premium. That means its hidden gems usually stay hidden, and that means far too few people have been charmed by Captain Toad: Treasure Tracker.

Captain Toad originally launched for the Wii U, but that's an even harder console to talk about because nobody bought one. Several ports from the Wii U did get an extra lease of life on the Switch, but unfortunately Captain Toad wasn't one of them. Treasure Tracker uses very small, almost claustrophobic levels, and crams them with all sorts of secret wonders. The basic goal is simply to reach the end, and on the earliest levels not too much thought is required. However, later levels will need you to move not only Toad (or Toadette), but the camera itself to reveal new pathways to explore. It's very reminiscent of the 3D puzzles of Kula World, another game nobody besides me seems to have ever played.

I've been playing Mario + Rabbids: Sparks of Hope recently, and that's made me reflect onMario titles in general. The Switch has been one of the worst consoles for the more generic Mario spin-offs; while Mario Kart 8 is a huge success, the various party, sport, and Olympic games have all been relative letdowns compared to what came before. Tennis Aces, one of the earliest, is still clearly the best and even that's not an all-time classic. However, Luigi's Mansion 3 is a top five contender for the console, and as I argued recently, should be the blueprint for future spin-offs. Captain Toad Treasure Tracker isn't quite as good as Luigi's Mansion, but it deserves a lot of credit for offering a creatively pleasant time with the Mario licence. 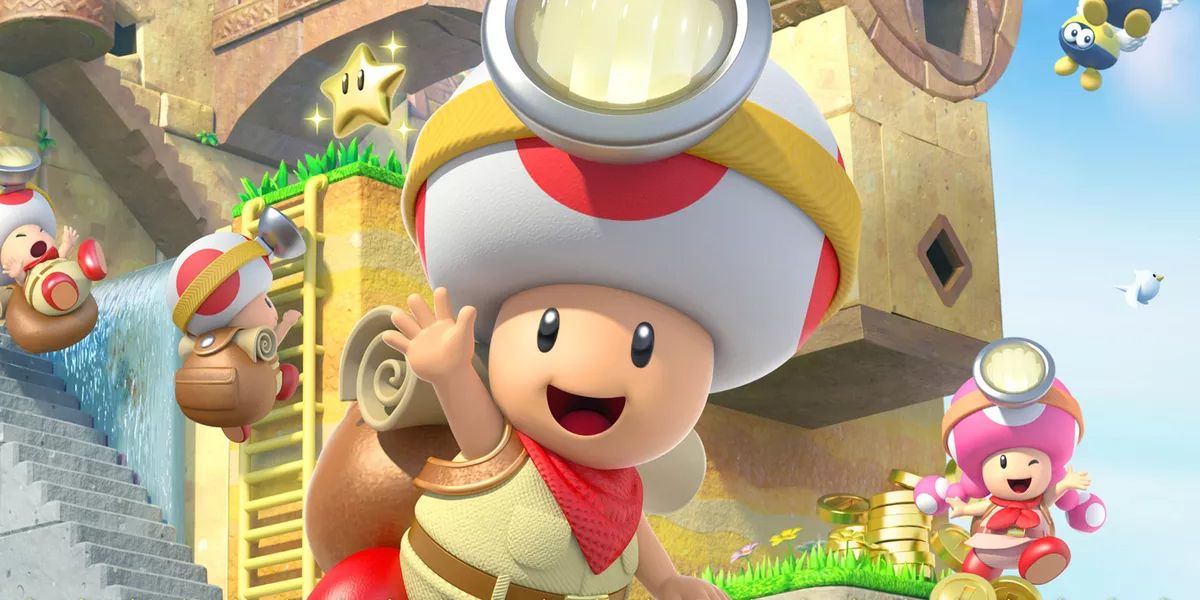 What Treasure Tracker does so well is take recognisable levels from Mario (dating all the way back to Donkey Kong and Jumpman) and reimagines them in a way that simultaneously feels both clustered and clean. It condenses levels or even entire worlds into a tight, intricate space, but it never feels busy or overloaded. It's a fun fair of a game – there's so much here but it all works, it's all necessary. It's a very short game, and combined with being a b-tier Mario spin-off, a Wii U port, and the Switch's pricing, means not enough people have bothered to ride the rollercoaster, but they're missing out.

The problem with these sorts of Switch games is they either need to be brilliant or they will be ignored. PlayStation and Xbox games drop in price over time, plus they get added to PS Plus or Game Pass, but Nintendo games rarely get a second wind. I'm lucky that any game I buy can be turned into juicy content because I am less a human than an automated click-generating machine, so I get to try out some Switch titles that, ordinarily, would have passed me by. Captain Toad wasn't one of these titles, but content comes for us all in the end. 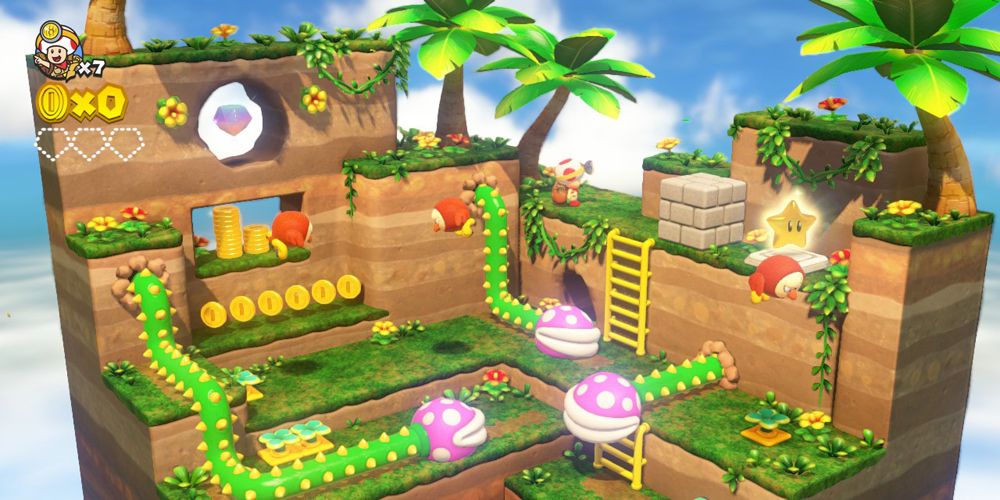 The Switch is hugely popular and has delivered a handful of games that have been entered into the 'must play canon', but it's also littered with underrated and underplayed titles that deserve some kind of opportunity for a second wind that isn't just people waiting forever for a minor price drop. Captain Toad: Treasure Tracker is one of the Switch's hidden gems, but it's a shame it's in such bountiful company.