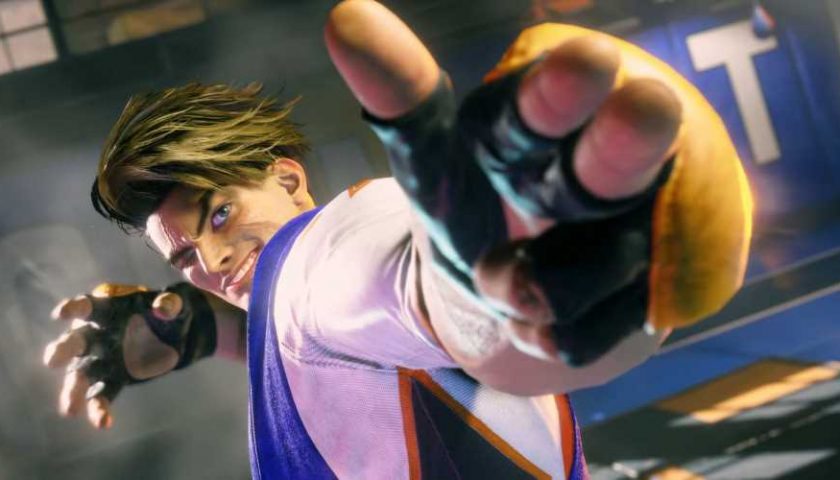 Following the PlayStation State of Play reveal, a massive video leak revealed some key information about Street Fighter 6. While leaks might not always be accurate, this one has been confirmed to be true as Capcom has addressed the situation itself.

The leaked video showcased some changes to Street Fighter characters Cammy and Ken. Apparently, the footage was from a closed alpha build of the game. Fans seemed to love the changes showcased in the video and were particularly happy with the changes made to Ken.

To address the situation, Capcom took to Twitter and wrote “As residents of Metro City, we’ve all seen things we weren’t supposed to see, but we're all in this together. We appreciate all the positive reactions. Thank you for the support!”. A lot of the fans appreciated the response by the developer as it showed Capcom isn't bothered by the leaks and is happy to own it.

However, some fans had a different idea where they accused the developer of leaking it deliberately and only addressing it due to the positive reactions.

In addition to this, another leak actually revealed the entire character roster for the game. While the original leaked image for the roster has now been taken down, it is still doing rounds on social media.

Leaks are not great for developers, considering they can ruin anticipation for the game. Thankfully in Street Fighter 6’s case, most of the reactions have been very positive. Regardless of whether it was a planned leak or not, fans have hailed Capcom’s response to the situation.