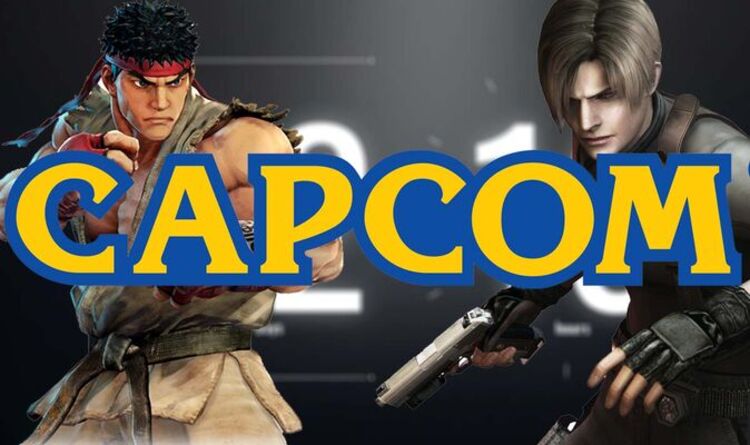 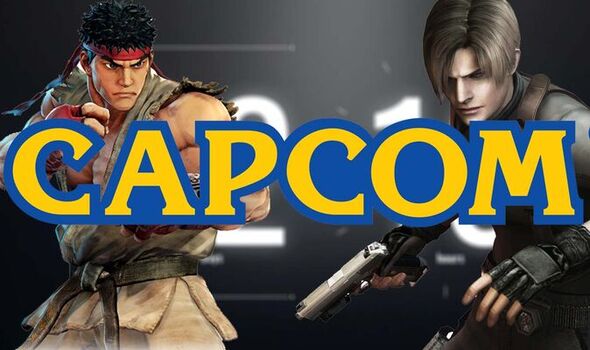 Capcom could be about to announce some major news later today. Earlier this week the Street Fighter, Monster Hunter and Resident Evil makers launched a mysterious website called the Capcom Countdown. As the name suggests, this Capcom Countdown is showing how much time is left till…well, we don’t know what exactly, but there are plenty of rumours swirling around what could happen when this timer ends.

The clock is running down on the Capcom Countdown website, with just hours left till it strikes zero.

In terms of what could be announced, that remains to be seen. But one Twitter user has reportedly looked at the source code for the website, and discovered mentions of Resident Evil, Biohazard (the Japanese name for the Resident Evil franchise), Street Fighter, Devil May Cry, Phoenix Wright and Megaman.

If all of these titles somehow feature in a potential announcement from Capcom then there could be a huge reveal on the horizon.

However, these source code mentions may have nothing to do with the upcoming announcement, and may have been added to throw people off the scent.

On Twitter user @juan_euler posted: “The countdown website not only has the BIOHAZARD RESIDENT EVIL fields, but also STREET FIGHTER, DEVIL MAY CRY and MEGAMAN. I didn’t take a screenshot, but I also found Ace Attorney.

“What is this? Is something HUGE coming”.

There is one potential clue as what Capcom could be about to reveal. The Capcom Countdown is ending at the same time as the grand finale of the Street Fighter Pro tour takes place.

Which may lead to fans of Ken, Ryu, Cami, Chun-Li and co thinking a reveal of Street Fighter 6 could be coming.

If you’re a survival horror fan, then you’ll likely be hoping for news on the Resident Evil franchise as well.

Rumours have been swirling around for some time that a remake of Resident Evil 4 is in the works.

And with Resident Evil Village launching earlier this year, and fans not having any future releases in the franchise confirmed, an update on what’s next for the iconic series could be on the horizon.