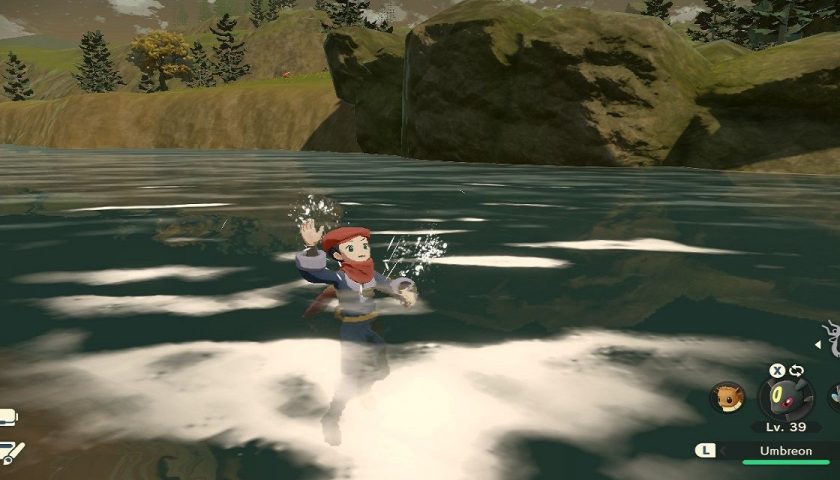 When it comes to new releases, I try my best not to yuck anyone’s yum. I remember how excited everyone was for Pokemon Legends: Arceus when it came out in January, and how much fun everyone was having hunting down their Big Buizel and save scumming to hunt shinies more efficiently. Except for one (earned) diatribe against Bagin the Bag Man, I kept my mouth shut at the time. For once we actually got a new kind of Pokemon game, and I’m glad people were enjoying it, even if I wasn’t.

However, it’s almost Game of the Year time and I can’t hold it in any longer. Now that we’re ten months removed from it, it’s time to really examine its strengths and weaknesses and face the truth. If you’re being honest with yourself, do you really think Legends: Arceus is a good video game?

If you still love Legends: Arceus, I totally get it, I’m a huge Pokemon fan myself. I have literally traveled around the world to talk, play, and write about my love of Pokemon, and if you’re the kind of person who would dig a hole for fun if the shovel had a Pikachu on it, you have my blessing. I’m not here to tell you you shouldn’t like Legends: Arceus, I’m just saying it's a bad game.

I’ll also admit that the first hour is great. Sneaking up on Pokemon and catching them in real time is novel and exciting, and I enjoyed being able to freely explore the Obsidian Fieldlands. I was eager to discover everything there is to see out there in the world, but it didn’t take long before I realized there isn’t actually anything to see.

All of Legends’ maps are big, flat, barren wastelands filled with nothing. There’s nothing cool to find, no puzzles to solve, and no stunning vistas to take in. There’s nothing geographically interesting about them and they don’t feel like real places. If you told me the zones were procedurally generated spaces with varying concentrations of Pokemon and resources, I’d believe it. It doesn’t feel like there’s any intention or craft here, they’re the most generic biomes I’ve ever seen. 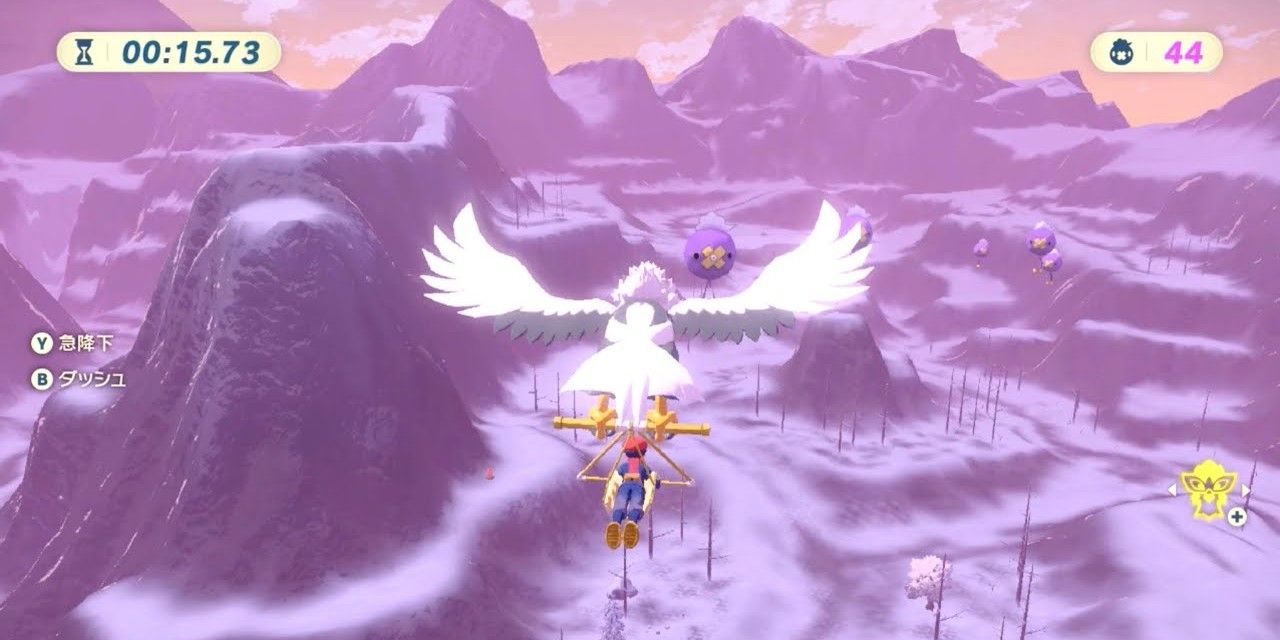 It also doesn’t help that the Pokemon themselves don’t feel alive. Again, they seem to just randomly populate in clusters without any rhyme or reason. Yes, you’ll find more Ice-type Pokemon in the Alabaster Icelands, but within each zone the Pokemon are just randomly thrown around. It doesn’t feel like the Pokemon live in these places because they have no individual behaviors. They all just path around in their area, walking back and forth endlessly like the NPCs they are. I never felt any degree of immersion playing Legends because it does nothing to hide the fact that the Pokemon were just placed here for you to catch.

I could probably excuse the dull, lifeless world if the game play was especially compelling, but unfortunately it’s not. The mechanics of catching Pokemon evolves very little from beginning to end, and you spend way more time collecting acorns and stones than you do Pokemon. Catching Alpha Pokemon is the only actual challenge in the game, but it’s more frustrating than difficult because of the clunky controls and inconsistent items. Thanks to the removal of abilities, battles are even more tedious and boring than they are in the mainline games, which I didn’t think was even possible. The Noble boss battles are the only interesting thing it introduces, but they’re all exactly the same. Legends: Arceus is a decent four hour experience stretched over 30 hours.

I think most people feel the same way even if they won’t admit it. Despite this being a relatively dry year for games, everyone completely forgot about this game after the first week. I haven’t seen a single piece of Legends: Arceus content since February on any social media.

The most impressive thing about Game Freak is the way it has conditioned players to accept mediocrity. I’ve heard Legends: Arceus described as a good first step, and while I’m hopeful future games will build on it too, that’s an outrageous concession to make for a full priced game in decades long series. The only redeeming quality of Legends: Arceus is that it has Pokemon in it. If they ever make a good open world Pokemon game (fingers crossed for Scarlet & Violet) we don’t have to thank Legends: Arceus for paving the way. It’s a lousy game made quickly by a small studio that’s been stretched way too thin for years. The fans, the developers, and our lord and savior Arceus deserve better than this.