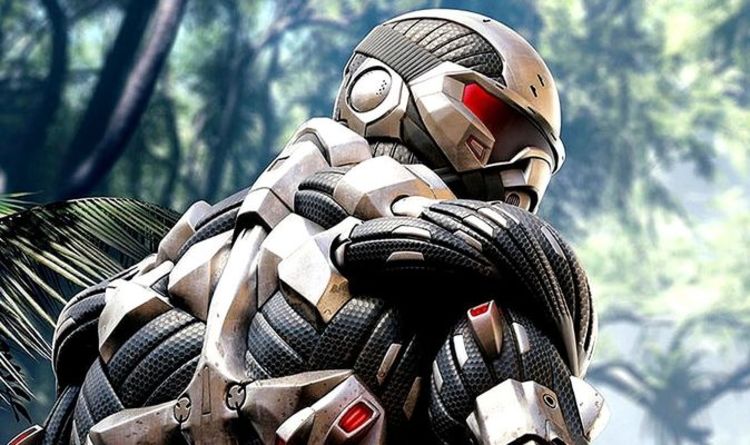 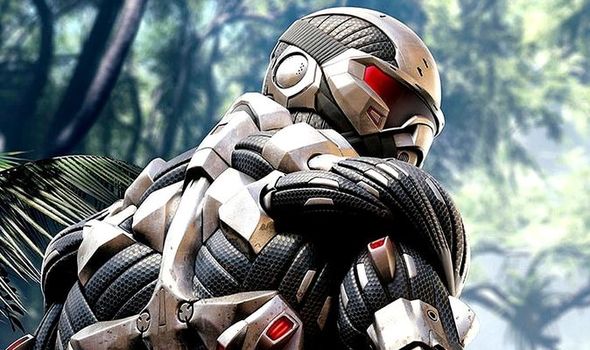 NVIDIA has added more than half a dozen games to its GeForce NOW subscription service.

New games are added each week, including brand new releases from Steam, GOG and Epic Games, as well as classic titles from various platforms.

The notoriously demanding games can now be played on numerous devices, and with RTX and DLSS support.

NVIDIA explains more: “Get your Nanosuit on, members, and stream Crysis Remastered on GeForce NOW today — complete with stunning support for RTX ON and DLSS, delivering the highest graphics quality for Founders and Priority members.

“Crytek’s classic first-person shooter is back with the action-packed gameplay, sandbox world and thrilling epic battles that pushed gaming PCs to the limit — now with remastered graphics optimised for a new generation of hardware.”

Met with positive reviews on Steam, The Riftbreaker merges base-building and survival gameplay with action-rpg elements.

“You are an elite scientist/commando inside an advanced Mecha-Suit capable of dimensional rift travel. Hack & slash countless enemies. Build up your base, collect samples and research new inventions to survive.”

Other games joining GeForce NOW include Going Medieval on the Epic Games Store, as well as STEINS;GATE 0 on Steam.

The GFN Thursday list of new games in full…