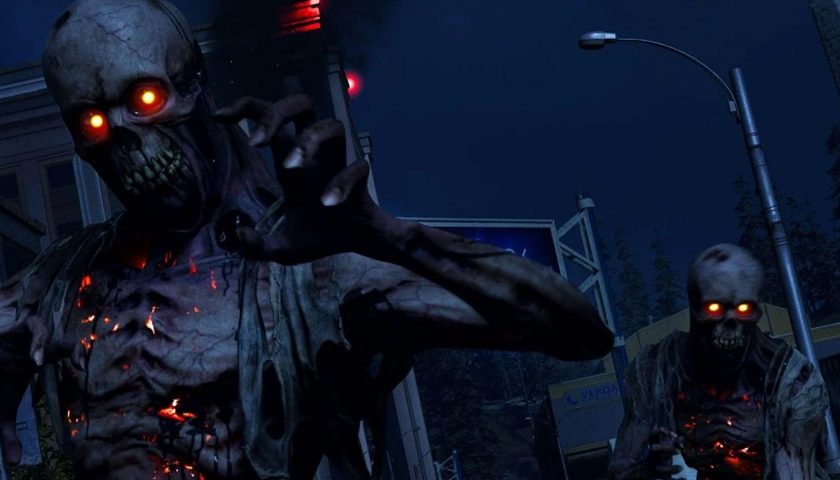 Zombies first appeared in Call of Duty: Warzone when they arrived on the shores of Verdansk at Shipwreck. They since spread to Prison, leaving behind the desolate boat, and now, they’ve arrived at Hospital, seemingly meandering from point to point, leaving the other clear.

In this regard, they aren’t really ‘spreading’ – they’re hiking. These zombies appear to have been wiped out in their old locations, with stragglers making it to the next, but how does that equate to the levels of out-of-control that would be needed for Verdansk to be nuked as some leaks suggest it will be?

At any rate, the official Call of Duty Twitter shared the news alongside a picture with ‘05%’ on it, the same number as when the zombies showed up at Prison. So, the spread hasn’t increased, but will it? Focusing on the number seems to indicate as much – perhaps it’ll all spiral before the end of the season, resulting in a K.I.A. for ol’ Verdansk.

“Operators working within the recent miasma at the Vodianoy crash site and Zordaya Prison Complex have reported contact with threats of unknown origin within the vicinity of [Hospital],” the post opens, “Prior to their deaths, these hostiles experienced a severe lack of coordination, necrosis, and in some extreme cases, body capacitance well exceeding normal levels, with EMP-like e effects occurring during occasional discharge.”

They aren’t spreading, but at Mercy Hospital, more difficult zombies have cropped up, with EMP ones that. When killed in too close a vicinity, this new variant shuts down your UI altogether, making you an easy target. Perhaps it’d be best to wait until the player count shrivels down a touch before risking a wave of the undead.

If you haven’t tried out the new zombie locations yet, to partake, simply find the terminal, activate it, and you’ll spawn some creepy walking corpses. Killing fifty nets you a yellow access card that opens a chest full of good loot, from reinforced gas masks to armor satchels to weapons. Best get your fix before Verdansk is nothing but a memory.

Next: Xbox Series X Fridges Are Back, But This Time They’re Mini 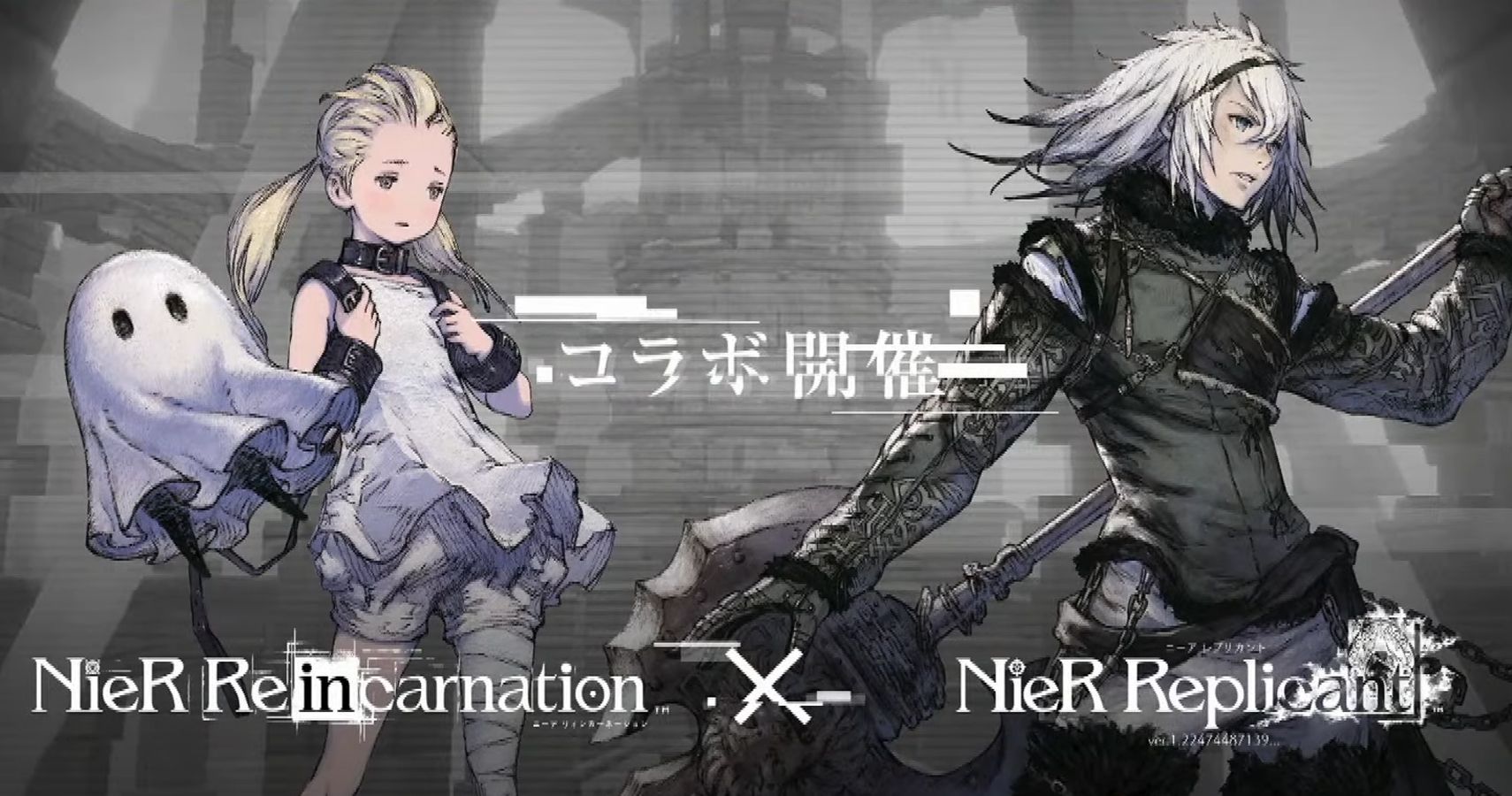