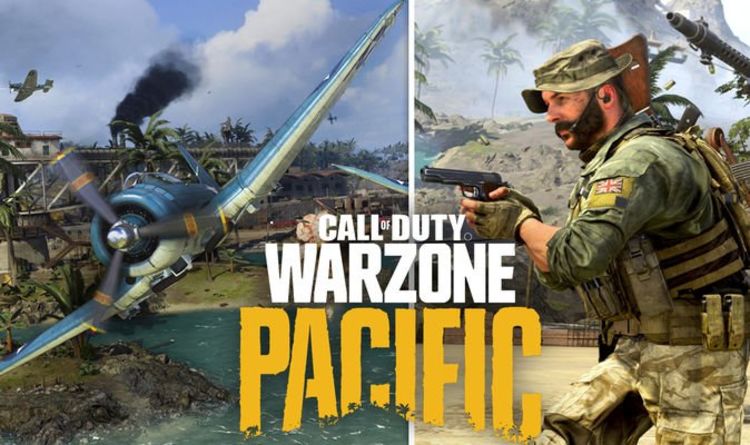 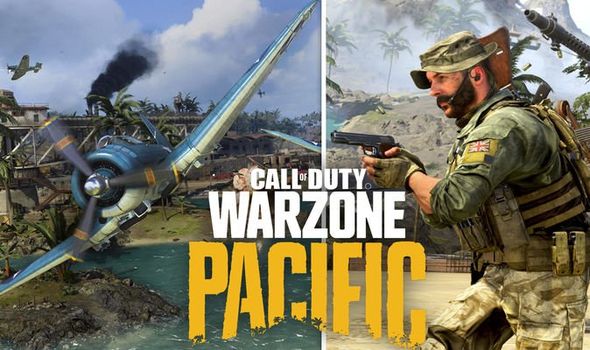 Call of Duty Warzone’s new season may have been delayed, but there’s still plenty to do as the countdown continues.

The new Call of Duty Warzone map will be available from December 8, or December 9 if you don’t own a copy of Vanguard.

Before the new season begins, Call of Duty Warzone players can enjoy the Secrets of the Pacific event.

The Call of Duty Secrets of the Pacific event has a November 24 release date, and a 6pm GMT launch time.

As part of the Warzone event, players can uncover new intel on the upcoming Caldera map.

“As we prepare for the end of Verdansk, prepare to uncover more about the mysterious Caldera map by digging up Secrets of the Pacific,” reads an Activision post.

“This limited-time event developed by Beenox will grant you vital information on Caldera and its various points of interest prior to its launch in December, but only if you complete challenges across Vanguard and Warzone.

“Each game will have its own set of tasks and rewards for completing them, such as acquiring and protecting Pacific artifacts while fighting to survive in Verdansk.”

The event is likely to launch alongside an update, which means a new set of patch notes to be revealed later today.

Call of Duty Vanguard takes the action back to WW2.