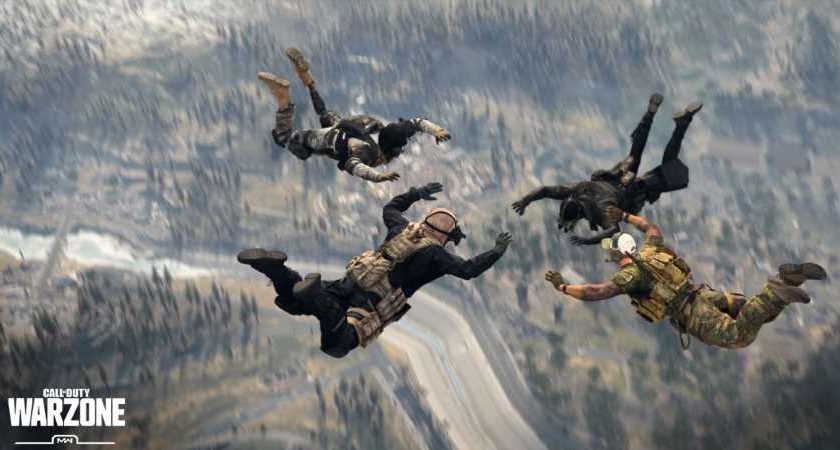 The squad, which consists of 21-year old Aydan, ScummN, Newbz, and Almond, achieved the new record in a 2V2 $500 kill race wager match. This smashes the previous record in quads of 143 kills in a single match. After the match, Aydan tweeted a screenshot of the feat claiming that this new record “will NEVER be broken.”

During the game, Aydan and his crew tear through Verdansk quickly, setting the tone by killing a player using the blades of a helicopter. After getting his loadout of an AUG and FFAR1, Aydan and co. proceed to pick off players with brutal efficiency. Though, the match isn’t without some mishaps. Aydan does die a few times in the match but is returned first through a successful gulag match and being revived by teammates. It is during his time waiting for the gulag match that he realizes how well is crew is doing and how close to the record they are.

When they reached 161 kills and only had a single player left, they decided to drop over $250,000 beside the buy station in the hopes that it would lure the final player over to buy their teammates and add more players to the map. However, this plan didn’t pan out, but they still ended the game with 162 kills. Which, is even more impressive because two of the duos that made up the quad weren’t working together. Essentially, this record was won through a Duos vs. Squads match.

Of course, every record comes with some debate about the validity of it. According to SBMMWarzone, a site that tracks Warzone player stats and sorts lobbies into difficulty, this lobby was “bronze” for difficulty, putting it into the bottom twenty percent. Still, the skill and decision-making of the squad led them to an incredible achievement that, as Aydan stated, will likely never be beaten.